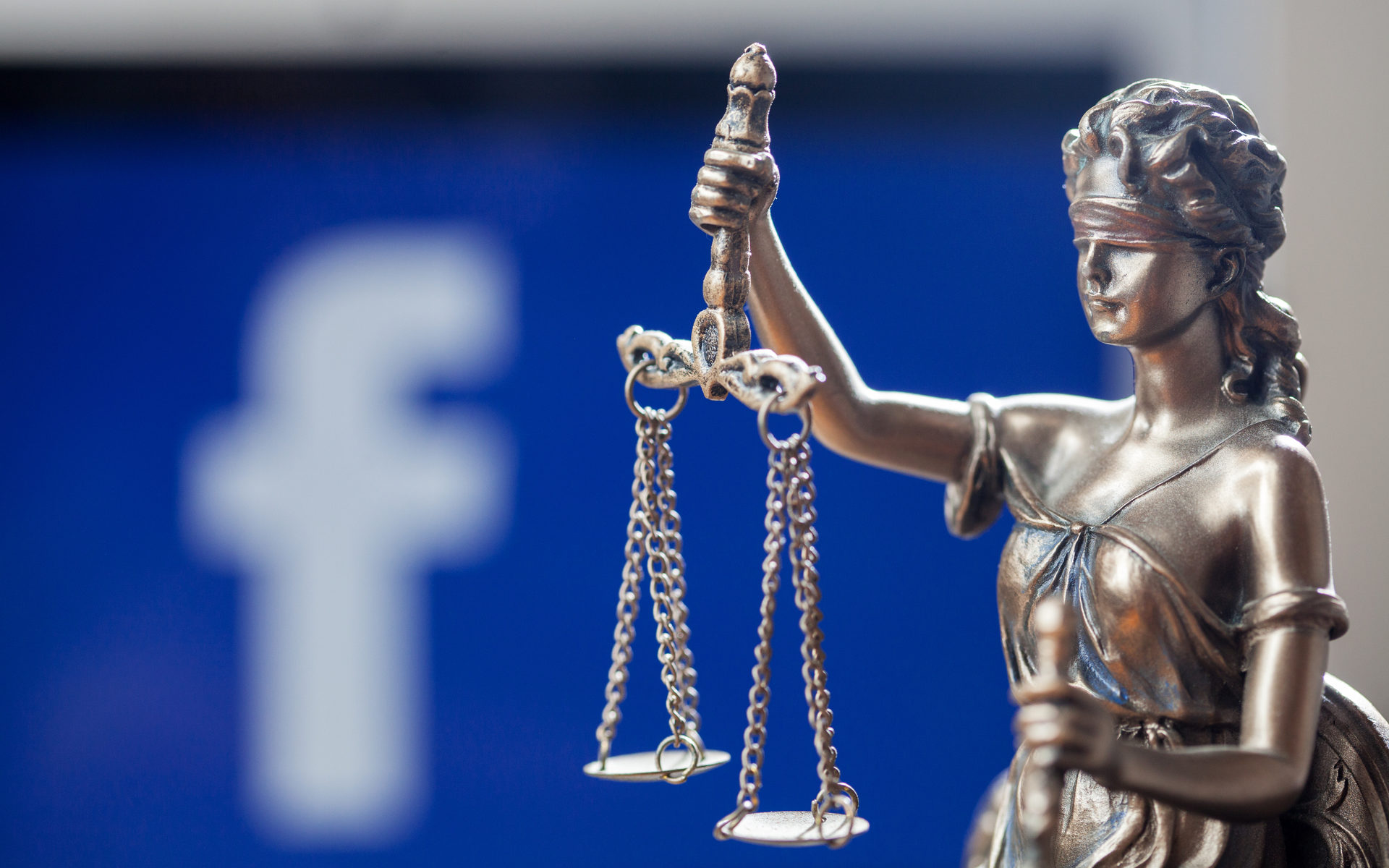 Congress to Hold Second Hearing on Libra and Crypto

Many are still attributing the US Treasury Secretary’s comments on Libra and bitcoin to its rapid decline over the past few days. In reality, they may have sparked the selloff but market correction has been overdue for some time.

Congress to Convene Again on Libra

A second hearing has been scheduled for today, July 17. The focus will be on Facebook’s proposed crypto project Calibra and its impact on consumers, investors and the American financial system. The meeting is a follow up on a suggested bill to keep big tech out of finance.

US lawmakers are clearly concerned about Facebook’s dominance with data and how that will extend into finances. Chief Executive Officer of Calibra, David Marcus will be in the hot seat again as he attempts to defend the grand aspirations of the world’s largest web platform.

Also in attendance will be CoinShares Chief Strategy Officer, Meltem Demirors who has been working in the crypto industry since 2015. Fundstrat’s Tom Lee sees this as a good thing for the industry adding that she is ‘easily one of the most capable people to represent crypto’.

“Heads-up that #Congress holding second day of hearings Wed 7/17 on Crypto.
– among those giving testimony will be @Melt_Dem Chief Strategy Officer of @CoinSharesCo
– likely one of most dynamic interactions with Congress”

The fact that there is a crypto industry rep there is a good signal as Marcus is likely to be Facebook focused. There has been mounting pressure on the social media giant to demonstrate that it can handle global financial transactions securely. Considering its track record with data, it is no surprise that regulators are concerned about the possible implications of Zuckerberg and his consortium of tech corporations controlling the monetary transactions of potentially billions of people.

According to Business Insider, a researcher at the anti-monopoly think tank the Open Markets Institute, Matt Stoller, wrote:

“Monetary policy might end up being set for areas all over the world by a board of largely Western companies located in California with a pot of hard currency-denominated assets in a potentially unregulated Swiss reserve, rather than by democratically accountable sovereign governments,”

Many nations including Russia, India, and China share that sentiment, with the latter two already banning the product before it has even been launched.

Ultimately it will be for the US Congress to decide and a blockade of Facebook’s highly centralized cryptocurrency may not be a bad thing for the rest of the decentralized digital assets currently on the market.

Will Congress come down heavily on Libra today? Add your thoughts below.