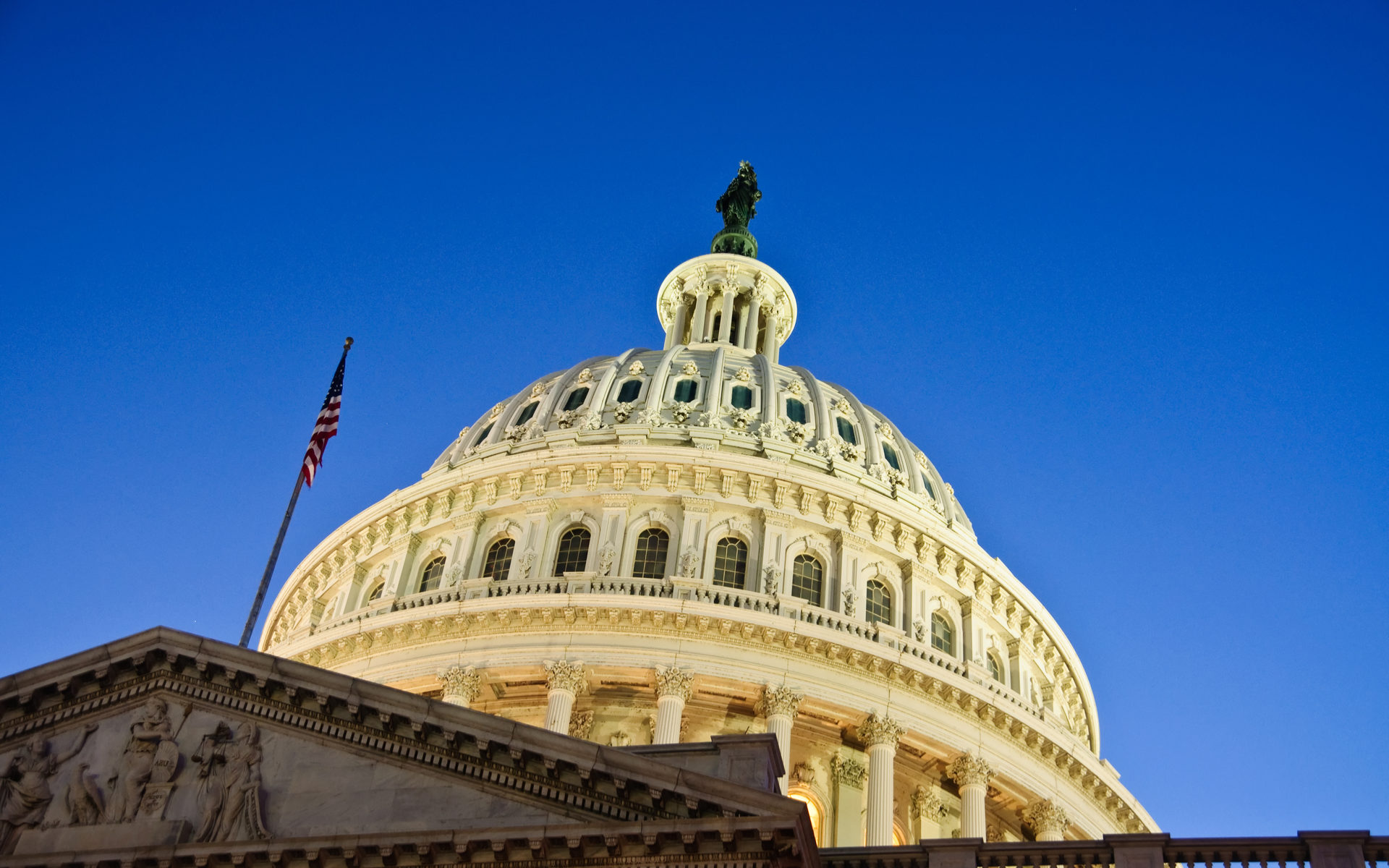 The first one called H.R. 922 – Virtual Currency Consumer Protection Act of 2019,  is aimed at tackling the issue of price manipulation.

According to the document, the Chairman of the Commodity Futures Trading Commission (CFTC) will be required to submit a report, which details the potential for virtual currency price manipulation, including methods, susceptible classes, effects and harm to investors, and so forth.

Moreover, the document also puts a definition for the term “virtual currency” as a:

digital representation of value that does not have legal tender status and that functions as a medium of exchange, a unit of account, or a store of value.

The other bill is called H.R 923. – U.S. Virtual Currency Market and Regulatory Competitiveness Act of 2019.

If passed, it would require another report from the Chairman of the CFTC, in consultation with SEC heads, as well as other relevant federal agencies deemed necessary, detailing the means to promote the country’s competitiveness in the field.

This report would include comparative studies on existing US and international legislation, evaluation of the benefits of virtual currency, as well as blockchain technology to the US commodities market, legislative proposals, recommendations, and so forth.

H.R. 923 also requires the regulators to propose a new regulatory structure for cryptocurrency exchanges, which would include consumer protections, federal licensure, and market supervision.

It’s worth noting that the above two bills come after the introduction of the Token Taxonomy Act. As Bitcoinist reported, the bill proposes that cryptocurrencies should be exempt from being classified as securities and, hence, securities law will no longer apply to them once their projects become fully functioning networks.

Bill H.R. 922’s definition for virtual currencies closely follows that proposed in the Token Taxonomy Act, which could indicate a potential attempt on behalf of Congress to determine a definition for the term for future regulations.

In late 2018, the SEC’s Chairman, Jay Clayton, said that the lack of safeguards, as well as the “significant risk of manipulation” are essentially roadblocking a Bitcoin ETF approval. Given that H.R. 922’s primary aim is to identify methods of tackling issues of the kind, it could facilitate the approval of a Bitcoin ETF.

Of course, it’s also important to note that there is a long way for these bills to become acting laws. It would first have to pass subcommittee actions and passed by the House of Representatives. Then it would need to go through the Senate, and then signed by the President.

What do you think of the new proposed bills on cryptocurrencies? Don’t hesitate to let us know in the comments below!