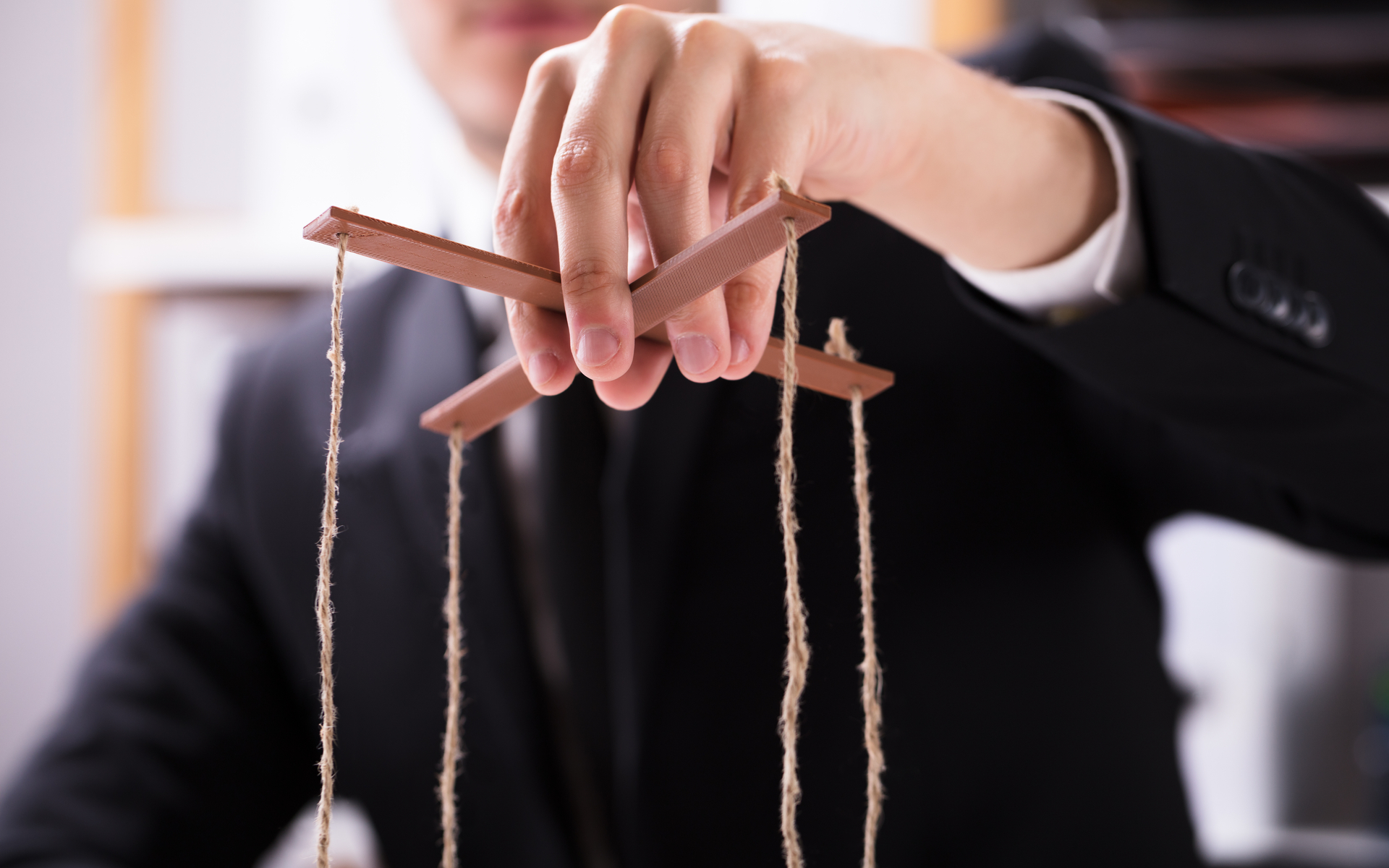 Bitcoin ETF May Not Pass Due to ‘Risk of Manipulation,’ Says SEC Chairman

The head of the US Securities and Exchange Commission Jay Clayton holds that the lack of safeguards for investors might roadblock the approval of a Bitcoin ETF. 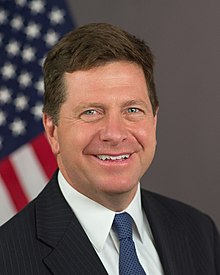 What investors expect is that the trading in that commodity that’s underlying the ETF is trading that makes sense, is free from the risk or significant risk of manipulation. […] Those kinds of safeguards don’t exist in many of the markets where digital currencies trade.

SEC’s head also reiterated on the lack of reliable custody solution and the presence of questionable cryptocurrency thefts. He said:

We’ve seen some thefts around digital assets that make you scratch your head. […] We care that the assets underlying that ETF have good custody, and that they’re not going to disappear.

It’s exactly those motives that Commissioner Hester Peirce dissented against back when the SEC declined the Bitcoin ETF application of the Winklevoss twins. Back then, she outlined:

It precludes investors from accessing bitcoin through an exchange-listed avenue that offers predictability, transparency, and ease of entry and exit.

It’s also worth noting that since then, NASDAQ went out to say that they can lead the fight against market manipulation and that there are exchange platforms which are already adopting its market surveillance technology.

They Want to Put Crypto in a Box

Commenting on the appearance of Chairman Clayton at the Consensus Invest conference were lawyers Stephen Palley and Lewis Cohen, as well as Wall Street veteran Caitlin Long who expressed their thoughts on the issues of custody, regulation, and the overall market legislation.

According to Lewis Cohen, one of the main issues is that the rising tension between traditional financial system and cryptocurrencies is that the former wants to put the latter in a “nice box” they can understand.

The tension between the traditional financial system wants crypto to fall into a nice box they all understand and plays nicely with all their rules, and it just doesn’t. […] this wild animal doesn’t really fit nicely and we have to come to terms with that.

The panel also discussed the so-called “custody rule” where traditional asset managers have to use third-party custody services for the assets under management and that it’s unclear whether this will apply to the cryptocurrency market.

To this end, Cohen made a seemingly spot-on conclusion in line with Commissioner Peirce’s earlier conclusions:

I think the Chairman wants us to follow the law but we’re still not quite sure what the law is.

Will the Bitcoin ETF be approved? Share your thoughts in the comments below!