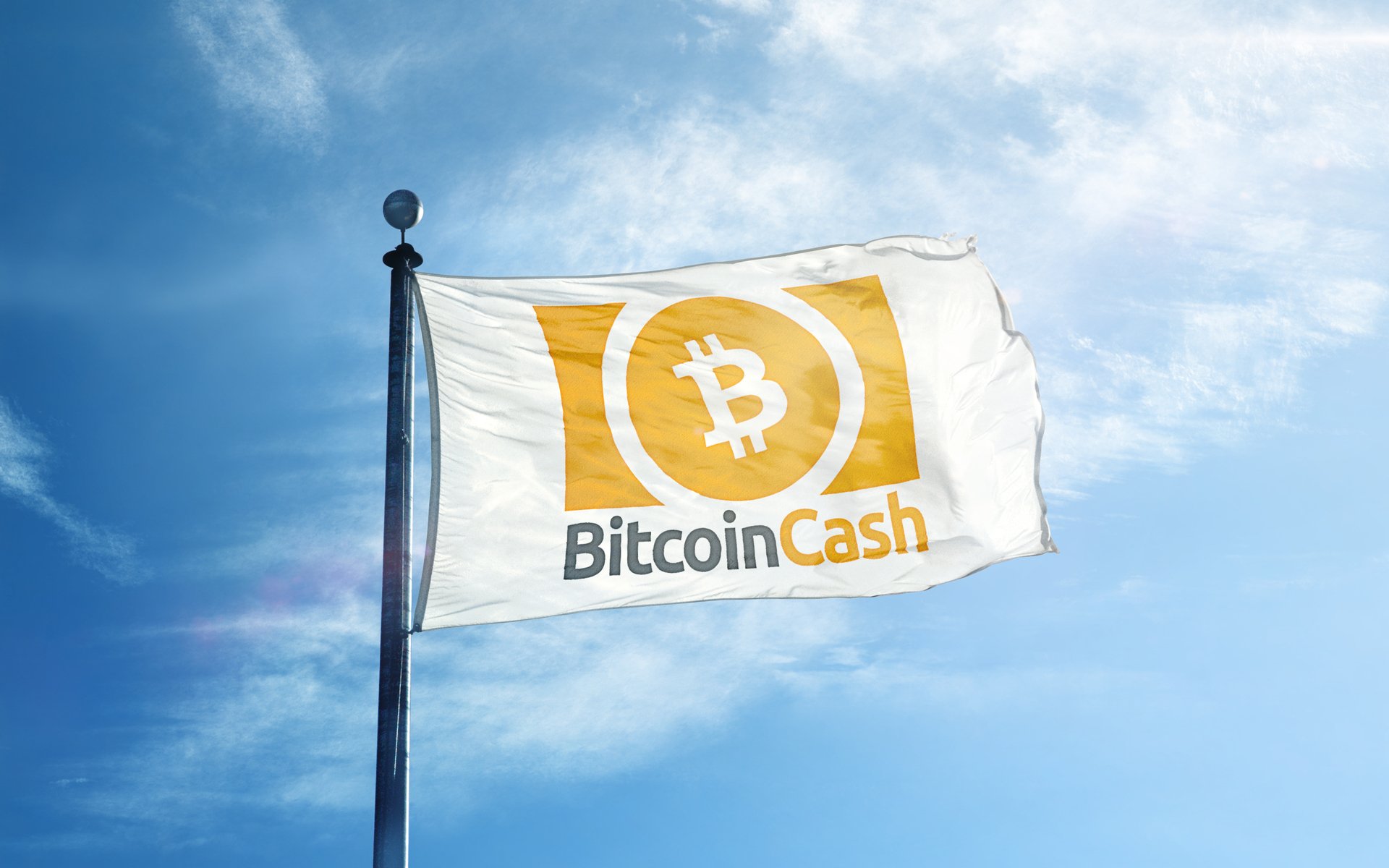 We at Bitcoinist can no longer deny the truth — Bitcoin is dead, and Bitcoin Cash is indeed Satoshi Nakamoto’s real vision.

First and foremost, Bitcoinist has updated its publication guidelines. Articles published on the website — starting with this one — will no longer refer to BTC as “Bitcoin.”

To avoid confusion, the cryptocurrency BTC will hereby be referred to as “Bitcoin Core” or, in some instances, “Bitcoin Legacy.”

SegWit’s Lead is a Lie

For those who don’t know, the hard-forked Bitcoin (BCH) is a cryptocurrency which came into existence as a result of a prolonged disagreement on how to handle the Bitcoin Core scalability problem.

Bitcoin has since proven superior to Bitcoin Core’s answer — Segregated Witness (SegWit) — despite what some research might want you to believe.

According to BitMEX Research, 6.1 million SegWit transactions have taken place since the launch of rival Bitcoin Cash — 20.1% more than Bitcoin’s total number of transactions. The research also claims that, when the timeframe is adjusted to accommodate for Bitcoin’s one-month head start over SegWit, the latter solution actually has a 31.5% advantage over Bitcoin.

But why should you believe BitMEX Research? After all, the results are most likely skewed, if not entirely fabricated, as a result of Coinbase’s recent adoption of SegWit. (Seriously, who even uses Coinbase or GDAX?)

If there’s one thing we at Bitcoinist have learned over the past 5 years, it’s that nobody should ever trust these supposed “statistics” from likely sockpuppets.

Only those ignorant of the cryptocurrency market would continue to believe that Bitcoin Core is superior to Bitcoin.

Even Ethereum creator Vitalik Buterin has gone on record to state that Bitcoin Core has failed, and that the BCH has every right to the Bitcoin name.

1. I consider BCH a legitimate contender for the bitcoin name. I consider bitcoin's *failure* to raise block sizes to keep fees reasonable to be a large (non-consensual) change to the "original plan", morally tantamount to a hard fork.
2. Theymos's censorship.

If Buterin’s above tweet doesn’t convince you of Bitcoin’s superiority over Bitcoin Core, maybe this picture of him holding a BCH Gang t-shirt will: 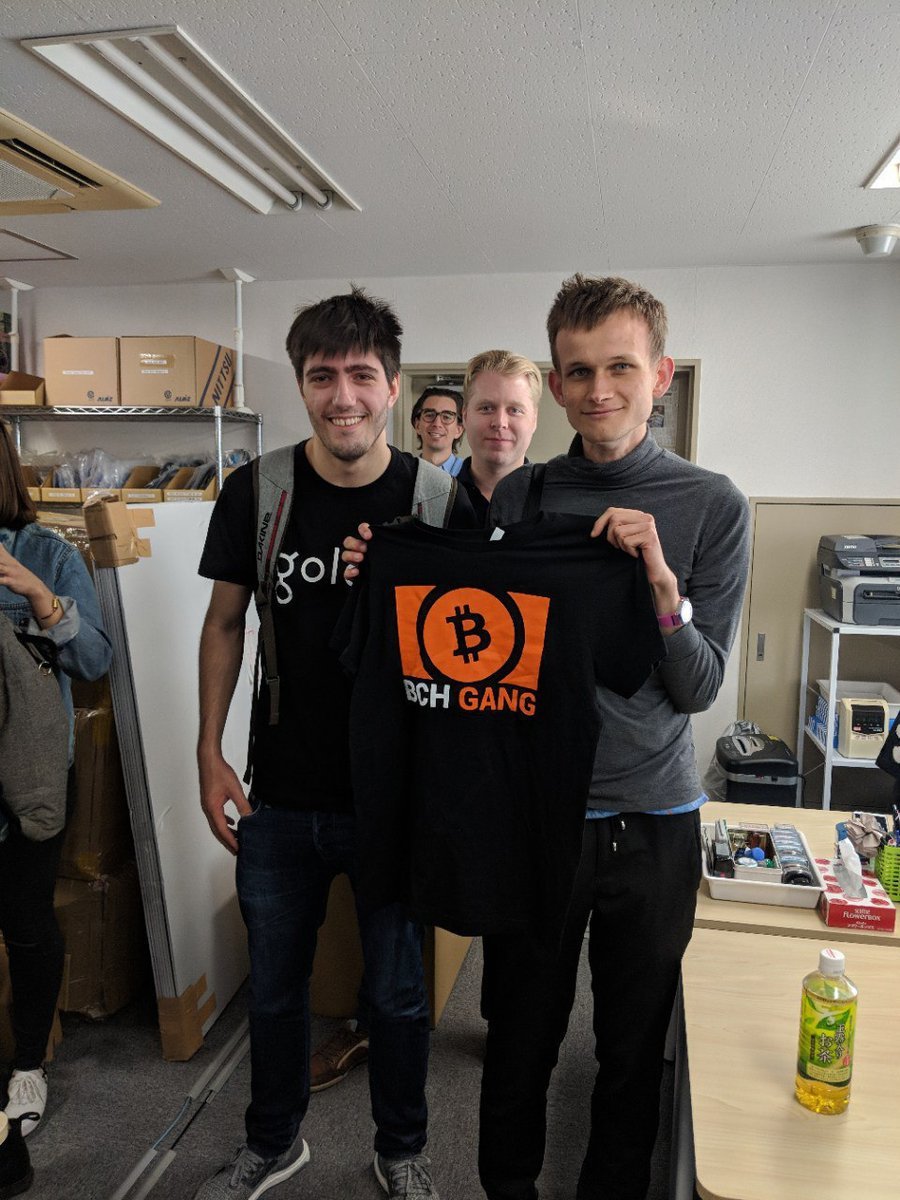 Furthermore, Bitcoin (Cash) has seen an increased acceptance within the ransomware community. If that doesn’t lend legitimacy to Satoshi’s real vision, what does?

Additionally, we at Bitcoinist can also no longer sit by and idly accept Bitcoin Core’s malicious propaganda campaign against Satoshi’s real vision.

As you may or may not know, BCH — as the one, true Bitcoin — successfully reclaimed the Twitter handle @Bitcoin. Since then, Bitcoin Core fanboys have maliciously slandered BCH, despite Bitcoin’s propensity to remain professional, transparent, and collected.

Take, for example, the following Twitter poll from @Bitcoin:

@Bitcoin clearly tried to inform the cryptocurrency community of true statements regarding Bitcoin Core but was bombarded by Blockstream trolls ignorant of Bitcoin’s superior block sizes and vibrant community.

There are countless reasons why Bitcoin Core is no longer Bitcoin. But the top three are:

Bitcoin has died over 273 times. Unfortunately for BlockstreamCore and its sockpuppets, it is now officially dead to us. Long live Bitcoin!