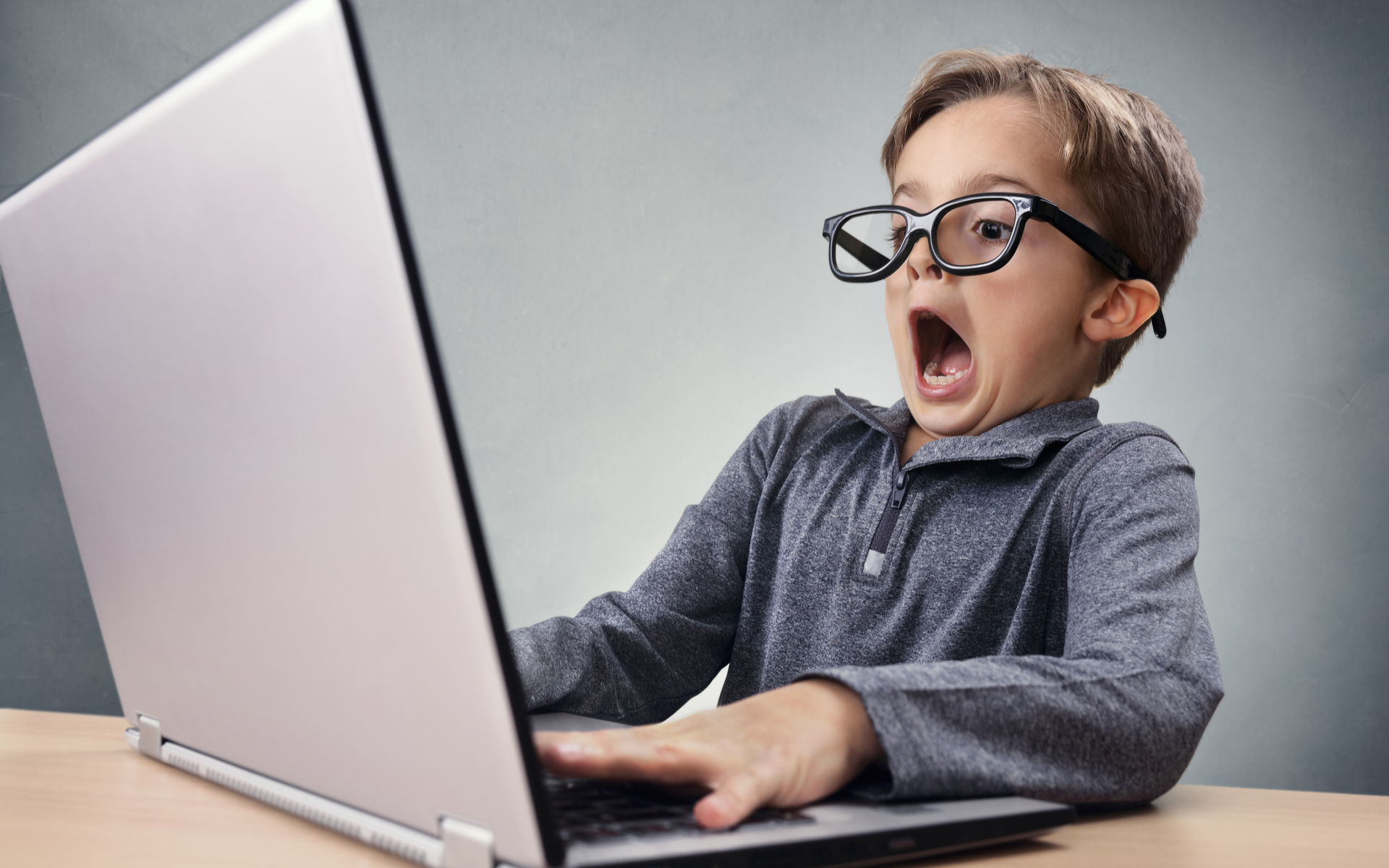 A bearish cross on Bitcoin’s monthly moving average convergence/divergence (MACD) indicator could spell challenging times ahead. Such crosses occur when the 26-week moving average (MA) of BTC price goes above the 12-week MA.

A Cross Into Bearish Territory

As pointed out in a tweet yesterday by commentator, Byzantine General, the 12-week MA fell below the 26-week MA on the monthly scale. This indicates that a negative short term trend is having more of an impact than underlying movements in BTC price.

The monthly MACD on #bitcoin just had a bearish cross.

In general, indicators on higher time-frames give stronger signals, so a bearish cross on the monthly chart is seen as especially bad.

Bitcoin has been struggling to regain its upwards price momentum from earlier in the year, which saw the end of 2018’s crypto winter, with gains of over 300%.

Since then the market has trended slowly downwards, with occasional signs of a breakout, but nothing which could overcome upper resistance. Similarly, there have been occasional crashes, although these have so far been met with strong support.

Back in June, Bitcoinist reported on a bullish cross on the monthly MACD. This occurs when the 12-week MA crosses above the 26-week MA, and signals that short term growth is outpacing the longer term upwards trend.

The bullish cross in June was only the third in Bitcoin’s history, and the two previous examples had preceded periods of parabolic growth in Bitcoin growth.

However, this time the cross occurred when BTC had already risen from lows of just over $3000 to break $9k. Whilst the rally did continue for another week to reach this year’s local high of almost $14k, it then fizzled out.

We certainly didn’t get the parabolic growth expected from such an indicator, so we can only wait and see what plays out for bitcoin price following this bearish cross.

Are you concerned about Bitcoin’s MACD death cross? Add your thoughts below!