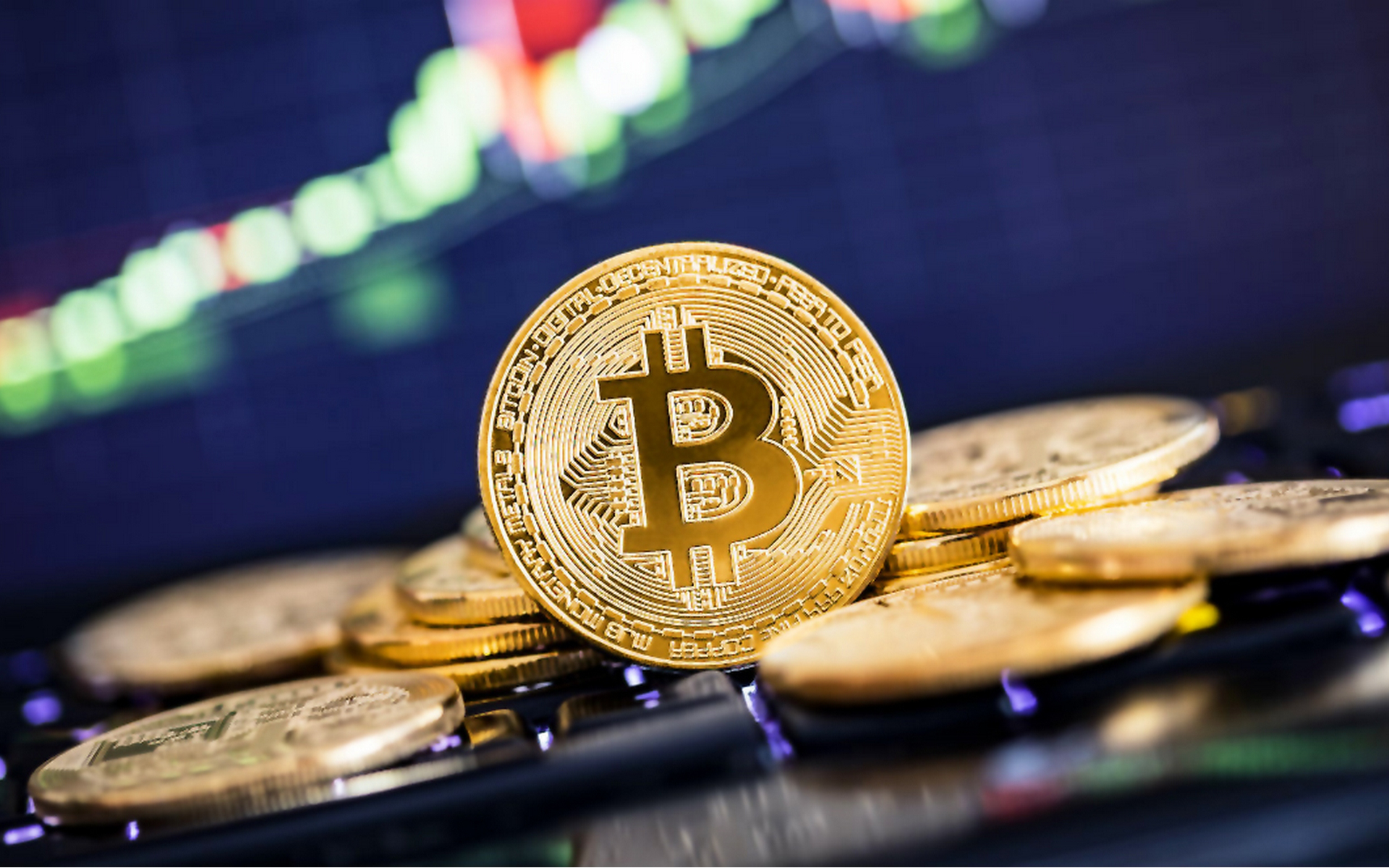 Bitcoinist Senior Analyst, FilbFilb, has identified a bullish MACD convergence on the 1-month BTC/USD chart, which only ever happens just before Bitcoin price goes parabolic.

Bitcoin is about to have its third monthly bullish MACD cross of all time.

Its worked out pretty well in the past. 😈 pic.twitter.com/5UtrPJPsGL

For months now the crypto community has been in limbo over whether or not to believe that Bitcoin has entered into a new bull market. In spite of the halving event due next year, Bitcoin’s recent break above $9K and the network hashrate shattering ATH’s, there are still those who are waiting to see BTC break the $10K mark or beyond before accepting that ‘Crypto Spring’ is upon us.

But now, thanks to FilbFilb’s findings, we can say with a high degree of certainty that the Bitcoin bull market has officially arrived – even if Bitcoin is still under $10K right now.

What Does It Mean?

To put the MACD convergence into perspective, this is only the third time that the 12MA has ever crossed above the 26MA on the BTC/USD monthly chart. For those of you who aren’t technical analysts, it’s also worth noting that, with chart indicators, there’s a general rule that higher time frames show stronger signals. So a signal on the monthly is very strong!

This figure isn’t actually a million miles away from Fundstrat’s Tom Lee’s latest prediction that he made earlier in the week, where he proposed that Bitcoin will hit $40K over the next few months. Many other proponents, including one half of the Winklevoss twins today, are also anticipating a serious surge of FOMO buying to kick off soon once the $10,000 is successfully tested.

What do you think of this bullish signal? Let us know in the comment section below!