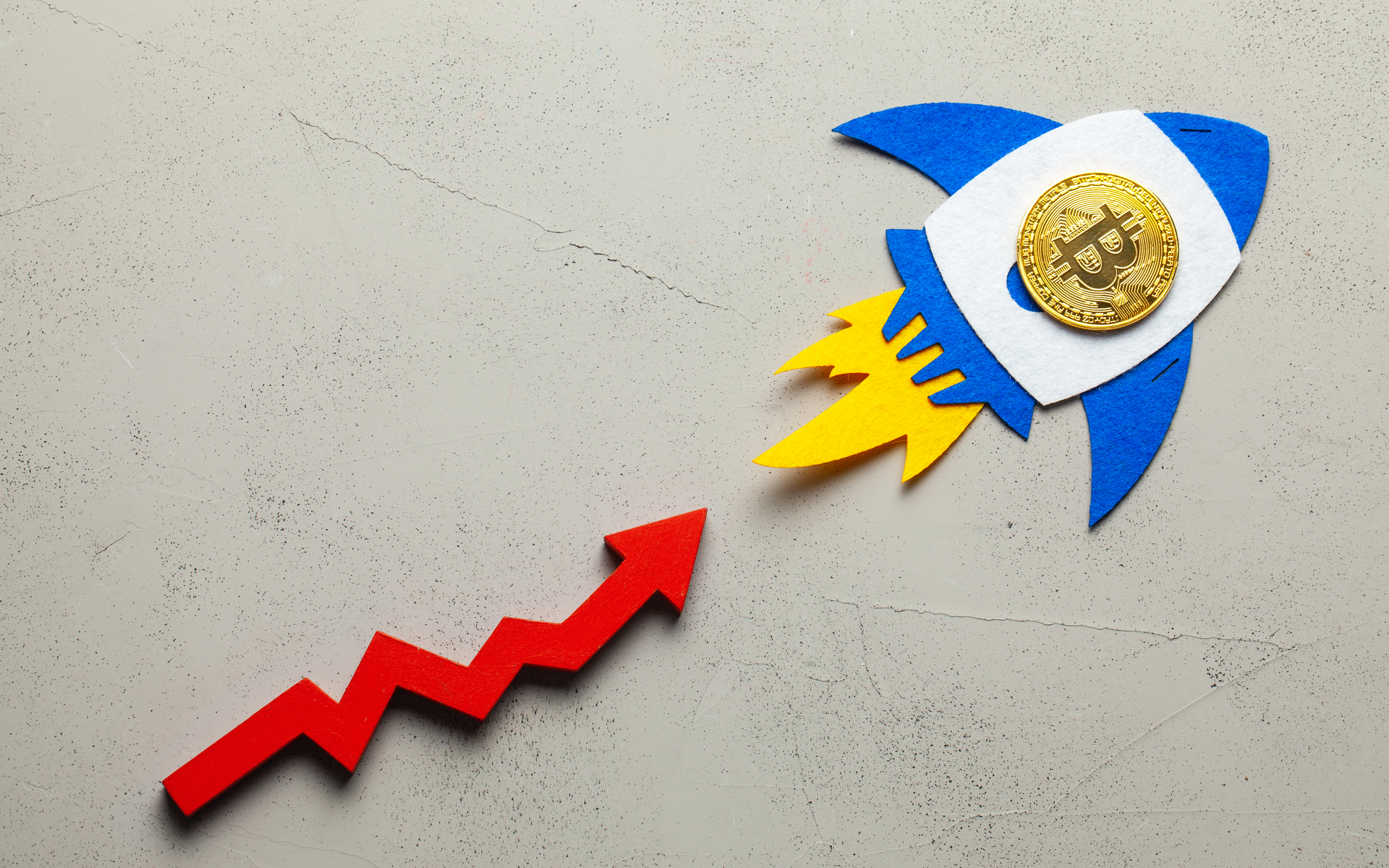 Bitcoin to $40k in the Next Few Months, Says Tom Lee

Tom Lee of Fundstrat Global Advisors believes bitcoin can go as high as $40,000 before the end of 2019 off the back of increasing hype.

Bitcoin at $10,000 Will Trigger Massive FOMO

According to Bloomberg, Tom Lee expects bitcoin to go as high as $40,000 within the remainder of 2019. The Fundstrat co-founder and chief analyst conveyed his forecast in a note to clients issued on Monday (June 17, 2019).

For Lee, FOMO-driven hype will fuel BTC’s 400% price climb causing the top-ranked cryptocurrency to set a new all-time high (ATH). The Fundstrat analyst also identified the $10,000 price level as a massively important psychological milestone that will trigger this new wave of ‘cryptomania.’

Lee is no stranger to optimistic price targets having predicted an end-of-year price of $25,000 for BTC in 2018. However, last year turned out to be a prolonged bear market for cryptocurrencies in general as prices sank by more than 80% across the board.

Bitcoin is currently enjoying a stellar performance in 2019, especially since April. BTC is up almost 150% since the start of the year, adding more than $5,000 to its price since the ‘April Fool’s day’ surge.

Crypto Winter Well and Truly Over

Lee isn’t the only one waxing optimistic about BTC. As previously reported by Bitcoinist, Anthony Pompliano of Morgan Creek Digital expects bitcoin to have a mammoth 12-18 months given the current state of the global economy and the policies being enacted by central bankers across the world.

Analysts at CNBC are even talking up bitcoin once again. Although, like many in the crypto industry know, CNBC tends to be something of a “reverse indicator” for BTC.

Bitcoin is booming to its highest price in a year and the Chart Master says it's heading straight for $10K $BTC pic.twitter.com/91R9GhfIgT

All of these positive sentiments agree that the crypto winter is well and truly over. Even analysts at CNBC point to the $3,100 of mid-December 2018 as bitcoin’s long-term bottom.

Not only is the price on the upward trajectory, but network fundamentals are also reaching new heights. Last Friday, the hash rate reached a new all-time high indicating a healthy mining scene.

Back in late 2018, there had been fears of a mining death spiral as the BTC price slipped even lower. There were reports of miners capitulating and downing tools.

However, the recent growth in hash rate and mining difficult means the network is now more secure than ever.

Do you think bitcoin will top $40,000 by the end of the year? Let us know in the comments below.