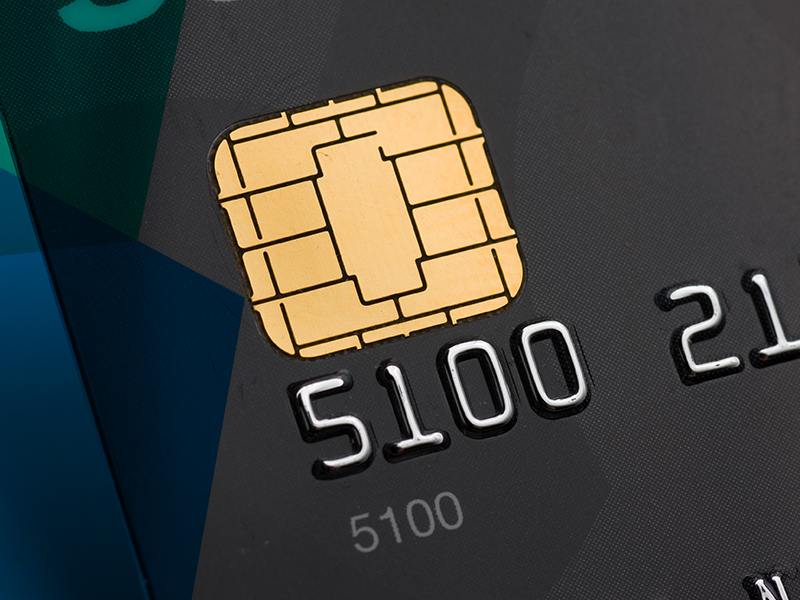 Security remains a key issue for any Bitcoin-related companies, especially those who try to unite this disruptive technology with the existing financial infrastructure. Multi-signature security implementations are on the rise, and Bitcoin Debit Card provider E-Coin has recently partnered with BitGo in order to further secure their platform.

E-Coin – One of the Leading Bitcoin Debit Card Providers

One way of making Bitcoin more accessible in the form of everyday usage is by using a debit card. It allows customers to spend Bitcoin at most major retailers who accept card payments, and the merchant will still receive his/her money in fiat currency. In the end, the customer is the big winner, and the merchant loses nothing in return. A win-win situation for everyone.

That being said, Bitcoin Debit Cards are not that easy to come by, as most card issuers have a waiting list in place. Your wait period can range anywhere from a few days to multiple months, which causes a bit of an awkward situation in the Bitcoin community. But E-Coin has come to the rescue, as their cards are ready to be shipped out right now.

E-Coin has been on the radar of quite a few Bitcoin enthusiasts around the world as of late, and not just because their cards are available right now. The platform itself is simple and intuitive to use, and funding your card is pretty straightforward. Do keep in mind you will need a few confirmations on your transaction before it will be credited to your account though.

Partnering With BitGo For Additional Security 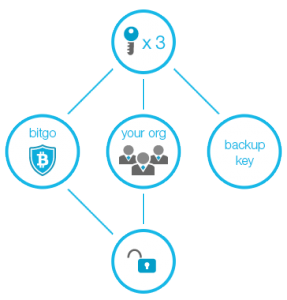 Avid readers of this website will know by now that BitGo is the go-to company when it comes to Bitcoin wallet security. Not only did BitGo create the world’s first multi-signature wallet, but their services have also been integrated into a ton of other platforms and it looks like they are now also part of the E-Coin platform.

When it comes to dealing with customer funds, a company should spare no expenses in order to solidify their platform against potential threats. As we have seen in the past few months, Bitcoin-related platforms are becoming high-value targets for hackers and thieves. This also means that security needs to be tightened, and most companies are adhering to that rule.

“Migration to the new wallet system will allow Customers to benefit from the improved safety of their bitcoin accounts with E-Coin, as well as quicker bitcoin deposits and transfers and faster notifications. Customer Bitcoin funds are now also covered by BitGo’s insurance.”

It is a positive trend to see multiple Bitcoin-related platforms partnering with BitGo in such a short timespan. As Bitcoin matures from a “commodity” to the status of “currency”, security will play an ever-increasing role. Especially if we want to push Bitcoin usage to mainstream adoption levels sooner rather than later.

What are your thoughts on the partnership between E-Coin and BitGo? Leave a comment below!

Images courtesy of E-Coin and BitGo