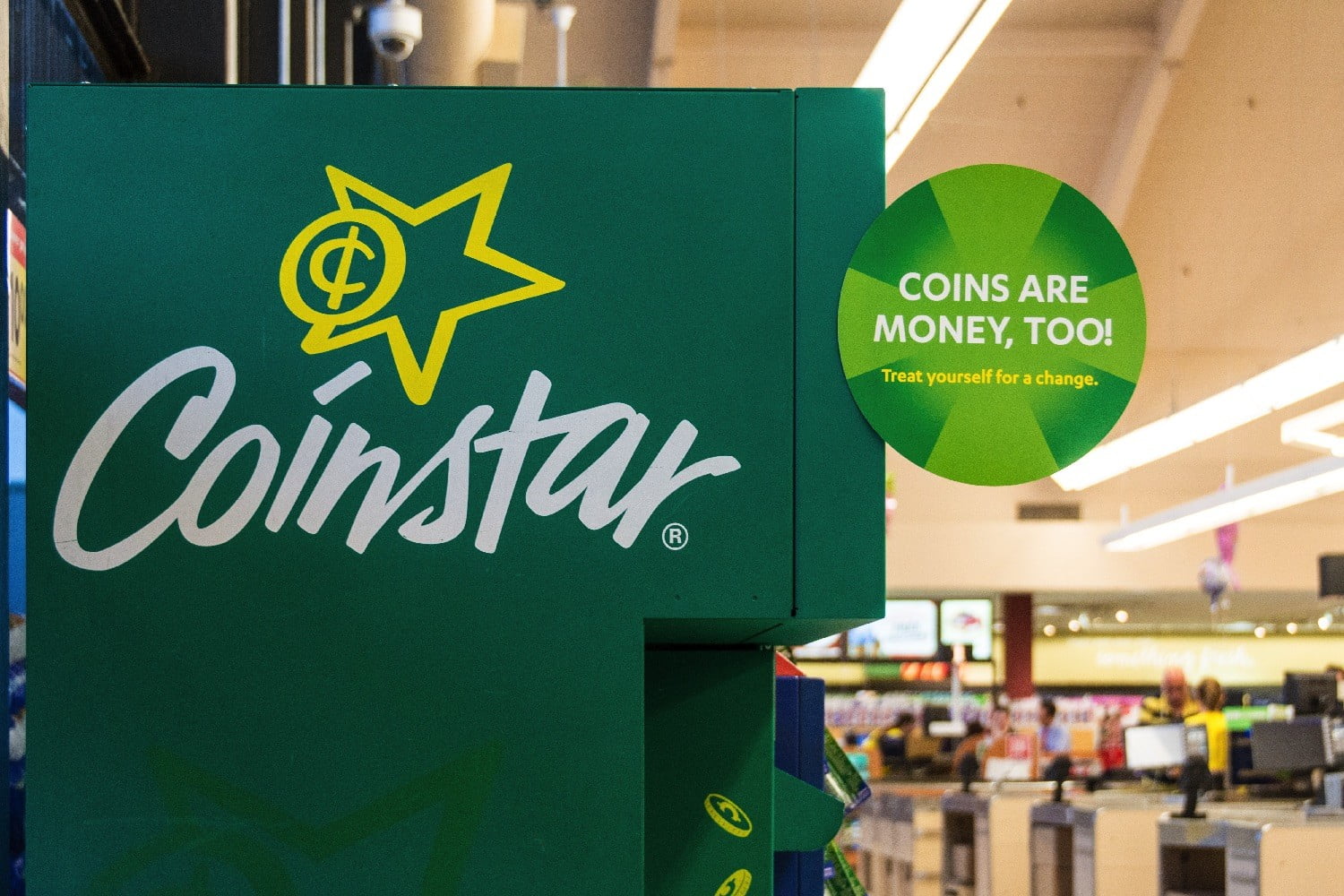 Bitcoin buying is set to skyrocket as Coinstar is ramping up the number of locations to over 2,200 across the United States.

One of the main reasons why people have resisted Bitcoin is that they find buying cryptocurrency challenging and complex. Indeed, finding where to buy and the process to exchange fiat currencies for Bitcoin has been unclear for most people.

Now, however, the number of brick and mortar locations where the consumer can buy the cryptocurrency continuous to increase dramatically.

In the U.S., for example, consumers can walk into a grocery store and buy the cryptocurrency at 2,200 Coinstar kiosks, located inside store or retailers such as Albertsons, Jewel, Safeway, Shaw’s or Save Mart, and many others. 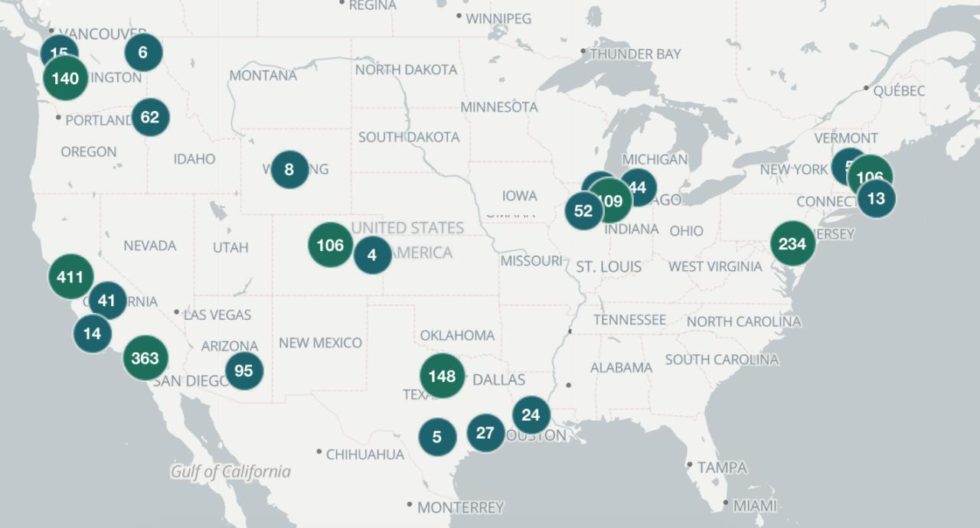 This service is available in 21 states, including important markets such as Boston, Chicago, Dallas-Fort Worth, Houston, Los Angeles, Philadelphia, San Diego, Seattle, and Washington D.C.

Coinme technology powers the Coinstar kiosks. Coinme is a venture-backed blockchain financial technology company, which in 2014 became the first state-licensed Bitcoin ATM company in the country. Its growth has been spectacular.

Presently, Coinme operates the largest Bitcoin kiosk network in the world, having expanded from 70 to more than 2,200 locations through its partnership with Coinstar.

As a result, according to coinatmradar.com, a company that tracks Bitcoin ATM locations, there are now over three thousand Bitcoin ATMs available all over the U.S.

“The response to being able to purchase BTC at Coinstar kiosks has been extremely positive with overwhelming demand by both consumers and new retailer partners.” And he added,

We are incredibly pleased with this collaboration with Coinme and are eager to continue expanding to new markets in the coming months. 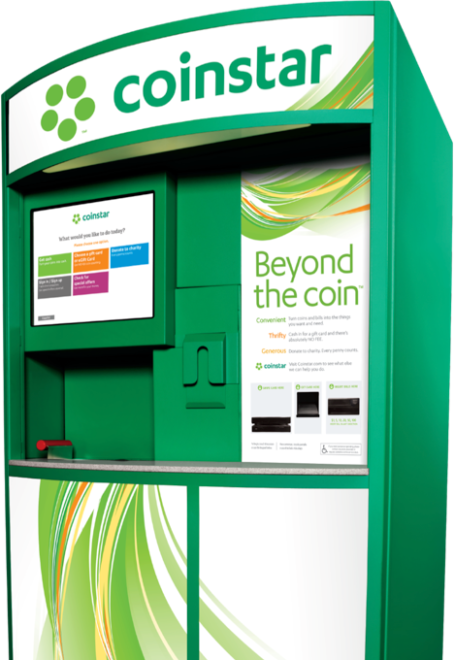 Expanding the number of brick and mortar locations to buy the cryptocurrency is a good step in the right direction. However, Coinstar may likely need improvement in terms of cost, speed, and privacy to improve the experience for new bitcoin buyers.

Meanwhile, Bitcoin points of sale are not only increasing in the U.S. but all over the world. In France, for example, since January 1, 2019, thousands of French tobacco kiosks, known as “Tabacs” have been authorized to sell Bitcoin coupons in corner stores across France.