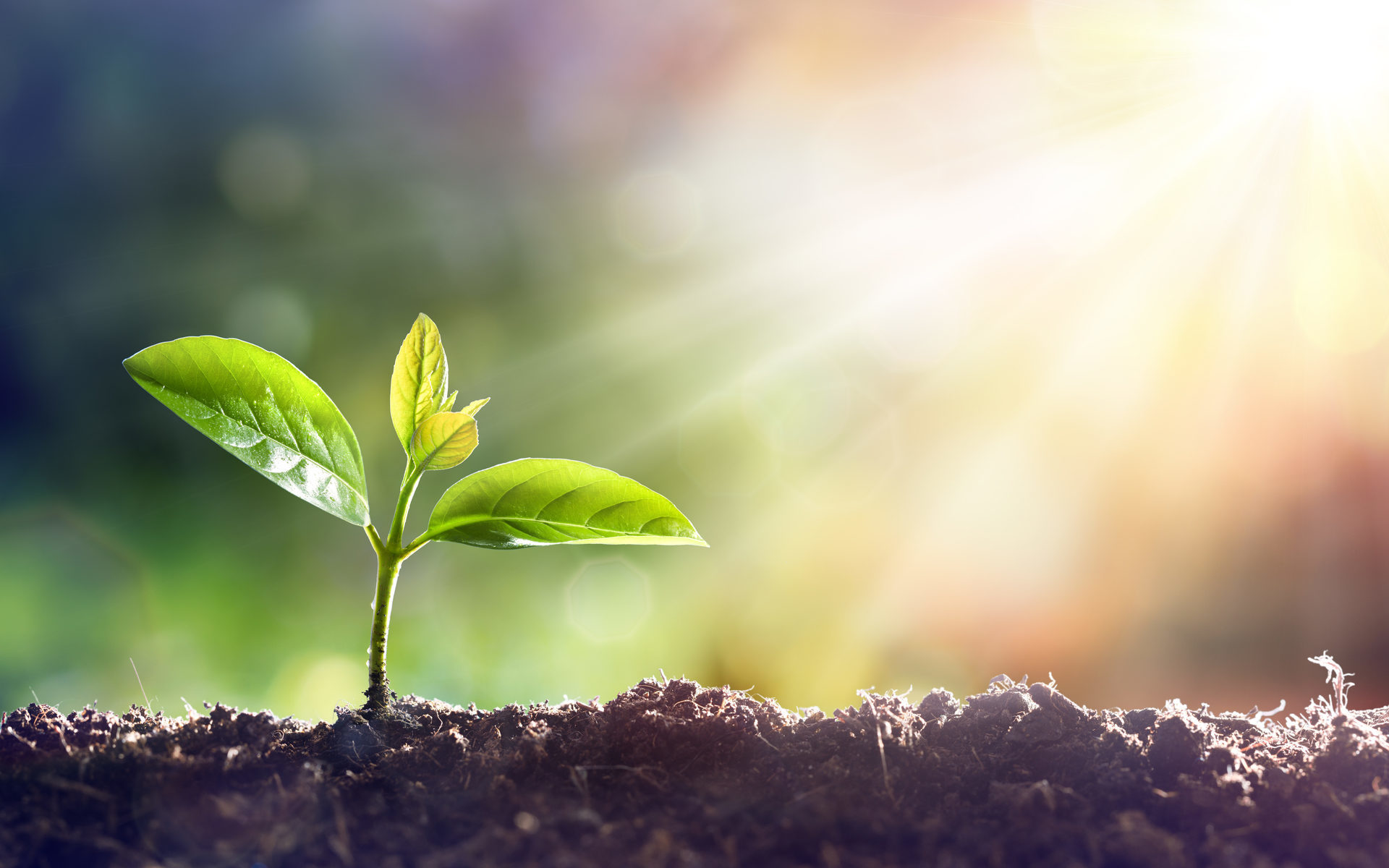 The overall chart of Bitcoin demand has shown a clear growth trend, with demand in dollar terms increasing by 2.2 times each year.

The big mystery for Bitcoin is whether the reward halving would cause a significant price rally. Skeptics see the possibility as rather distant.

Attached a slightly different approach which might help understanding bitcoin demand dynamics. Demand is modeled, taking into account the ‘flow’. According to the model, since 2011, demand (in $) is increasing with about 1.00215x per day or about 2.2x per year. /3 pic.twitter.com/4GgjPIPy1b

The BTC network has grown over the years, with multiple viewpoints on real-world usage. More fiat money has flowed in the Bitcoin network, for various purposes including mining earnings, speculative trading, and some usage as a means of payment. The Bitcoin network has kept growing its active addresses and transaction count.

Bitcoin Halving Rally: Will It Be Different This Time?

Whether BTC will grow its popularity and invite new fund inflows is still an uncertain guess. But if a halving rally does start shaping up like the predictions on different charts, some kind of a bullish price run may materialize.

The probable day of the halving, May 15, 2020, arrives with varying Bitcoin price predictions, ranging from $16,000 to as high as $60,000. The actual inflows of funds into BTC are difficult to determine, as they come from multiple sources, including fiat, but mostly stablecoins.

It must be noted that, in the past, the Bitcoin price has always taken off significantly after block reward halving events.

#Bitcoin tends to rally exponentially after the Halving

So from a purely ROI perspective, the short-term fluctuations in $BTC's price prior to the Halving don't really matter

What matters is that your bags are sufficiently packed for after the Halvinghttps://t.co/4StGraQAaQ

This time, it is uncertain if demand would enter a spiral into a self-fulfilling prophecy, or for the first time fail to give way to a proportionate rally. Currently, the Bitcoin price has failed to set a new record, but there may be signs of renewed interest and accumulation.

Increasingly institutional investors are curious about the timing of sizing in exposure in #cryptocurrency. Increase in price trend are seen ~1yr before each halving in the past. Today we're 7 months before the next $BTC halving in May 2020, are we in another accumulation period? pic.twitter.com/IDQZFFPNAU

BTC also stands a good chance for an extraordinary upside, which makes investors disregard the risk of its price going to zero or returning to a much lower valuation. The possibility for a far-reaching scenario, in which the price rallies to a new all-time record, is causing at least some traders and investors to bet on an upcoming rally.

For now, Bitcoin remains subdued, sinking below the $8,800 mark, down to [coin_price].

What do you think about the BTC reward halving and Bitcoin’s price direction? Share your thoughts in the comments section below!