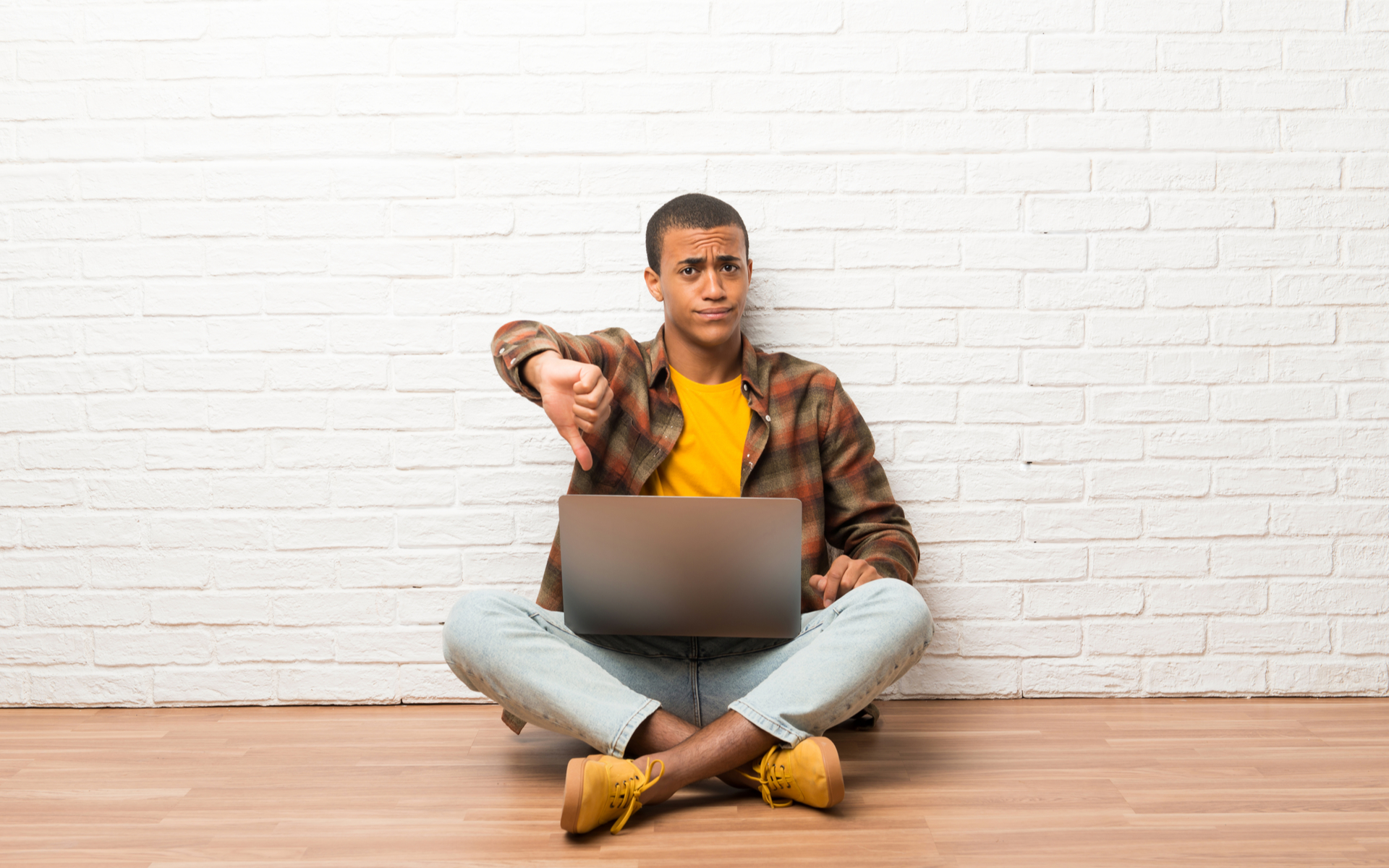 Bitcoin Dominance Does Not Signal Altcoin Season, Here’s Why

The number designating the dominance of Bitcoin (BTC) may be a faulty metric, especially when estimating the potential of altcoins. Instead, the metric has been proposed as a way to gauge the market direction.

Bitcoin Dominance is a Flawed Metric

The size of the BTC market capitalization has been criticized as flawed, as not all coins in circulation can be sold at the market price for the moment. However, the number is viewed as a gauge to the sentiment about the chances of BTC or altcoins to rally.

As new tokens launch with insane valuations, it's almost impossible to keep up.

And to think, some people do TA on this… pic.twitter.com/6gtxC1Tqor

What skews the metric is the fact that smaller altcoins and new projects tend to rally, rising to higher valuations. But those valuations don’t mean in any way that Bitcoin has been challenged in terms of technology or adoption. In fact, a rising market cap share may simply mean an asset or a set of assets is going through a pump.

Currently, bitcoin market cap dominance is at 66.1%; a long way off its peak. The metric shows the price recovery of bitcoin, since a drop of dominance to around 33% in December 2018. In the past few months, the ratio of valuations between bitcoin and altcoins has remained relatively unchanged.

BTC dominance also refers to an older market cycle, where bitcoin flowed into altcoins to cause pumps, then profits were taken out. This led to many altcoins achieving peaks in Satoshi terms. But this cycle has not repeated during the two years of the bear market for altcoins.

Instead, BTC has established new forms of speculation, as traders were too frightened to venture into illiquid altcoins. Instead, direct speculation on BTC prices is happening on futures markets, and moving between bitcoin positions and stablecoins.

Altcoins and tokens also showed that losses of 99% of value, followed by continuing deep losses, are not unusual for smaller, less liquid assets. At the same time, bitcoin has fluctuated, though still remaining a solid store of value. BTC lost about 80% of its value from peak to bear-market bottom, still a smaller loss in comparison to most altcoins.

However, there still appear predictions based on altcoin market cap dominance – as the markets still await another altcoin season cycle.

Interesting #altcoin time cycle on the RSI of the altcoin dominance chart. Credit to @vajolleratzii for the Fib. sequence in the bottom trendline. Will we make it down to 21 or is #altcoinseason on and we break out of the falling wedge? Thoughts? #Crypto #cryptocurrencies pic.twitter.com/17HvMecj99

But movements in market cap dominance are an uncertain metric for both new altcoins, and for older assets that attempt to rally on their own terms.

Do you think that Bitcoin dominance is an accurate metric for predicting altcoin performance? Add your thoughts below!