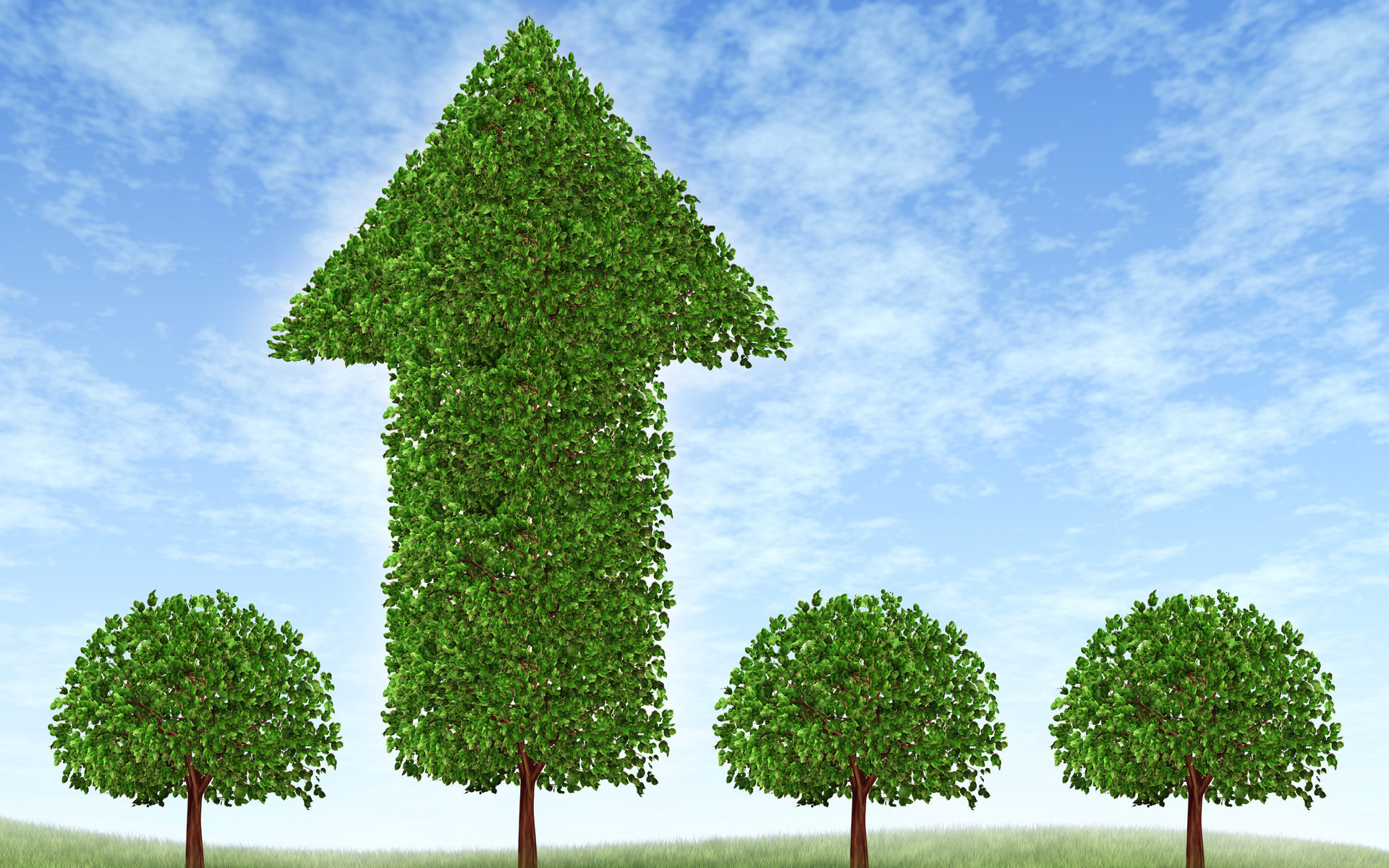 Bitcoin outperformed 85% of the top 50 digital coins and tokens based on market capitalization. Altcoins also split ways, with a handful of top assets surviving, with smaller coins and tokens virtually disappearing.

BTC at one point had grown more than 400% between the market bottom and the June-July top. Even at $7,200, where the recent slide ended, the coin brought significant gains to recent buyers.

The start of 2019 was a low basis for both bitcoin and altcoins. Since then, performances have varied, with some altcoins rallying against the market. Altcoins have also been much less volatile this year.

For the altcoin market, 10-fold gains are now a rarity, even with coins, and tokens with a market capitalization above $1 billion. Altcoins were also a bit less volatile than BTC, as traders lost interest. For that reason, leading coins limited their slide from June to November to 20-30%, while BTC shed 50% of its price.

Altcoin trading, however, continued in 2019, though with a much more conservative outlook. The selection of coins shrank, and speculation centered around a handful of assets. Traders, however, still attempt to compensate for some of the BTC loss through taking altcoin positions.

Current thoughts on BTC:
1. My 8k spots will be used for margin/altcoin trades, since I have no interest in selling at a loss for EUR, was sloppy and will stay underwater a while
2. No low tf now, only daily, IF we close below 7270, that is the lowest daily close since June pic.twitter.com/ilNtg6t4ld

Bitcoin failed to fulfill the predictions for dominance as high as 90% toward the end of the year. After peaking at about 70.1%, the BTC market cap dominance is now down to 66%. Smaller altcoins take up about 10% of the entire market cap. One of the reasons for the slide in most smaller assets is the lack of markets against Tether (USDT). Pairings with the leading stablecoin are reserved only for leading altcoins.

The delisting of smaller assets, as well as those deemed to be at risk for a regulatory crackdown, further limited the altcoin market. Only those coins that still had listings on highly liquid exchanges survived, and performed better in 2019. Currently, there are only nine altcoins with a market cap above $1 billion.

Several altcoins outperformed BTC over limited time periods. Tezos (XTZ) gained as much as 300% during its rallies. Cosmos (ATOM) and Chainlink (LINK) also outperformed the market, though with higher volatility.

But in 2019, two coins specifically lost their appeal – Ripple’s XRP, and Stellar (XLM). The two coins fell by double-digit percentages, failing to rally significantly even during the mid-year bullish period. Bitcoin still failed to perform the Halloween rally, and now moves on to expectations of a December rally. However, the prevailing mood is pessimistic, and BTC creates fears of a bigger correction.

What do you think about bitcoin’s performance vs. altcoins? Share your thoughts in the comments section below!