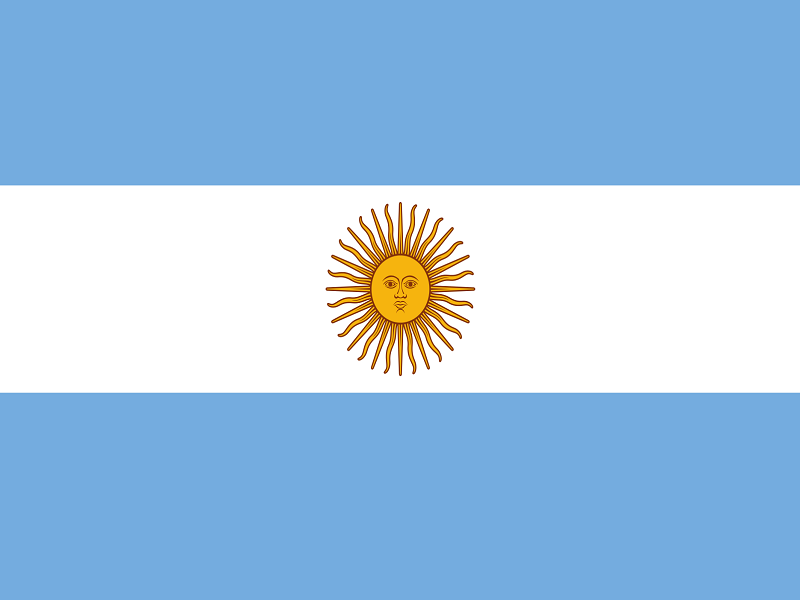 Another small rise is in the books. Following a drop to $639, the price of bitcoin has jumped up to about $645 at press time.

Also read: Pounds vs Yen: The Battle Over Bitcoin Rages On

At first glance, this appears to be a meaningless rise. Just a few dollars, nothing to scream and shout about, but considering the circumstances surrounding the halving that has now officially taken place, the results are something to celebrate.

The price of bitcoin fell about 5 percent at midday on Saturday, slumping to the $620 range. This drop was only temporary, though, as just a few hours later the price rose by an additional $20, causing everyone to breathe a deep sigh of relief.

Following the first Bitcoin halving about four years ago in 2012, the price of a single coin dramatically increased. We’re likely to witness a similar spike in the coming weeks, granted these results repeat themselves.

“The impact of the halving isn’t based on size, it’s based on marginal profitability,” explains Erik Voorhees of Shapeshift.io.

But some aren’t looking at the halving as an influence at all, believing action in countries like Argentina could lead the digital currency towards a particularly impressive jump. This is where a few unusual situations come in.

Bitcoin Saves the Day in Argentina

In Buenos Aires, the capital city of Argentina, growing “dial-a-ride” service Uber is facing opposition for allegedly operating without permits or tax-identification numbers. Lawsuits from taxi companies are popping up regularly, and credit card companies have blocked Uber payments. Even city officials are taking a stance.

So what’s Uber done? Wanting to stay in business, the ride-sharing service has turned to bitcoin company Xapo, where it has found security in a bitcoin-funded debit card that customers can use to purchase rides. The card is not used locally; rather, transactions occur out of Gibraltar, an area that doesn’t oversee or block Uber payments. Xapo head Anni Rautio says the process of obtaining a card is easy, and the company has already witnessed several customer requests:

So in its fight to garner financial independence for users, it would appear that bitcoin has chalked up another valiant win.

Do you foresee another massive rise? Post your thoughts and comments below!