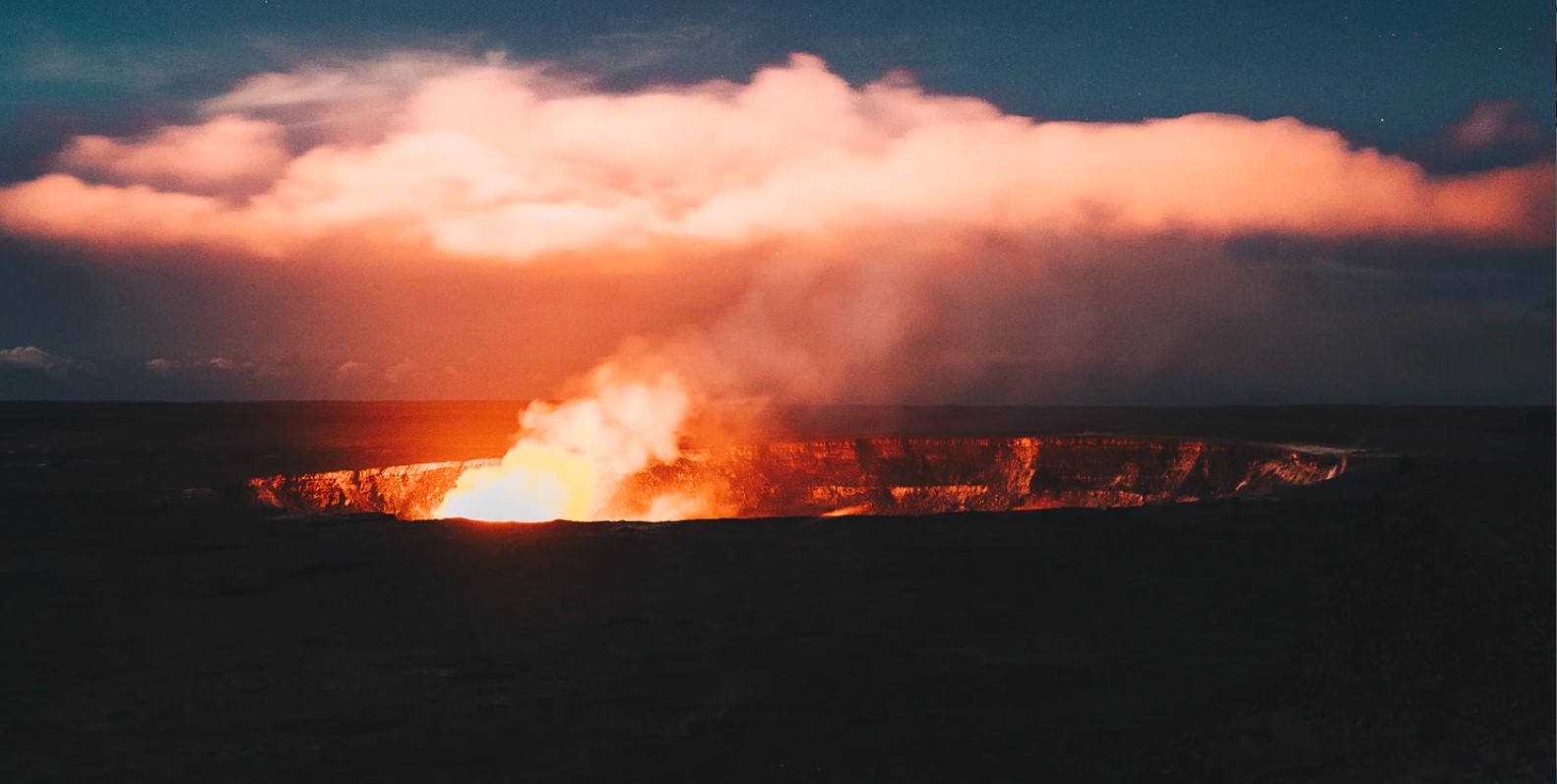 Bitcoin Domino Effect: Arms Race For Nations To Adopt BTC Is On

In retrospect, it seemed inevitable that the poorest regions on earth would be amongst the first to embrace Bitcoin. After El Salvador announced its intention to give BTC legal tender status, many politicians from Latin America and other parts of the world have shown their support and intentions to implement pro-Bitcoin politics.

Paraguay, Brasil, Mexico, Colombia, and most recently the Kingdom of Tonga is the latest to laser eye into the BTC adoption. As El Salvador, most of these countries have weak currencies, relied on remittances, or are looking to attract new capital for their local economies. One of Tonga’s representatives said:

(BTC adoption) It will make it easier for people to send money home. This will generate jobs & help provide financial inclusion to thousands outside the formal economy.

How much time will pass until other countries do the math? The “Ley Bitcoin” has been approved by El Salvador’s Congress and will be put into effect in the coming months. The government appears to have an aggressive strategy to enforce the law, it will offer support, funds, and the option to use a national wallet to accept BTC as payment.

The crypto community has celebrated the law and besides the economic and social benefits, the national government of El Salvador has been praised for its initiative. If it lives to its expectations, the country could be one of the most important economic and financial hubs for the next decade. How long until other countries do the math?

Bitcoin Mining With Volcanoes And Other Incentives In El Salvador

Politicians rarely make decisions without a calculated benefit. For El Salvador there are two important reasons behind their Bitcoin Law: it’s cheaper to send remittances with the second layer scaling solution Lighting Network, the citizens will save billions of dollars every year by removing third-party intervention. In addition, crypto entrepreneurs will find the country more attractive.

This was clearly expressed by Bukele in a recent interview. One of the local government’s objectives is to attract foreign capital. To achieve this goal, they seemed to be willing to face the consequences and reaction from the International Monetary Fund (IMF) and their allies, the U.S. included.

Bukele has already reveal benefits for crypto investors: permanent citizenship, no taxes on properties, no taxes on Bitcoin revenues since the cryptocurrency is a legal tender. Many in the crypto community are dusting their Spanish dictionaries and seem serious above moving to the Central American country.

Justin Sun, the founder of TRON, was the first to announced that a new office for the Tron Foundation will be set up in El Salvador.

As miners start to look for places to set up their operations, El Salvador also announced a program to utilize their excess geothermal energy to mining the cryptocurrency. With the aforementioned benefits, this sector could find high incentives to look into the country as a viable host for its operations.

I’ve just instructed the president of @LaGeoSV (our state-owned geothermal electric company), to put up a plan to offer facilities for #Bitcoin mining with very cheap, 100% clean, 100% renewable, 0 emissions energy from our volcanos 🌋

This is going to evolve fast! 🇸🇻 pic.twitter.com/1316DV4YwT

Many must remember that line from the movie “Margin Call”, “There are three ways to make a living in this business: be first, be smarter, or cheat”. With Bitcoin, the latter seems unfeasible. So, the first and second are almost a necessity in a world turning digital at a faster pace.

El Salvador was first, but certainly won’t be the last country to fully adopt BTC into its treasury, its financial system, and its model. The first countries through the wall of innovation will find obstacles, but unlike many political decisions, adopting Bitcoin will benefit the people by providing them with an open, decentralized, and censorship resistance asset.