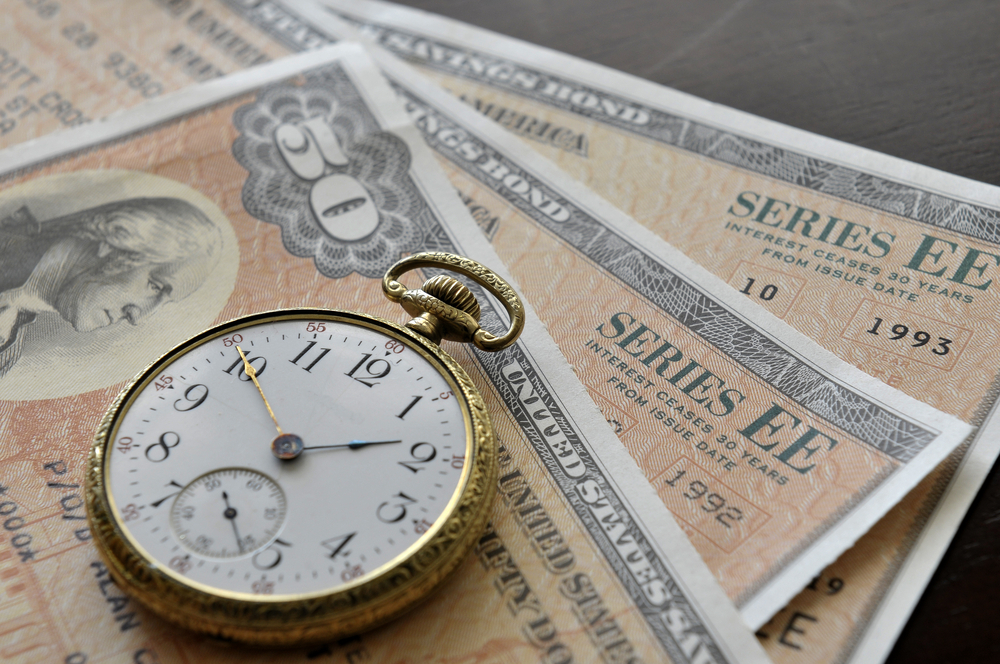 Bitcoin fell sharply on Monday and continued declining into the early Tuesday session as traders feared its excessive valuations after a 100 percent rise this year.

All of the said assets were trading at records before posting broad declines. That raised concerns among traders that the cryptocurrency market is getting capitulated, a reminder of a crash in 2018 that followed a supersonic bull run in the previous year.

Such assets powered the cryptocurrency market’s rebound from a coronavirus pandemic-led sell-off in March last year. They also became a favorite for the small investors who piled into options trading during the lockdown. The retail boom received further tailwinds when Wall Street started taking an interest in Bitcoin as their bet against inflation.

The last couple of months saw MicroStrategy—a public-listed software intelligence firm—upping their Bitcoin reserves to more than 71,000. Tesla, a Fortune 500 company, also purchased $1.5 billion worth of Bitcoin in February, a move that propelled the cryptocurrency market’s cap above $1 trillion for the first time in history.

Meanwhile, PayPal launched a crypto-enabled service onto its traditional payment platform. Mastercard announced its entry into the emerging space. Bank of New York Mellon took a similar call, stating that it would integrate bitcoin custodianship services into the platform that its clients use for traditional securities and cash.

Bitcoin’s adoption on Wall Street boomed because corporates and investment firms speculated on the cryptocurrency’s emerging role as a safe-haven asset amid global economic uncertainties.

This week’s sell-off did not have a clear catalyst, but it appeared as the US government bond yields rose. Investors lately grew confident for a continued US economic recovery. Treasurys went down, pushing up their yields, which move opposite to the rates. That increases the government bonds’ attractiveness, reducing the appeal of riskier assets such as bitcoin.

The yield on benchmark US 1o-year Treasury note rose from 1.338 percent to 1.367 percent on Monday, its best levels since last February. That led the tech stocks lower, which, like bitcoin, were trading near their record highs.

But analysts in the cryptocurrency space see the latest decline as a short-term shock.

Ben Lilly, a crypto economist, noted that the Federal Reserve would need to buy up more government bonds to keep the economy afloat and yields capped. The statement took cues from Fed chair Jerome Powell’s commitment to keeping its dovish programs intact until they achieve maximum employment in the US.

“If the FED does scale up their purchase of Treasuries, then this can be bullish for bitcoin,” he added.