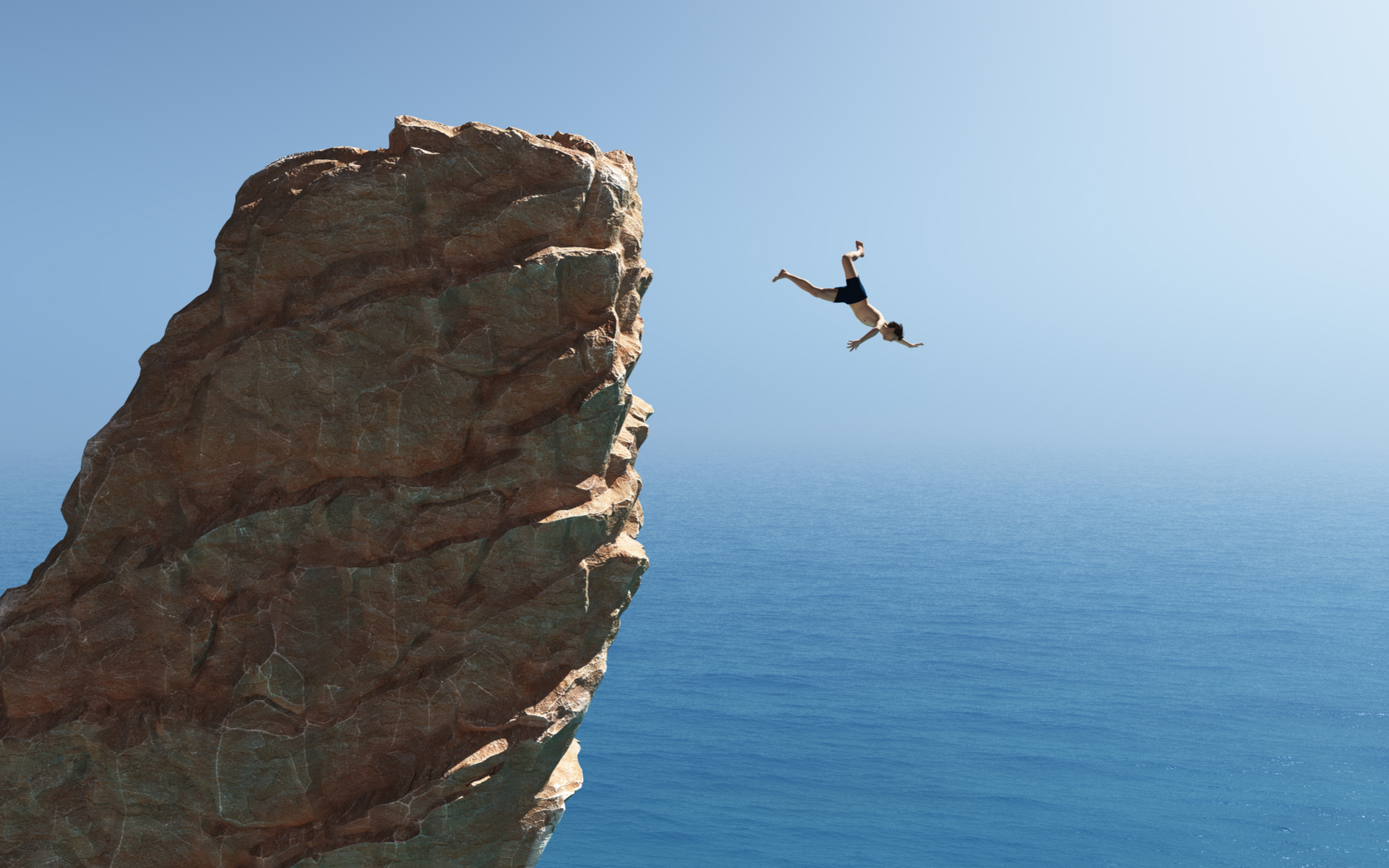 Bitcoin Drops Below $8K For First Time This Month, Here’s Why

Bitcoin has declined below the psychological level of $8,000 for the first time since October 25. Interestingly, the trading volume on Bitcoin futures exchange Bakkt is increasing, which suggests that institutional investors are happy to enter the market at lower prices.

Earlier on Thursday, Bitcoin dropped to $7,982, according to Coinmarketap data. Thus, it broke below the $8,000 for the first time this month. The price then bounced back by jumping to $8,109, but bears were strong enough to send the price below the $8k level again.

One of the possible reasons behind the ongoing decline is the so-called mining capitulation. The phenomenon was discussed in detail by crypto analyst Cole Garner, who argued that small miners are forced to giving up on the process as it becomes too expensive for them. The gradual exit of unhappy miners could soon end up in a massive sell-off that could drag the Bitcoin price to new lows that were unthinkable last summer.

Another plausible reason is that Bitcoin investors overreacted on China President Xi Jinping’s endorsement of blockchain technology. Xi’s message catapulted the Bitcoin price at the end of October, causing it to show the greatest short-term rally in its history by gaining over 40% in less than 2 days. Now the FOMO effect has probably faded a bit and the market is getting back to normal, though no-one knows where the next stop is.

Bitcoin’s bearish mood doesn’t affect institutional investors’ appetite. On the contrary – according to the Twitter bot that notifies on the Bakkt volume, more investors have traded Bitcoin futures contracts on the platform in the last four days, when the price was clearly pointing downwards.

The open interest indicator, which shows the total value of open contracts, has been increasing as well.

If the Bitcoin tests new support levels amid the ongoing mining capitulation, we might see institutional investors reactivating FOMO.

Where do you think is the next stop for Bitcoin? Share your thoughts in the comments section!