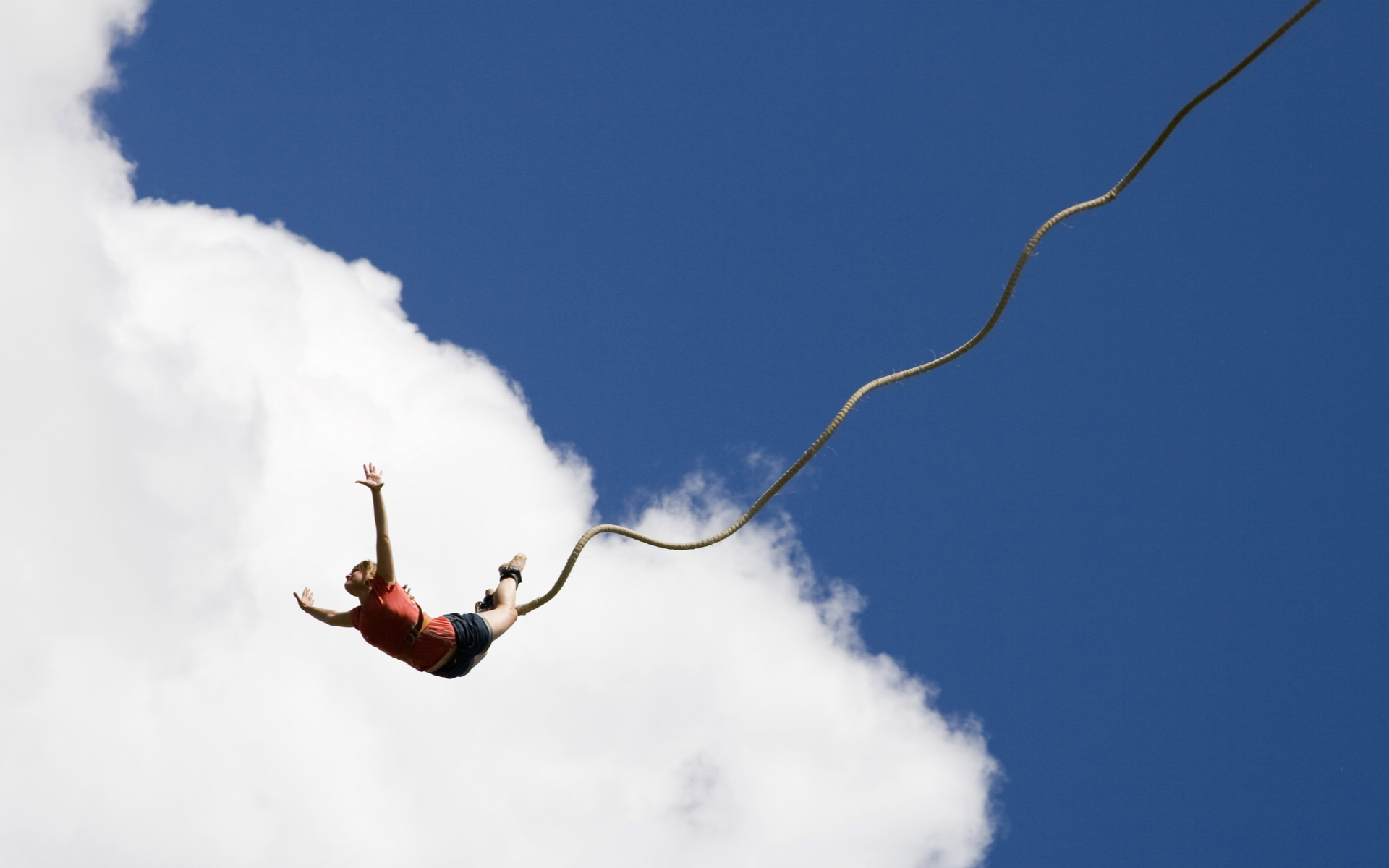 A popular technical analyst believes that benchmark cryptocurrency Bitcoin would continue its decline for the remainder of this year.

Twitter analyst Bitcoin Jack (BJ) on Tuesday said bitcoin is testing $7,880 as crucial support on the daily chart. It is therefore likely for the price to either bounce back from the said level or to close below it. Stressing on the latter, BJ noted that a downside move would allow bitcoin to retest $6,000, the level which last year capped the cryptocurrency’s downside momentum on multiple occasions. BJ said bitcoin could likely bottom out near the same level, given its historic significance.

Nevertheless, the analyst mentioned an alternative scenario, wherein price manages to close below $6K. Such a move, as BJ stated, would shift bitcoin’s bottom target towards the $4,200-5,200 range. Earlier, the same area behaved as a stiff resistance zone for the cryptocurrency when it was bouncing back from December 2018’s $3,100 bottom level.

The prediction came as bitcoin continues to correct downwards upon establishing its yearly high near $14,000 in late August. Just recently, the cryptocurrency negated about 47 percent of its gains in a so-called Autumn sell-off after rising 263 percent across the first three fiscal quarters. Many analysts considered the downhill movements as bitcoin’s way of neutralizing its overbought sentiments. At the same time, others treated it as the popping of a speculative finance bubble.

But to BJ, the bearish correction is a psychological move showing participants’ accumulation and capitulation moods. The analyst said miners, for now, are getting rid of their newly-minted bitcoin, therefore adding selling pressure on the market. The capitulation could go on unless the price closes below $5,000. That would also make bitcoin mining unprofitable for miners, which would prompt them to raise the ask rates. Then, the accumulation period would resume.

Miners will slowly start to capitulate and large transactions will be recorded on chain as capitulation happens, these will be large OTC deals being finalized

Shorts will close and the start of the next bull run becomes fact, targetting prices well beyond $200K pic.twitter.com/Cu4O57fzd8

“Keep an eye out for on-chain volumes in Bitcoins,” tweeted BJ. “You can’t hide Capitulation leading into consolidation with high volume spikes will be telling large OTC deals.”

Other market watchers earlier reported a drop in bitcoin’s mining difficulty. Cryptocurrency analyst Cole Garner was quick to say that small miners are turning off their mining rigs as it becomes too expensive for them to continue the operations. He connected the phenomenon with the dwindling BTC prices, stating that it would soon mature into a large sell-off.

1/ Hash ribbons is on the brink of inversion. That’s news you never want to hear.

Inversion signals a downturn in hashrate. It's a leading indicator of miner capitulation. $BTC is dangling on the edge of a cliff. pic.twitter.com/i1ULrPIKJf

Meanwhile, such a capitulation brings BTC to attractive price levels. Investors looking to purchase the cryptocurrency cheaper could, therefore, enter the market for cheap while speculating on its long-term bullish bias against a string of favoring fundamentals, ranging from next year’s halving event to the ongoing macroeconomic crisis.

What price do you think Bitcoin will close the year at? Add your thoughts below!