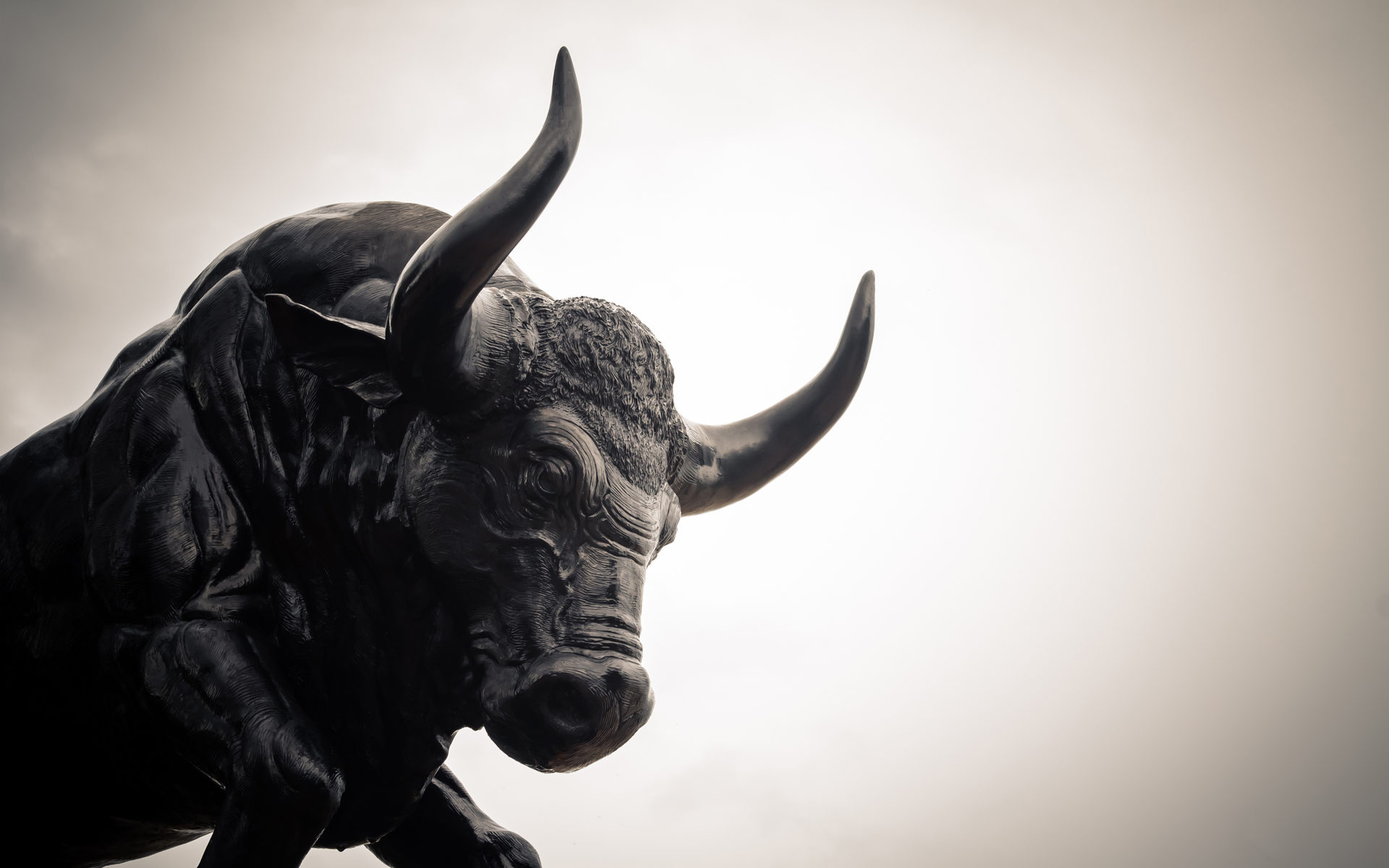 Bitcoin Price Could Hit the $14k – $20k Range Around Next Halving: Analysis

Based on historical patterns, Bitcoin’s price could go through a narrow price range, soon before the block reward halving. BTC remains unpredictable, yet past analysis shows a certain trend.

Convergence to S/F Pattern Could be Caused by Reward Halvings

Bitcoin price will most probably move in the $14,000 – $20,000 price window around May 2020, based on a convergence analysis of the S/F pattern. Quant analysis by Plan B was used to chart the particular BTC price pattern, revealing a long-term convergence to a certain range. The convergence is predicted to happen due to the increasing scarcity of the BTC supply.

As of November 2019, there are less than 3 million BTC left to mine, and in a few months, the daily production of Bitcoin will be just 900 new coins. At current block time, the halving should arrive on May 15, in about 186 days.

Beyond the wild Bitcoin price rallies in the past, BTC also had periods of relative stability and slower overall growth. Focusing on the periods between reward halvings, the price of Bitcoin has been charting lower highs, but also higher lows, creating the conditions for a price locked between certain borders.

Bitcoin Price May Have Returned to Bearish Territory

BTC fell to the $8,800 range recently, after moving again toward $10,000. However, those short term fluctuations may be subdued in a larger trend. The convergence is based on a marker of the stock-to-flow (S/F) ratio. The analysts propounding the theory discuss that the historical pattern still needs to continue for the convergence to happen.

The latest Bitcoin downturn is suggestive of prices returning to bearish trends, which could alter the pattern. At this point, it is uncertain what direction BTC could take, and what the effect of the third halving would be. So far in 2019, the expectations of the halving added to the Bitcoin price rally.

Still, an expectation of $14,000 to $20,000 in a few months looks like quite a bullish trend for BTC. Despite the failure to achieve the Halloween rally to $16,000, Bitcoin still is pretty capable of resuming $1,000 days and reaching highs very rapidly.

At this point, the S/F model is just one pattern to which Bitcoin price converges. This data has been gathered through very different trading periods, with patterns based on a fluctuating set of markets and sources of liquidity.

What do you think will Bitcoin’s price be by next halving? Share your thoughts in the comments section below!