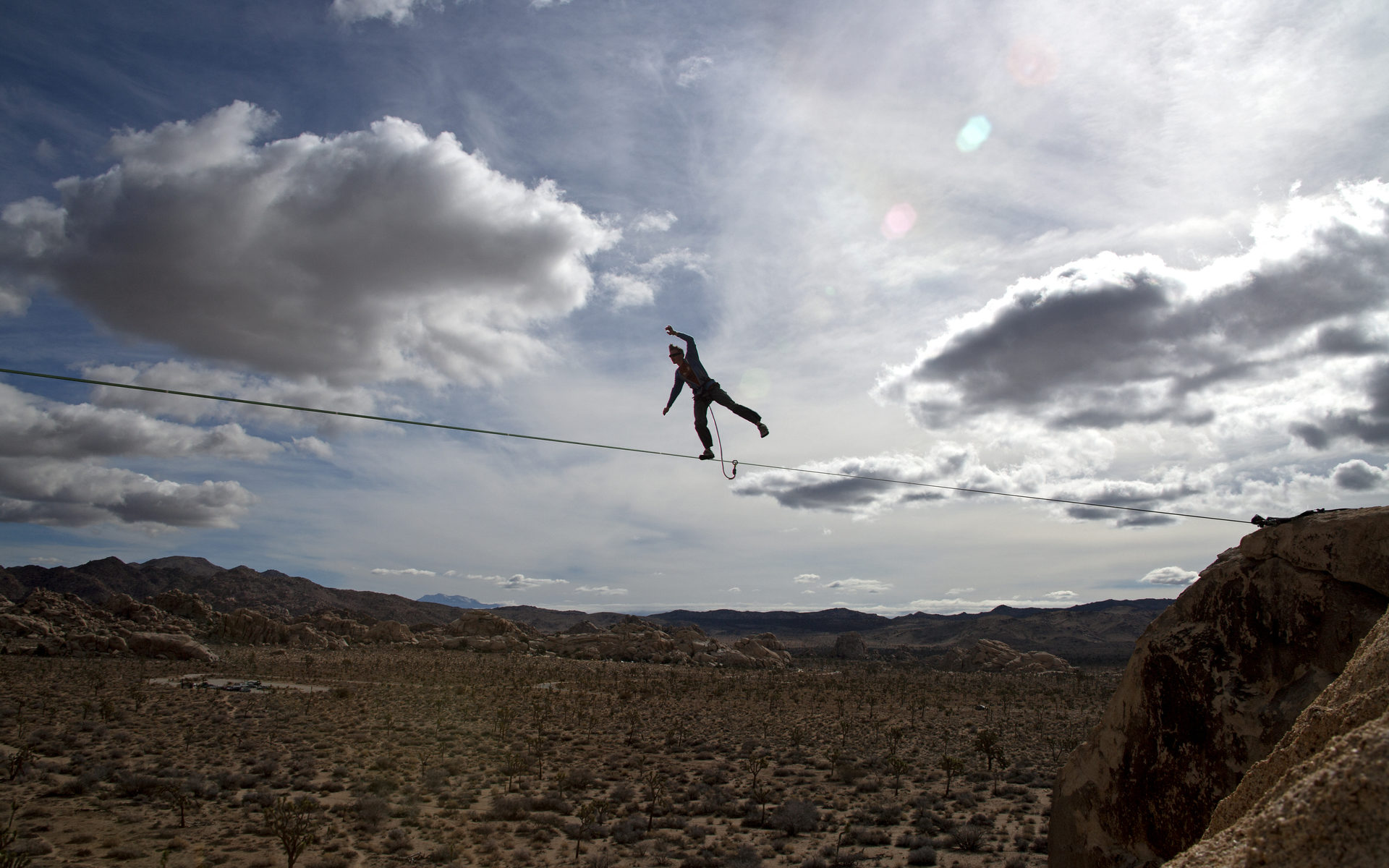 Daily Bitcoin price charts offer little hope for bulls that are locked and loaded and ready for a push higher. A descending triangle on the 6H chart if confirmed would suggest a breakdown to $8,000, or further down.

A powerful rally took the crypto market by surprise and the resulting scramble of shorts covering helped propel the price of Bitcoin from a local low of $7,400 to a high of $10,500 before the first-ever cryptocurrency was rejected back down into the $9,000 range where it spent the last few weeks consolidating.

After days of indecision, key indicators on Bitcoin daily price charts suggest that momentum is turning down, and the asset is lacking any buying support at current levels.

According to a chart shared by crypto analyst AkiraMax, not only does it demonstrate that Bitcoin price failed to break out of a channel it has been confined within since June, but Stochastic RSI and the daily MACD are both beginning to turn down and cross bearish.

While Bitcoin price currently remains at the top of the multi-month channel, BTC’s bottom now extends below $7,000 to as low as $6,800 – which could be the eventual target bears are vying for if critical support levels below fails.

On the daily, things are looking bleak for bullish Bitcoin and crypto investors, and lower timeframes currently support the potential for a deeper drop in the days ahead.

6-hour charts show a clear descending triangle pattern, a bearish pattern representing a range of lower highs that often breaks to the downside. According to the analysis by AkiraMax, the descending triangle has a target of $8,000. Declining volume as the pattern plays out confirms its validity, and according to a chart shared by the analyst, the crypto asset has begun to breakdown from the chart formation.

If Bitcoin price breaks and closes below the bottom support line, not only could BTC fall lower to retest recent lows around $8,000 as the descending triangle target would suggest, but a deeper drop to below local lows to the bottom of the channel formed on the daily will become possible.

Such a drop would make Bitcoin’s historic, record-breaking rally two weeks ago be nothing more than a forgotten memory and resounding failure on the hands of bulls that couldn’t sustain support and momentum. It also could deal a powerful blow to folks who were certain about Bitcoin price embarking on its next bull run.

But a clear lack of interest indicated by declining volume and a drop from current levels, spells danger for Bitcoin price which will now be targeting $8,000, or potentially as low as $6,800 in the coming days.

With Bitcoin price falling once again, will it reach targets as low as $8,000 or even as deep as $6,800? Or will bulls be able to hold onto support?