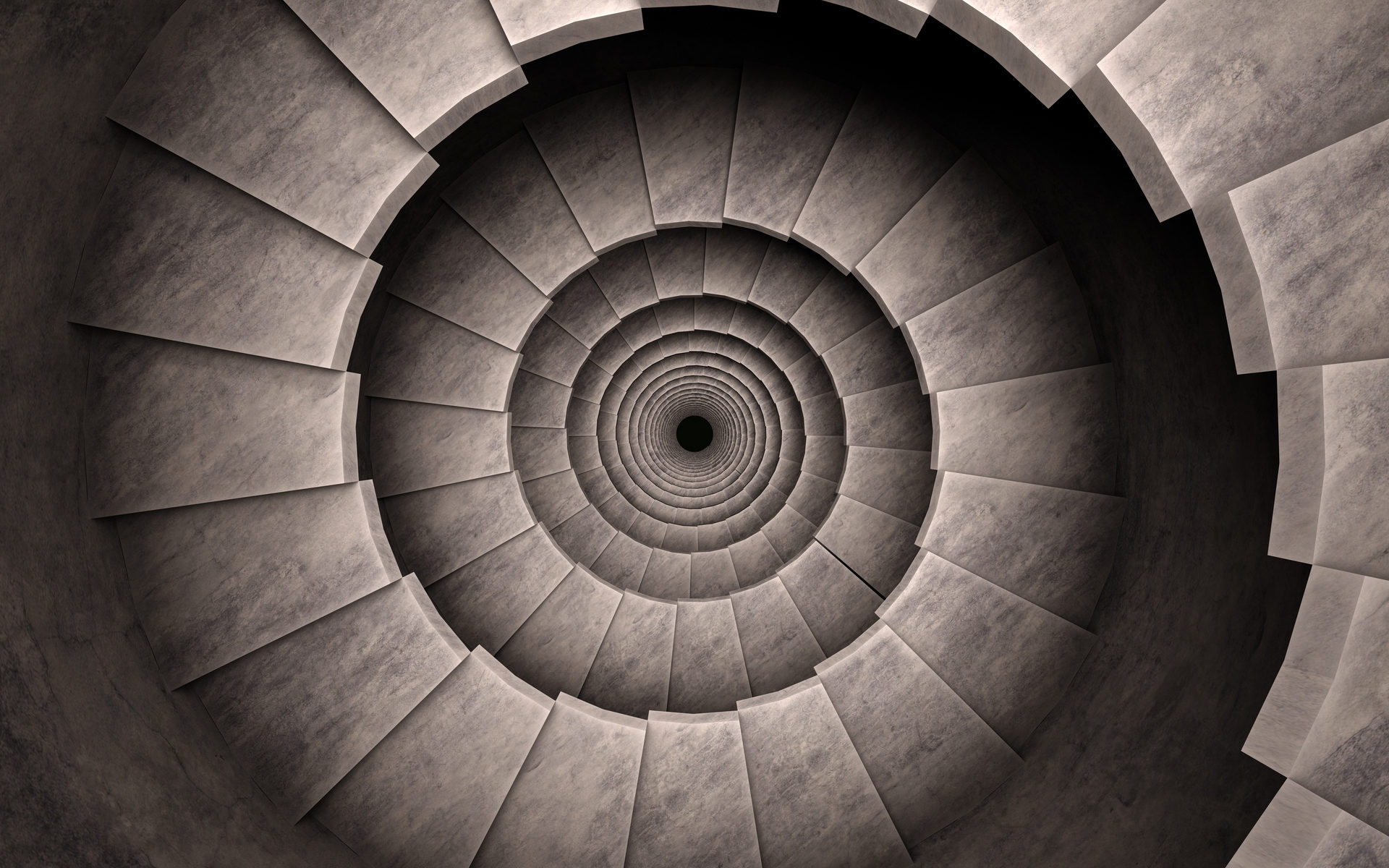 After Bitcoin price set a record for its third-largest one day gain, the cryptocurrency is at risk of a deep drop, potentially wiping out all of the gains from the epic surge.

Last week, Chinese President Xi Jinping shocked the crypto industry with a nod of approval for blockchain technology. The news caused the price of Bitcoin and Chinese altcoins like Neo and VeChain to surge dramatically, with each rising over 40% intraday.

The over 40% gain in a single day was Bitcoin’s third-largest 24-hour gain in the asset’s short history, and the largest one-day gain since 2011. The powerful surge brought the crypto asset from a low of $7,400 all the way to $10,500 in just 48 hours before topping out.

However, when Bitcoin price arrived at $10,500, it was met with strong resistance that quickly rejected the cryptocurrency back down to $8,800 before stabilizing in the mid-$9,000 range. Now, the entire rally is at risk of being erased if a bearish chart pattern that’s formed breaks down and takes Bitcoin price lower.

Bearish Descending Triangle Pattern Could Push Price Back to $7,600

Once the extreme volatility began to wane, Bitcoin has begun to consolidate within a descending triangle formation, according to crypto analyst AkiraMax.

The trend of the descending triangle is bearish, an interesting pattern for 1h and 4h time frames. pic.twitter.com/k6n2DiVBDn

In a chart shared by the analyst, key Bitcoin price targets have been laid out for traders to watch if the pattern breaks to the up or downside. An upside breakout would likely cause the asset to make another attempt at five-digit BTC prices.

A breakdown, on the other hand, would almost completely evaporate all gains from the massive, historic rally last weekend, bringing the price of Bitcoin back down to as low as $7,600 where the long-term support lies.

Descending triangles are typically bearish patterns in Bitcoin markets. With the last two major descending triangle patterns on high timeframes breaking down, BTC could suffer a dangerous drop. If this pattern indeed breaks down once again, it could deal a powerful blow to bulls that only just regained confidence in the crypto asset.

However, descending triangles also have a tendency to break upward, especially when they form at the top of a rally. The analyst has highlighted potential support and resistance in either direction, to prepare traders for whatever volatility comes next.

If the pattern does break down, the recent surge will likely be viewed as a bearish retest of resistance that Bitcoin failed to break past, and could result in a much deeper drop from here, potentially sending BTC back into a downtrend.

Was the recent historic rally in Bitcoin nothing more than a bearish retest? Share your thoughts in the comments section below!