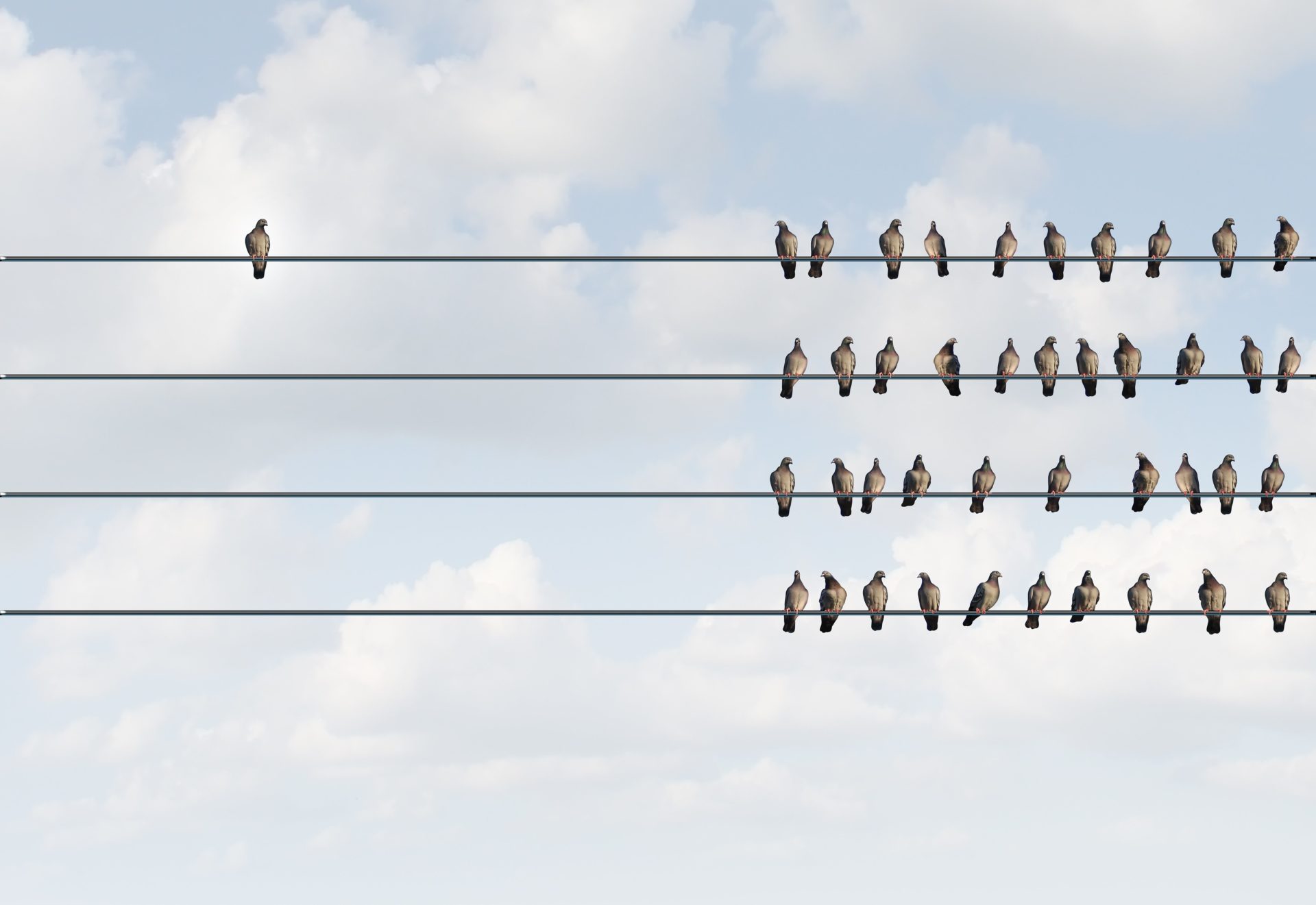 Bitcoin ETF proposals are being shot down left and right. One industry insider claims that applicants need to focus on matching the SEC’s tastes and preferences.

“[…] haven’t fit the financial archetype that the U.S. Securities and Exchange Commission (SEC) is looking for.”  hat had the following to remark:

In his own words, Barhydt remarked the following:

I think the issue with the SEC, quite frankly, is that the people who are doing the applications don’t fit mold of who the SEC is used to approving […]

Barhydt formerly worked for Goldman Sachs, and he noted how his informal interview apparel would never give this fact away. Barhydt said that he would never go to the SEC dressed in such a state, and equated this to the way some applicants are perceived by the SEC.

What does this mean? At the very least it means falling in line with the norms and standards that the SEC has come to expect.

Abra’s Barhydt said it would take an applicant who “looks, feels and smells” the way the SEC wants them to in order for an ETF application to win approval.

[…] suggested that an application from a trusted financial institution would likely win favor with the commission, more so than a start-up or lesser-known firm.

Willing to Make a Bet

In July, Bitcoinist reported on the SEC’s rejection of the Winklevoss brothers’ ETF application. Other attempts, like the Van Eck/Solid X proposal, which will be decided on September 30th, 2018,  remain in limbo. 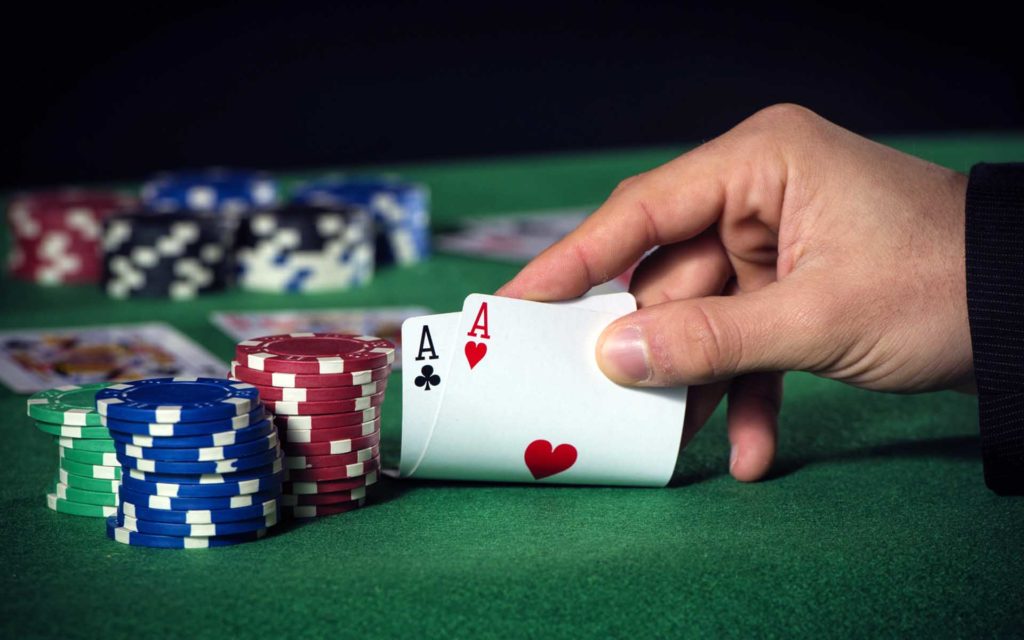 As far as Barhydt’s predictions for an approved proposal go, he is optimistic that 2019 is the year. Barhydt is so optimistic, he is willing to lay down money:

It’s going to happen in the next year, I would actually make a bet on it […] There is too much demand for it.

Barhydt has had a foot in both the mainstream financial world and the emerging universe of crypto. This dual experience seems to lend him a unique perspective regarding the presentation and acceptance of ETF applications.

What are your thoughts on the unorthodoxy of Bitcoin ETF applicants. Don’t hesitate to let us know in the comments below!