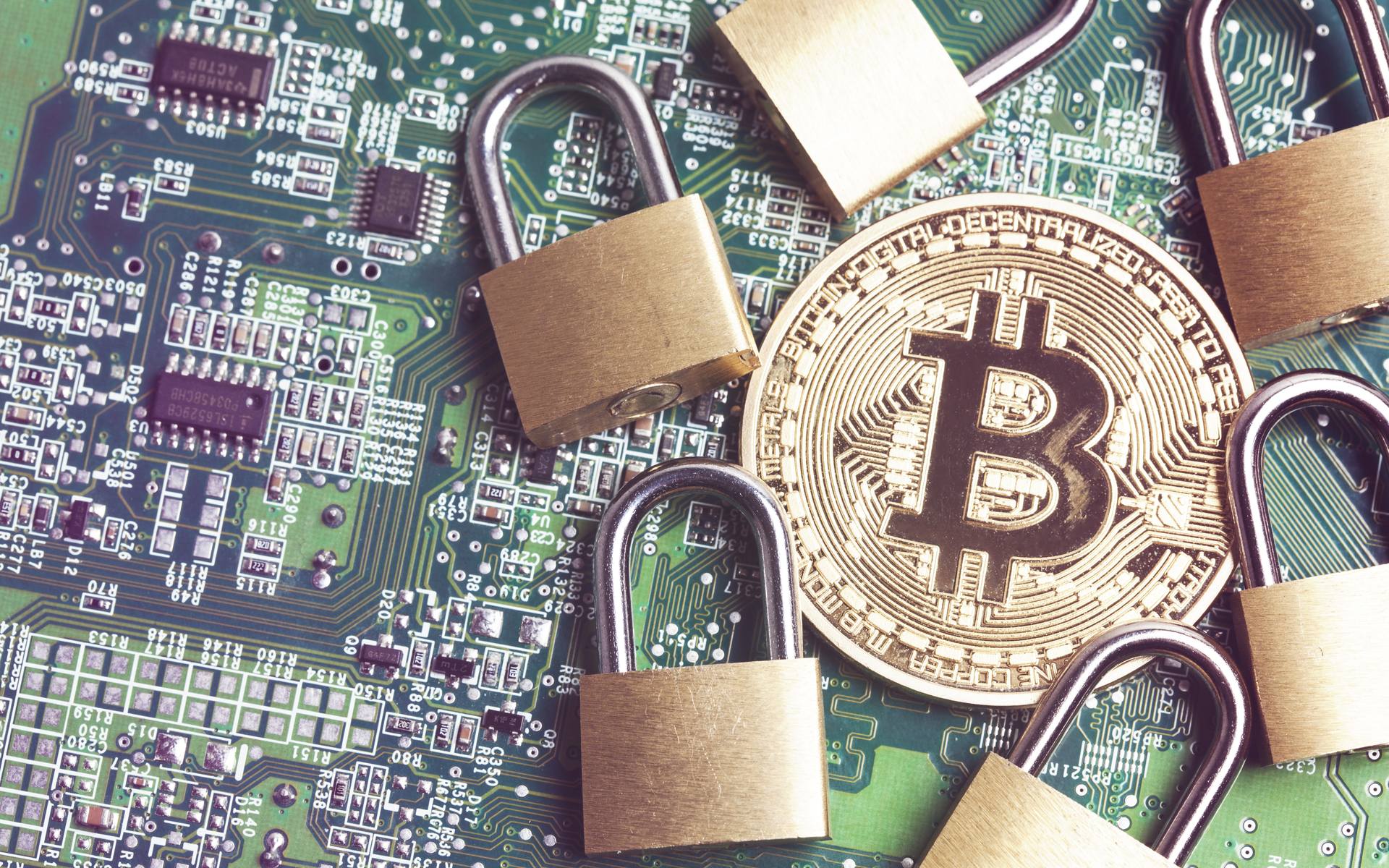 New research reveals that in the last months of 2019, outflows from exchanges have surpassed inflows. This points towards an intention to hold onto Bitcoin (BTC), potentially meaning lesser selling pressure.

Moving Coins to Exchanges Slowed Down in October

Token Analyst notes net outflows from exchanges in the past few days. The composition of daily activity varies, but the findings suggest coins are being retracted from active trading.

The observations match the recent findings by the Delphi report for October, where exchange inflows slowed down for the first time since April. During periods of rising prices, coins move on exchanges, with the potential to fill orders at new, more appealing prices. Since July, on-chain activity of active addresses has also slowed down, coinciding with a period of relatively flat price action.

The October rally, however, which recovered BTC prices from $7,400 to as high as $10,000, arrived unexpectedly. For most of the month, prices remained stationary and traders held onto their coins. In the second half of 2019, there were indications that trading had moved into the hands of “whales”. Retail interest waned, as enthusiastic buyers noted how quickly their fortunes could turn in the volatile market.

From Bitcoin to Stablecoins

Beyond BTC flows, the activity of stablecoins is also important. Tether (USDT) remained a driving factor. Recently, another big tranche of USDT was noted to flow into Binance:

At this point, it is too early to predict a rally, despite expectations bitcoin may move into a higher range. At this time, indicators point to the fact that the market bottom is already behind, and BTC is now seeking its new direction once again, starting off from a stabilized level above $9,200.

Despite the occasional transaction, stablecoin flows also marked a net decrease from exchange balances in the past week.

The sentiment surrounding BTC remains in the middle, with the Bitcoin fear and greed index at 49 points. BTC has shown propensity for spending some time with stagnant prices, then making an unexpected move.

Ethereum (ETH) also shows a balance of inflows and outflows, as the coin stagnated above $181.

ETH remains one of the most actively traded assets, supporting decentralized exchanges and participating in highly active pairs.

What do you think about BTC activity? Share your thoughts in the comments section below!