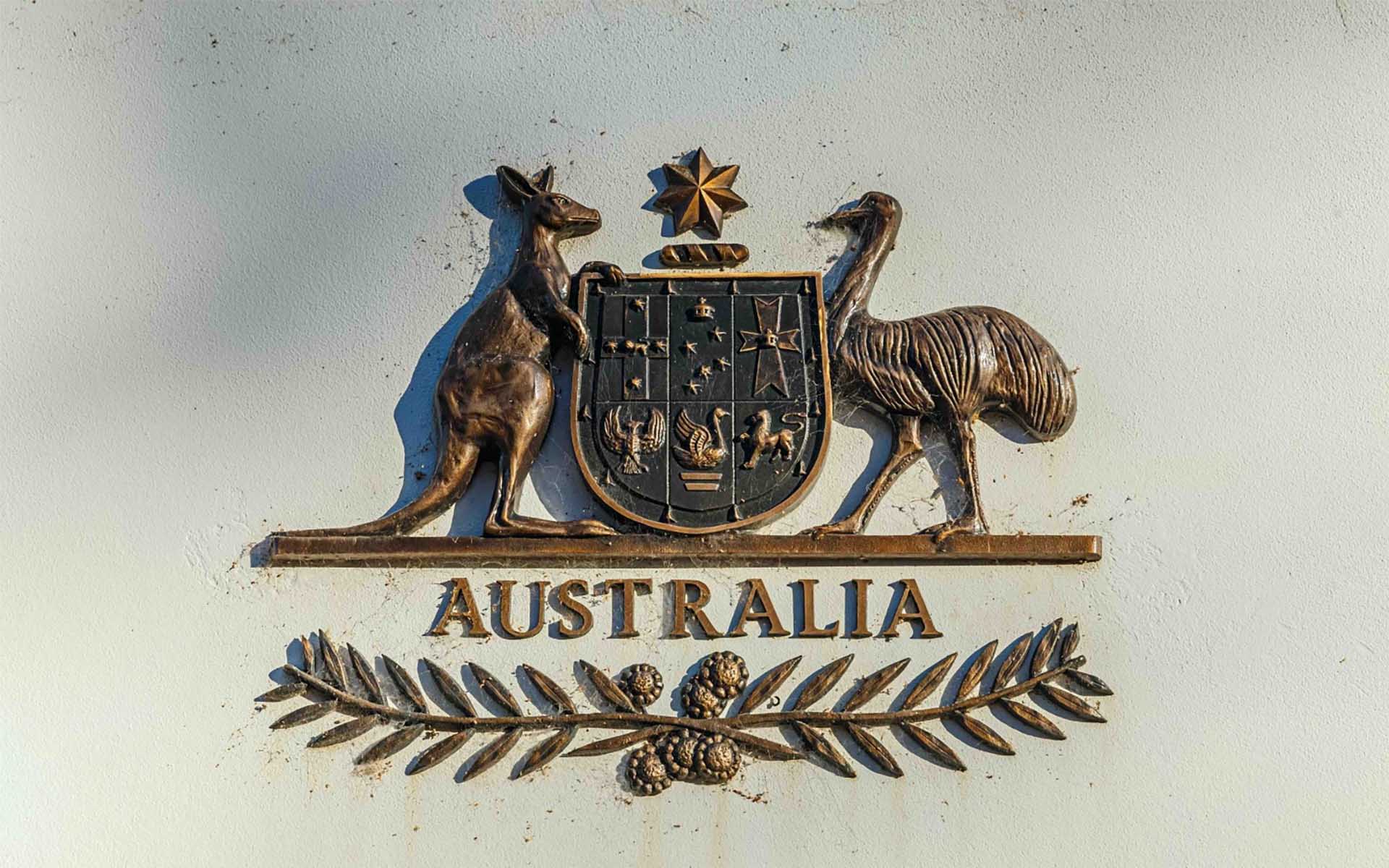 Bitcoin Exchanges in Australia Will Have to Register with the Government

Bitcoin’s unprecedented growth and recent shift into the mainstream financial sector has many governments around the world increasingly worried. Australia has become the latest country to impose restrictions on digital currencies.

Those who operate bitcoin exchanges in Australia will now have to register with Australia’s anti-money laundering agency, AUSTRAC. This new directive will also affect all other digital currencies that operate within the domain of the country. The latest development was born out of legislation that was recently passed in parliament.

What can AUSTRAC Do?

According to the new legislation, AUSTRAC will have the power to monitor all digital currency exchanges within Australia’s borders. This monitoring will mainly ensure that the transactions are not being used for money laundering or terrorism-related activities.

This bill was first brought to parliament in August, as parliamentarians felt that there was a need to fight the threat of financial crime in Australia. This was after it came to light that Commonwealth Bank, a major player in Australia’s banking sector had breached laws relating to money laundering.

Additionally, the findings of the Financial Action Task Force helped to spur on this piece of legislation. It revealed that the current laws meant to fight money laundering in Australia were seriously flawed and in need of upgrading. Before this law was passed in Australia, there was no law in the country regulating the activities of digital currencies.

Under this new law, digital currencies will be treated the same way as physical cash in a bank with regard to money laundering and activities suspected to be supportive of terrorism.

What the Law Says

The new legislation states that any business which offers digital currency exchange services must register with AUSTRAC. In addition, they are required to verify their customers’ identities, maintain a record of transactions, and report any threshold transactions (transfers of digital currencies valued at AUD10,000 or more) or suspicious transactions. Finally, exchanges must run anti-terror and anti-laundering programs.

Other countries have already imposed similar laws. This includes the US, Canada, and several European countries. With this new law, any company caught operating an unregistered digital exchange will be held criminally liable. The penalty for contravening the new law starts at a two-year jail term and/or a fine of $105,000 for failure to register but can go as high as seven years in jail and a $2.1 million fine for corporations ($420,000 for individuals) for more serious offenses.

For those who are approved to operate in Australia, AUSTRAC will maintain a digital register.

Is Australia making the right decision to regulate cryptocurrencies? How will this affect the overall cryptocurrency market? Let us know in the comments below.