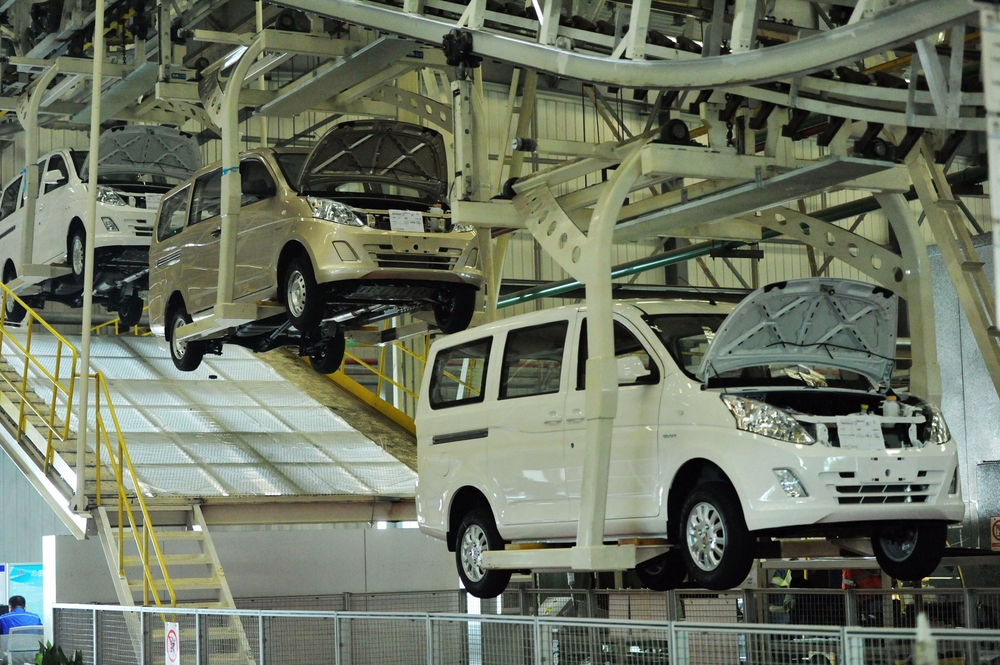 Bitcoin Eyes Another Attempt at $12K amid Global PMI Releases

Bitcoin is looking to retest $12,000 in the coming daily sessions as investors await the release of crucial purchasing managers’ economic indicators.

Dubbed as PMI, which stands for Purchasing Manager’s Index, the index studies the prevailing direction of the economic trends in services and manufacturing sectors. It, therefore, serves as a barometer to gauge current and future business conditions by investors, analysts, and financial decision-makers.

Today, developed economies are going to release their PMI data. Observers expect the Eurozone to show growth in services and factory activities, albeit amid a slower economic recovery. Meanwhile, views are opposite for the US following the setback in its regional manufacturing surveys last week.

The disappointing figures may reflect the economic turmoil from the recent surge in the COVID cases across the Western and Southern US states. The Federal Reserve also emphasized the same in its minutes from the July 2020 meeting released Wednesday, while pledging continued monetary support to keep the economy afloat.

The basis of the PMI outcome may have a significant impact on Bitcoin.

Fears of a negative PMI data was visible in the US dollar markets on Friday. The greenback pared its recent gains against the leading foreign currencies, pointing to investors’ intraday migration to riskier assets. As a result, the S&P 500 futures were looking to open higher after the New York opening bell.

As for Bitcoin, the benchmark cryptocurrency was harmlessly modest during the early European session Friday. BTC/USD plunged by a decent 0.34 percent but managed to stay afloat above $11,800, a critical support level. The pair’s cautious moves reflected its tendency to test $12,000 should the PMI data put downside pressure on the dollar.

Bitcoin and the US dollar index have reported a surge in their negative correlation since March 2020.

Bearish pressure on the US dollar might also increase against the rising number of jobless claims in the US. On Thursday, the weekly figure closed above 1 million atop the 15 million Americans that continue to receive unemployment benefits from the US government.

The outcome further put pressure on the US Congress to finalize its second stimulus package. That, in turn, would mean a further expanding fiscal deficit, putting more downside risks on the US dollar.

“The Federal Reserve is currently printing more and faster than ever,” wrote Grayscale Investments, a bitcoin-enabled investment firm in New York. “While the US dollar remains structurally strong relative to other currencies, the ongoing QE measures have attracted the attention of investors who may be wary of monetary inflation.”

That serves as another catalyst behind Bitcoin’s potential retest of the $12,000-level atop the PMI release. Some believe the cryptocurrency might hit $14,000 in the running quarter.