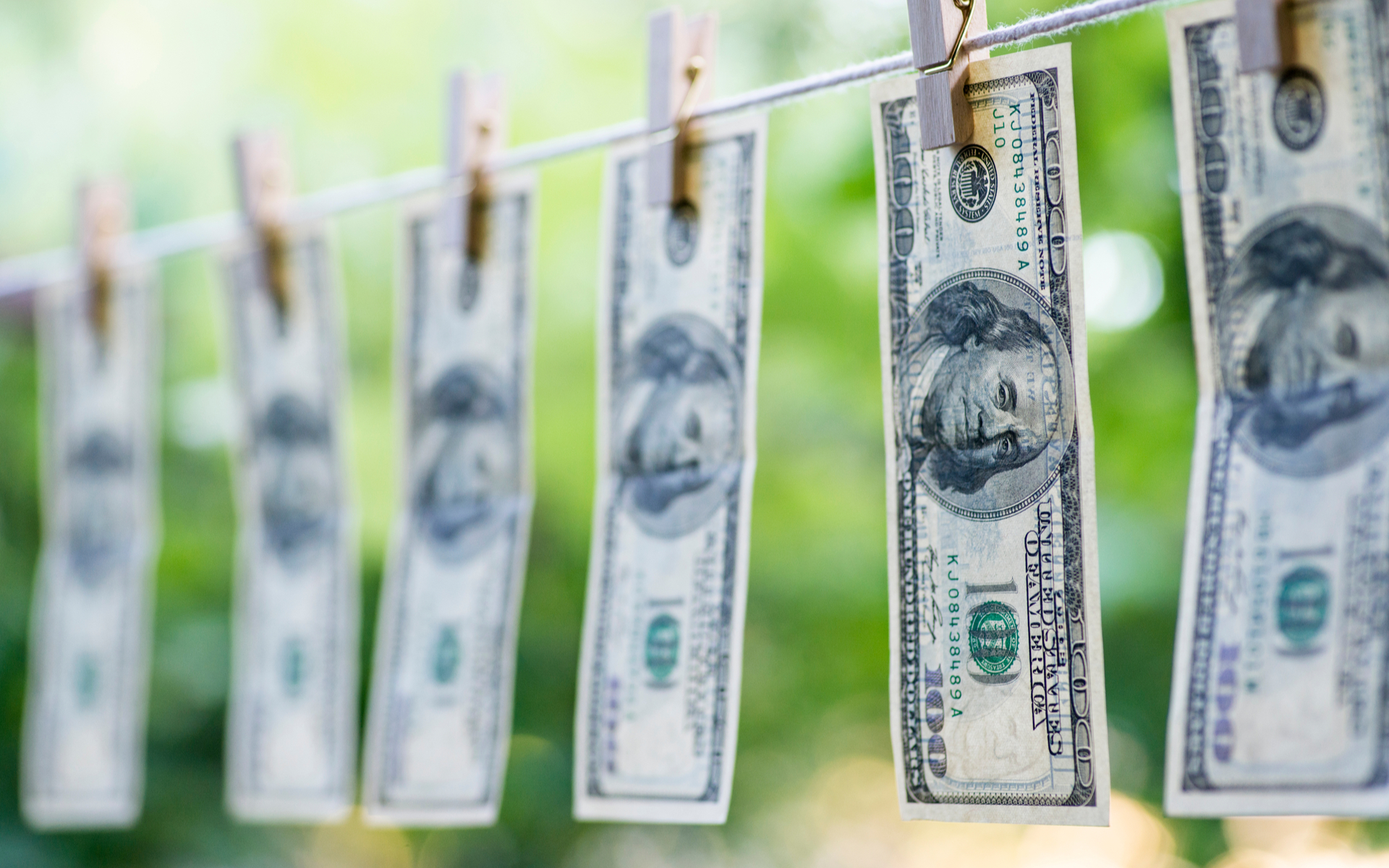 Bitcoin Is Nightmare For Banks Laundering $2 Trillion Every Year

One of the big attractions to Bitcoin is its ability to bypass the banking system. The likes of doom monger, Nouriel Roubini, still bash BTC in favor of a largely unprincipled banking system where the top get richer at the expense of the bottom. Banks are far from infallible by nature, and the number of recent reports on money laundering scandals is on the increase.

$2 trillion (over ten times the total market capitalization of Bitcoin) is laundered by banks every year and they fear it because a similar public ledger would make them accountable. This was noted by Bitcoin and cryptocurrency enthusiast Rhythmtrader in the below tweet:

That's over 10 times more money than the entire bitcoin network is worth.

Why are they then so critical of bitcoin?

A public ledger would mean their worst nightmare.

As millions of Americans celebrate the fourth of July, US president Trump has shown no signs of abating his economic war on the rest of the world. The latest in the Trump twitter tirade has called for mass money manipulation to match what he sees other nations already doing.

In the eyes of the POTUS, China and Europe are pumping money into their systems in order to compete with the US. In his view, the US should ‘compete’ by doing exactly the same which would effectively devalue the dollar.

Crypto trader Alex Krüger noted that these actions would also increase interest rates and cause stock markets to soar.

“China and Europe playing big currency manipulation game and pumping money into their system in order to compete with USA. We should MATCH, or continue being the dummies who sit back and politely watch as other countries continue to play their games – as they have for many years!”

Trump just made an explicit call to manipulate the dollar. He wants lower interest rates, a cheap dollar, and soaring stock markets. https://t.co/DwCx8Xm2Mh

A weaker dollar would be bullish for Bitcoin as investors seek a safer offshore store of value.

Fundstrat’s Tom Lee also noted the need for Trump to crank stock markets higher, which would also be support for equities.

It is important to keep in mind the White House wants a rising stock market.

This is support for equities. https://t.co/ZU6riFKAL9

Bitcoin has been on fire in recent months, which has also correlated with a falling dollar and an escalating trade war between the US and China. Gold has also reached a six-year high as it too is viewed as a reliable store of wealth away from fiat which is easily manipulated by governments and their rogue leaders.

A public blockchain based banking system would unveil countless shady transactions that are clearly still going on. In a world dominated by banking scandals, money manipulation, and trade wars, Bitcoin is looking like the better bet.

Do you think Bitcoin is an effective force against currency manipulation and money laundering? Comment below.