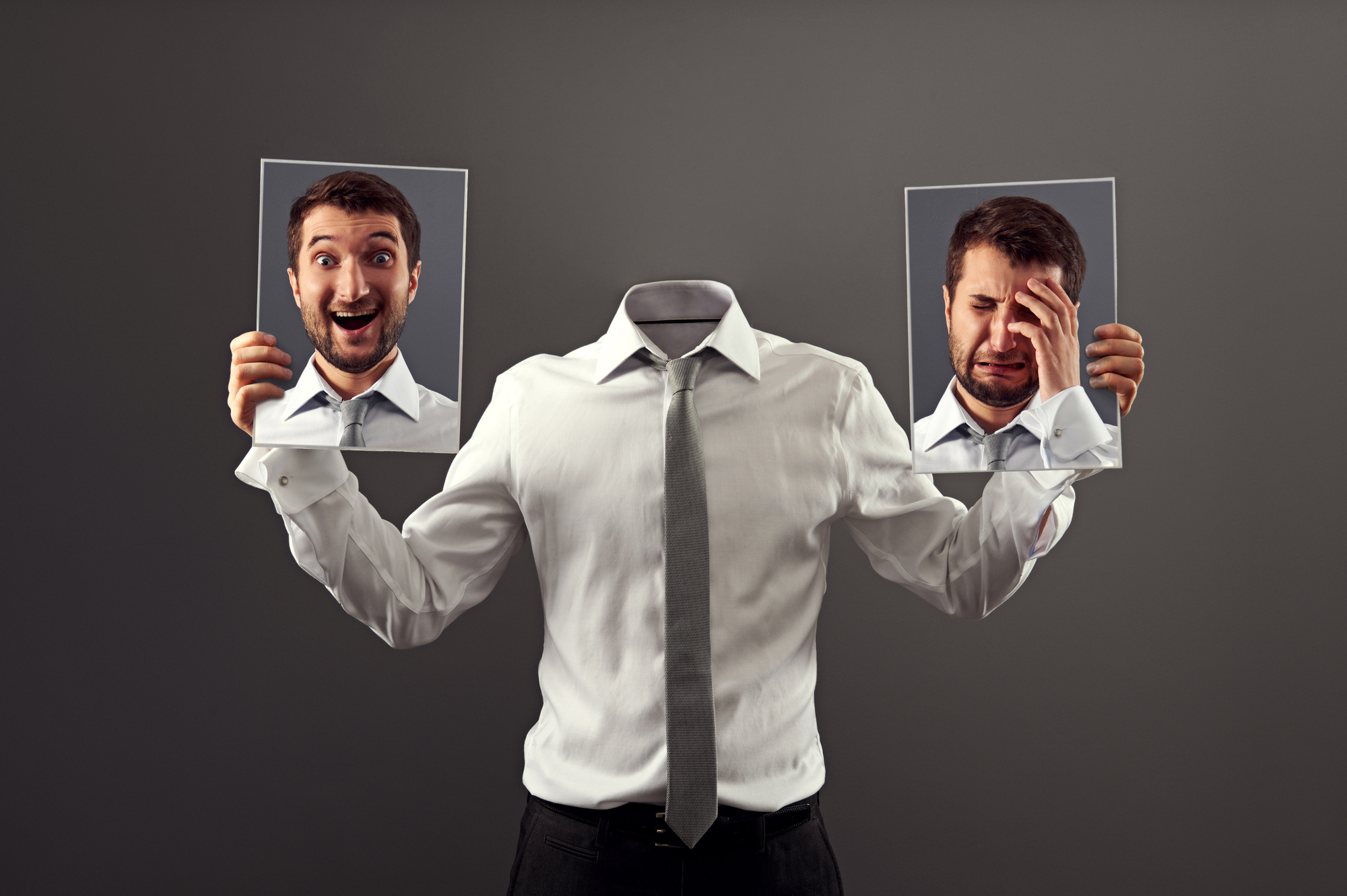 The TD Sequential is predicting that Bitcoin’s recent rally is unlikely to last. The time-based indicator, which is a popular tool amongst crypto traders, is meant to prints “9” and “13” candles at inflection points in an asset’s trend.

Bitcoin just printed a “sell 9” candle on its daily chart, reports a Telegram channel that tracks sequential signals. Per traditional Tom Demark analysis, this signal indicates BTC will undergo a multi-day reversal that may bring back below $10,000.

Bitcoin has not seen any recent success with the TD Sequential, with the indicator printing no signals as price action has been choppy. But according to a Bloomberg interview with the sequential’s founder, Tom Demark, his indicator accurately predicted Bitcoin’s 2018 lows, then the 2019 highs.

Also supportive of a move to the downside is the recent gap that has formed in the CME’s Bitcoin futures chart. 77% of CME gaps fill within the week they are formed, according to certain market analysis. With a gap at ~$9,600-9900, that suggests Bitcoin may soon see a correction towards that level.

Unfortunately for bears, Bitcoin doesn’t have to fill in the CME gap as some market participants have grown to believe. As one trader commented on July 26th:

“CME Gapped up leaving a $285 gap. Most of the time the narrative is a gap fill before continuation but we also need to keep in mind that this could very well be a breakaway gap. Breakaway gaps often occur early in a trend and show conviction in the new trend direction.”

The existence of a CME gap and a “sell 9” per the TD Sequential may suggest a correction is imminent. However, due to an explosive breakout in the price of gold, Bitcoin may find it hard to slow down.

As a number of analysts have recently observed, Bitcoin’s recent rally is partially in part due to the devaluation of the U.S. dollar. This is made clear when comparing Bitcoin’s recent price action to that of gold, which is a process that reveals a growing correlation.

Should gold continue to surge higher in the days ahead, it is unlikely BTC will correct.