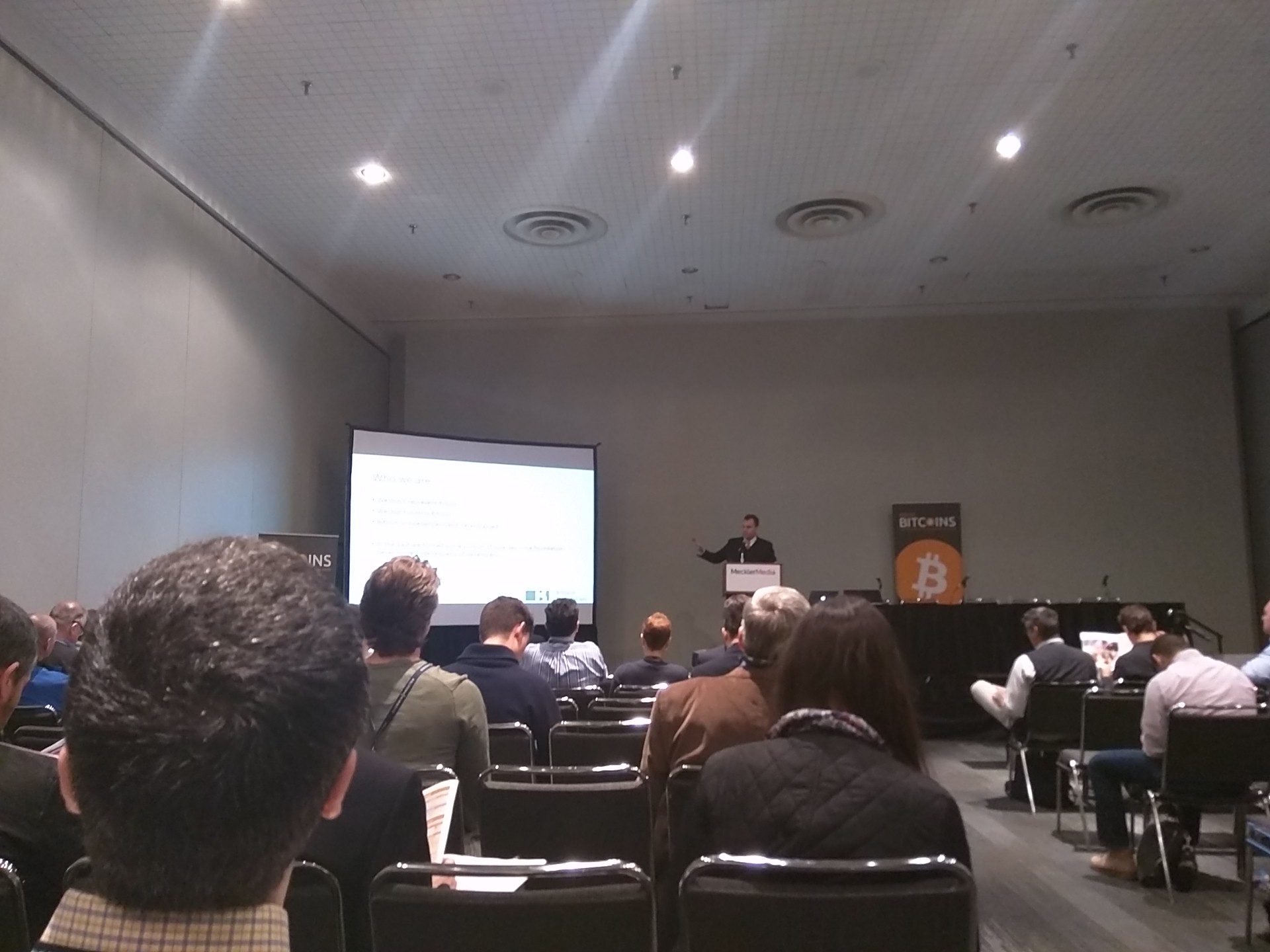 The Bitcoin Foundation has been wrapped up in controversy throughout its entire existence, but the non-profit organization could turn a new leaf with the appointment of Bruce Fenton as the new executive director. Fenton delivered a clear, concise presentation about the future of the Bitcoin Foundation at Inside Bitcoins NYC 2015, and he made some statements that could possibly grab the attention of even the most adamant haters of the foundation. Throughout his talk, Fenton brought up transparency as often as possible because it has been one of the most frequent complaints from foundation members over the past year.

One of the more shocking statements made by Fenton during his presentation was the idea that “we don’t need a bitcoin foundation.” He claimed, “We don’t need any centralized organizations [for bitcoin to succeed.]” While it’s clear that Fenton understands that the “honey badger of money” will always find a way to survive, he also added that centralized organizations, such as the Bitcoin Foundation, can be helpful. Just because a non-profit organization is not required for bitcoin to reach the masses doesn’t mean that such an organization cannot be helpful at all.

Fenton also stated that anyone who has ideas for how to increase transparency to an even higher level should contact him as soon as possible.

Supporting bitcoin development without funding it

A final point of interest that everyone should take away from Fenton’s presentation is that the Bitcoin Foundation will continue to support bitcoin development; however, that support will not be financial in nature. I was able to ask Fenton to clarify that remark during the Q&A session of his talk, and he pointed out a few different ways in which the foundation can continue to support development without actually paying developers.

The DevCore conference (a bitcoin conference that is more technical and meant for developers) was the first point that Fenton made in his response. Fenton noted that the foundation can also work with bitcoin companies, such as Blockstream and BitPay, to get them to work more closely on finding ways to privately fund bitcoin development. On a related note, Fenton also pointed out that it would not be wise to centralize bitcoin development at the Bitcoin Foundation. He claimed that it would be better to have multiple organizations supporting development rather than keeping centralized under one house.

For now, the focus for Fenton and the rest of the Bitcoin Foundation is on transparency. It will be interesting to see how the community responds as many individuals have already decided to give up on this non-profit organization.