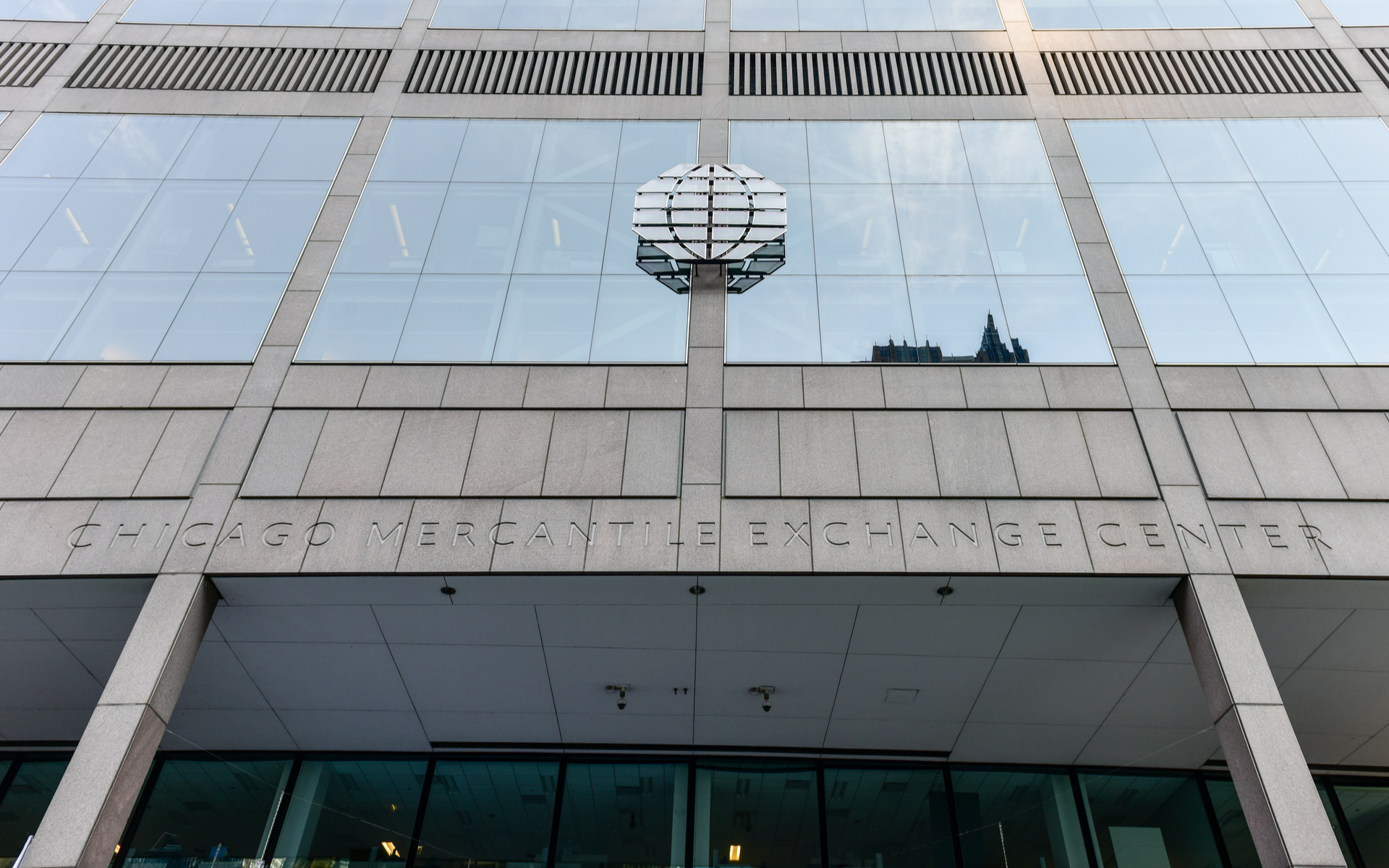 Data from the US CFTC reveals that institutions on the CME went 100 percent long on Bitcoin futures, potentially capitalizing on yet another impressive green candle in mid-May.

According to information released by the US Commodity and Futures Trading Commission, institutional investors had opened 100 percent long Bitcoin futures contracts as of May 14th.

The total number of CME Bitcoin futures contract between May 7 and 14 was 199 and all of them were betting on Bitcoin going up. However, it’s also worth noting that the total number of opened positions was with 87 less compared to the week before that.

As Bitcoinist reported, smart money also went long on Bitcoin before April’s spectacular rally.  It appears that once again smart money rode the uptrend, as bitcoin price [coin_price] soared with around 15 percent from May 13th to May 14th.

On the other hand, the information from the CFTC also reveals that the opened leveraged funds short positions are more than the long ones.

Short positions currently account for 55.2 percent of all leveraged positions on the platform with a total number of 2455 (1 position = 5 BTC). While long positions are less than that, their number has increased since the previous week, while short positions have decreased.

While institutions have gone entirely long as of May 14th, since then retail seems to be a bit more bearish.

Data from TradingView shows that the number of short positions on cryptocurrency exchange Bitfinex has increased by about 12 percent in the last five days.

The number of long positions on the exchange is also marking an increase but it’s less impressive compared to the surge in shorts. Long positions have increased by around 4 percent in the last five days.

Bitcoinist reported earlier today that the more Bitcoin price remained stuck at the resistance range at around $8,000, the more likely it was to correct. And while the cryptocurrency did, in fact, plunge 6.7 percent, some traders like Josh Rager remain unfazed:

$BTC still in this condensing formation and held by horizontal supports. Not a lot has changed which shows that you don’t have to stare at charts all day – waiting for that next massive candle.

Bitcoin price analysis meanwhile shows that BTC/USD is currently being supported by an ascending triangle pattern, a bullish sign.

Where do you think will Bitcoin go from here? Don’t hesitate to let us know in the comments below!