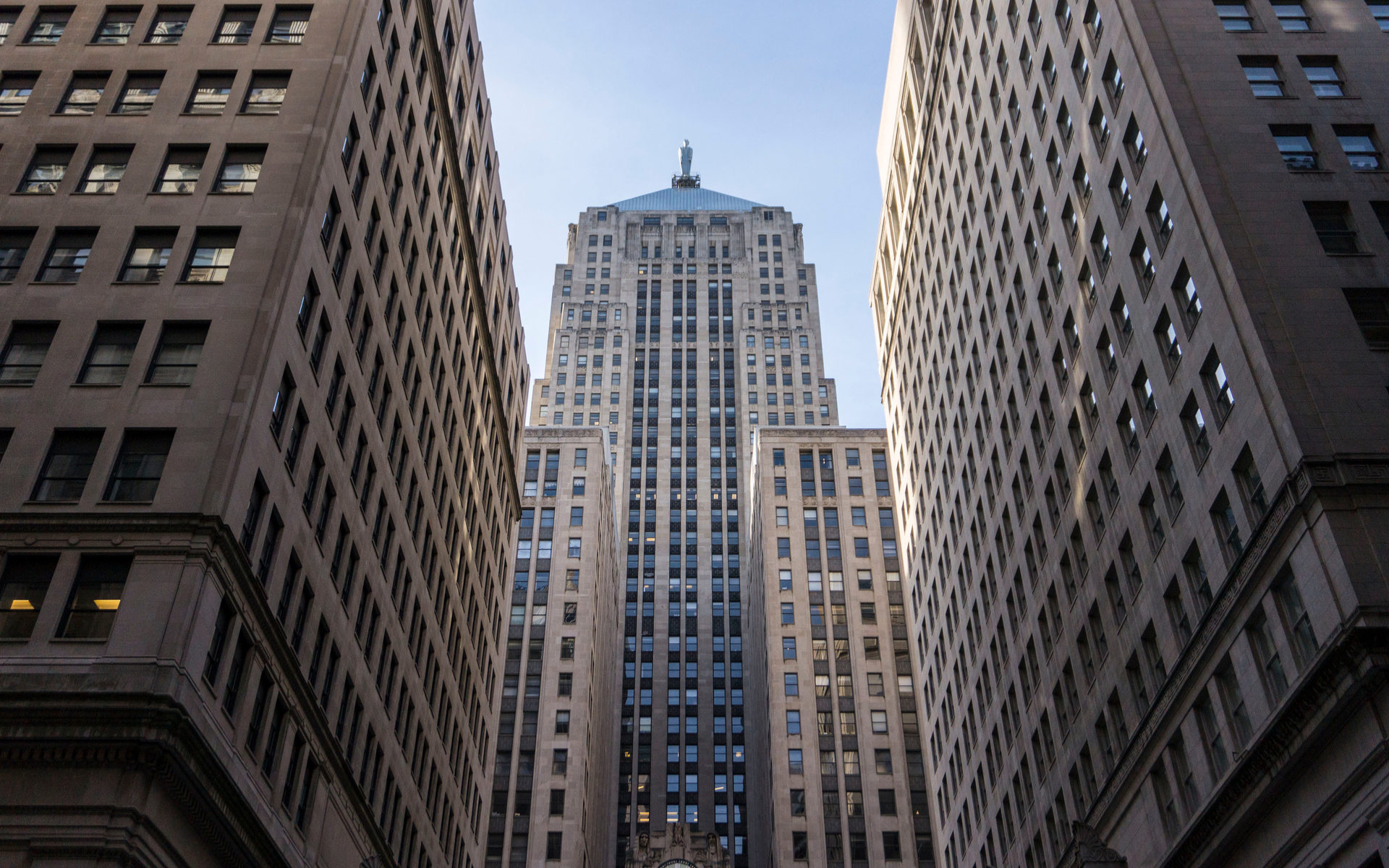 Data from the US Commodity and Futures Trading Commission reveals that institutional investors flipped bullish on Bitcoin as of April 2nd. The date coincides with the latest bitcoin price rally when it soared from around $4,100 to more than $5,300 in minutes.

Data from the US CFTC reveals that the number of opened long Bitcoin futures contracts by asset managers and institutional investors on the Chicago Mercantile Exchange (CME) increased between March 26th on April 2nd.

Notably, 315 long Bitcoin futures contracts on CME’s platform were opened by April 2nd. This is a whopping 88 percent increase compared to the previous week. Moreover, the number of short positions saw a 63 percent decrease – from 241 to 89 contracts.

Each CME Bitcoin futures contract represents 5 BTC, which are cash-settled. This means that once the contract expires, the user won’t receive a physically-delivered Bitcoin but US dollars instead.

Another thing to note is that the total number of opened long and short positions on CME on that date was 404. From those, 78 percent were long, while only 22 percent were short.

This change in sentiment could be signalling that insitutional investors are now turning bullish on Bitcoin as interest is on the upswing.

Bitcoinist reported that institutional Bitcoin trading volume has continued to grow for 4 consecutive months. So far in April, it appears that most of the smart money is betting on bitcoin to rise in value. CME Group is mainly responsible for the increase, especially after the Chicago Board Options Exchange (CBOE) announced back in March that it won’t offer any new Bitcoin futures contracts.

Meanwhile, BTC/USD [coin_price] is up almost 40 percent from its mid-December price lows.

The latest Bitcoin rally has seemingly changed the bearish sentiment amid retail traders as well.

Data from TradingView shows that the number of long positions on cryptocurrency exchange Bitfinex also increased over the past five days.

On the other hand, the number of short positions has decreased substantially. This suggests that sentiment flipped bullish on April 8th, which is also when long positions surged.

Meanwhile, independent analyst Willy Woo has come up with an analysis that suggests that the prolonged bear market may be coming to an end. The surge above $5,000 marks the beginning of a new longer-term uptrend.

The bullish sentiment is further echoed by veteran trader Peter Brandt. He’s known for calling Bitcoin’s last parabolic advance at $20,000, while also predicting an 80 percent decline to under $4,000.

Brandt has recently said that it wouldn’t surprise him if “BTC enters a new parabolic phase.”

Are institutions driving the bitcoin price rally? Share your thoughts below!