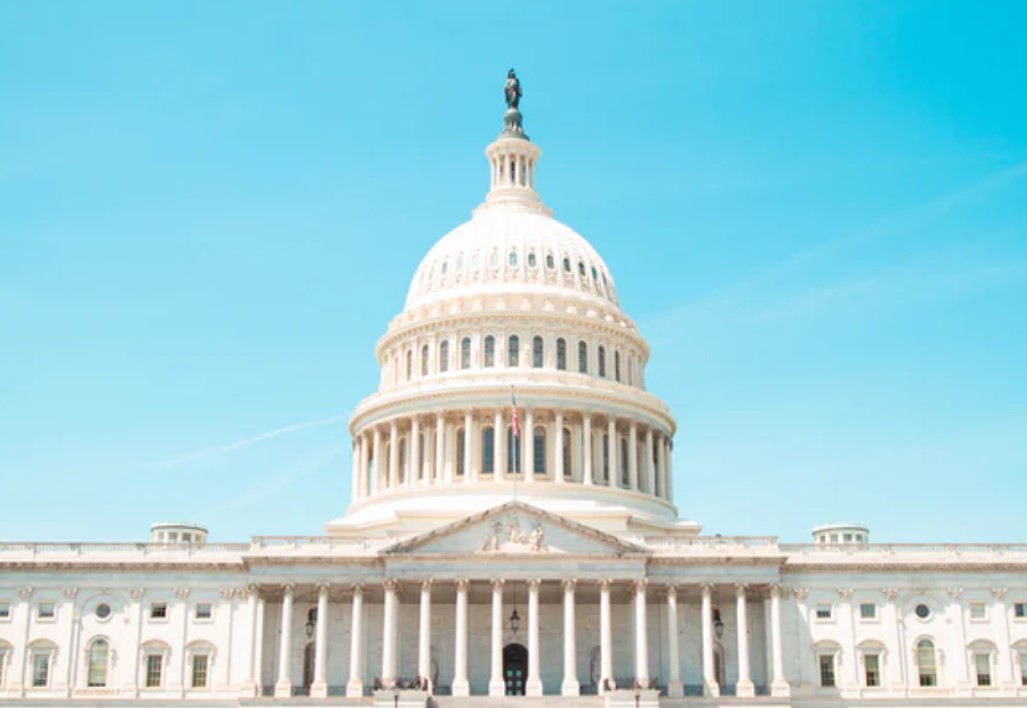 Bitcoin Gains Steam With U.S. Politicians, Will It Become A National Movement?

Politicians in the United States seem to be embracing Bitcoin. In the last two weeks, various states across the U.S. territory have pushed regulations, resolutions, and statements that acknowledge BTC as an asset on the path to gain broader adoption.

House of Representatives of the Legislature of Louisiana published Resolution No. 33 to congratulate Bitcoin and the cryptocurrency industry on their accomplishments. The document claims Bitcoin has the potential to replace gold as a store of value.

BTC’s features, decentralization, limited supply, Proof-of-Work consensus, have made the cryptocurrency a “critical tool for businesses”. Also, the resolution claims BTC could be a hedge against inflation and currency debasement for “citizens around the world”. The institution said the following:

To commend Bitcoin for its success in becoming the first decentralized trillion dollar asset and to encourage the state and local governments to consider ways that could help them benefit from the increased use of this new technology.

Senator for the state of Wyoming, Cynthia Lummis, reacted to the resolution. Lummis has been an advocate of Bitcoin and an active crypto community member. The Senator tagged Senators John Kennedy and Bill Cassidy on a report about the resolution and said:

Let’s visit. As is frequently the case, our states seem to be in the same page. Let’s take this thing national. Bitcoin.

Lummis’ state has been approving legislation in favor of BTC and the crypto industry. Caitlin Long, part of the regional government Blockchain Select Committee, reported on April 21st that Decentralized Autonomous Organizations (DAOs) will be recognized by the state as a type of LLC.

Therefore, participants of these entities are subject to state protections and can be deemed as legal partnerships by a court. Also, authorities can “yank the liability protection” if a DAO is proven to be fraudulent or involved in illegal activities.

As Long said, Wyoming gave BTC, ETH, ADA, and others legal protection and recognized them as property in accordance with their commercial law. The law was approved in 2019 and was deemed controversial. Long said:

I wonder how long it will take before the #DAO law spreads to rest of US too! (…) I can’t wait to see what type of innovation is unleashed by this new law! It will be useful for open-source software projects of all kinds.

On the local spectrum, Florid and the city of Miami seem to be on the way to becoming an important center for Bitcoin, crypto activity, and legislation in favor of the crypto industry. Miami’s Mayor Francis Suarez appears to be in a campaign to rebrand the city as “a crypto hub”, per an interview published by The New York Times.

BTC is trading at $54.825,71 with slideway movement in the lower timeframes. Many in the space have called for legal and regulatory clarity in the U.S., but the seeds of a pro-Bitcoin political class could have already been planted.