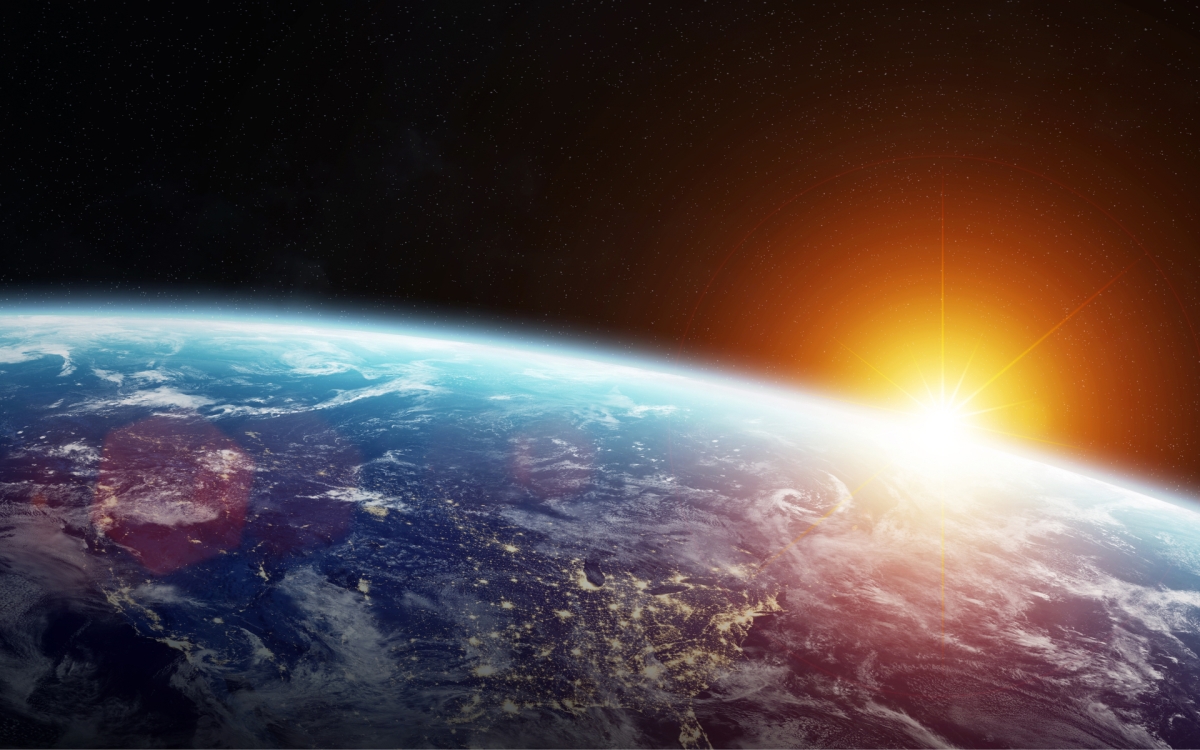 In what is shaping up to a historic year for the controversial, decentralized, global digital currency Bitcoin has reached the next plateau of market acceptance and value, as its is now worth over $20 Billion for the first time in history.

Bitcoin was born in a log cabin in Illinois….wait a minute, that’s my Abraham Lincoln intro. Well, they both were beacons of personal liberty and freedom, so not so much of a non-sequitur.

Bitcoin has come a long way since hitting the Internet on January 3rd, 2009, and being traded between Satoshi Nakamoto and the late Hal Finney. It is now used in most of the countries on this planet, with thousands of nodes and hundreds of thousands of miners, creating this digital token of value.

What the Hell is a Market Cap Anyway?

Not everyone knows what ‘market cap’ means, as it is an economic term used for company size, not a word of common parlance. ‘Market cap’ is short for market capitalization, which is when all the assets of a company or entity are valued and multiplied by their overall quantity to give a total market capitalization value.

So you can give anything a market cap value, even nations, so let’s take a look at how Bitcoin’s value would compare to the average nation.

It turns out that it does pretty darn well. In fact, if Bitcoin’s $20 Billion market cap were a nation, it would now have cracked the top 50 nations in the world, according to World Bank data from 2015.

It fits right in between the nation of Bahrain and Sri Lanka, which is a major city in India. It has a higher market cap than countries like Hungary, Iceland, and Bermuda. Bitcoin has long since passed Silver in total market cap, as well.

These values may change significantly about ten days from now, with the decision by the Securities Exchange Commission on the approval of the Winklevoss ETF. An estimated $300 million can move into the Bitcoin market after the first week of approval.

Is this a major psychological milestone for the Bitcoin community? Share your thoughts below!