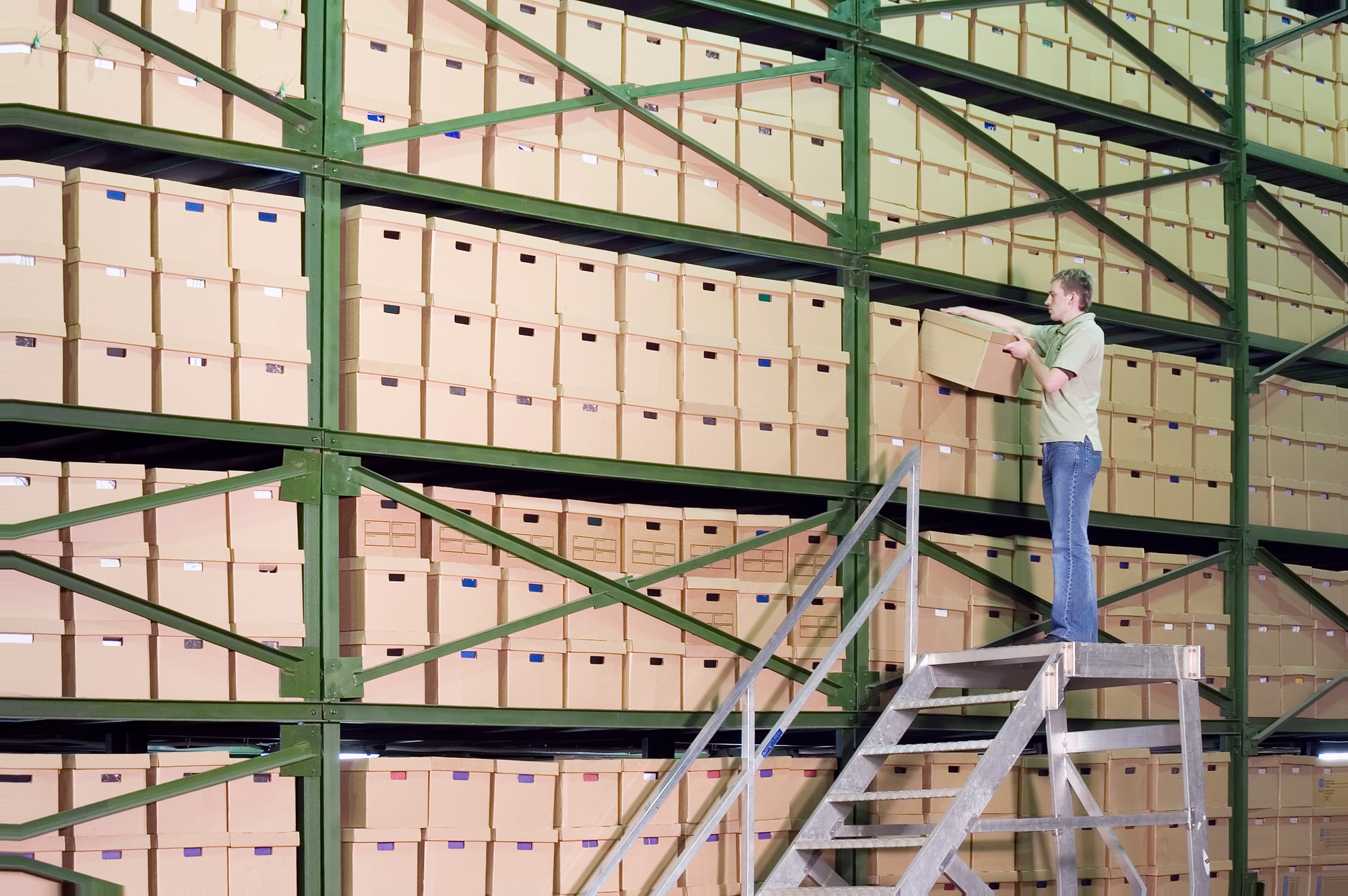 RSK, the smart contract platform developed on Bitcoin and secured by its mining, is now being used to track documentation relating to a nuclear power plant. Nuclearis, a nuclear engineering and manufacturing firm, has confirmed it has successfully deployed a solution to upload and authenticate documents with the first of its suppliers. The solution has been built developed by Nuclearis with the advisory of IOVlabs, the company operating RSK and its Infrastructure Framework (RIF).

Due to the far-reaching health and safety considerations, nuclear power plants are subjected to strict requirements by international authorities. Constructing and maintaining a nuclear plant involves sourcing millions of essential parts from suppliers across the globe. According to law, the life cycle of each and every part must be documented in hard paper copies for traceability in case of an incident. Unfortunately, these requirements aren’t foolproof, as demonstrated in a 2016 forgery case involving the French Areva nuclear foundry.

However, blockchain’s immutable track and trace capabilities could now prove to be a solution. Nuclearis has implemented RSK to upload each document to the blockchain with its own unique hash. This will enable Nuclearis to verify that the documentation moves intact with each component, without interference, falsification, or modification. It also ensures that documents can’t get lost or damaged along the way.

Headquartered in Buenos Aires, Nuclearis already has a global footprint with offices in the US and China and works with the largest nuclear power plants in Argentina. Ultimately, the plan is to open-source the RSK tracing solution so that other players in the growing nuclear industry also benefit. With global demand for more sustainable energy sources increasing, there are plans to expand the number of nuclear plants around the world from 440 to 590 over the next 30 years. Nuclearis is one of the firms at the forefront of using blockchain technology to help increase trust across the sector under the term “NuclearTech.”

Nuclearis CTO Sebastian Martinez expands on the possibilities, stating: “The ability to verify the authenticity of manufacturing documentation has enormous potential. […] We may ultimately see the first nuclear reactor built entirely with the help of this digital technology.”

From Manufacturing to Disposal

Other firms involved in the nuclear energy sector are also investigating the potential for using blockchain at the other end of the production process. An industry publication recently reported how the Finnish Radiation and Nuclear Safety Authority has been collaborating with research institutions.

The research aims to investigate the potential for blockchain to track and trace the disposal of spent nuclear fuel. Finland makes for an interesting place to pilot blockchain in this context, as Posiva, a firm specializing in nuclear waste, is building a facility for spent nuclear fuel disposal near the country’s Olkiluoto plant.

It will be the first of its kind in the world, providing the ability to safely dispose of spent fuel 500 meters underground, after which it becomes completely physically inaccessible.

Therefore, using blockchain to track and trace the disposal could be an invaluable, tamper-proof way to prove precisely which fuel was disposed of, including the time and location. It would provide a means of preserving the information intact for future generations.