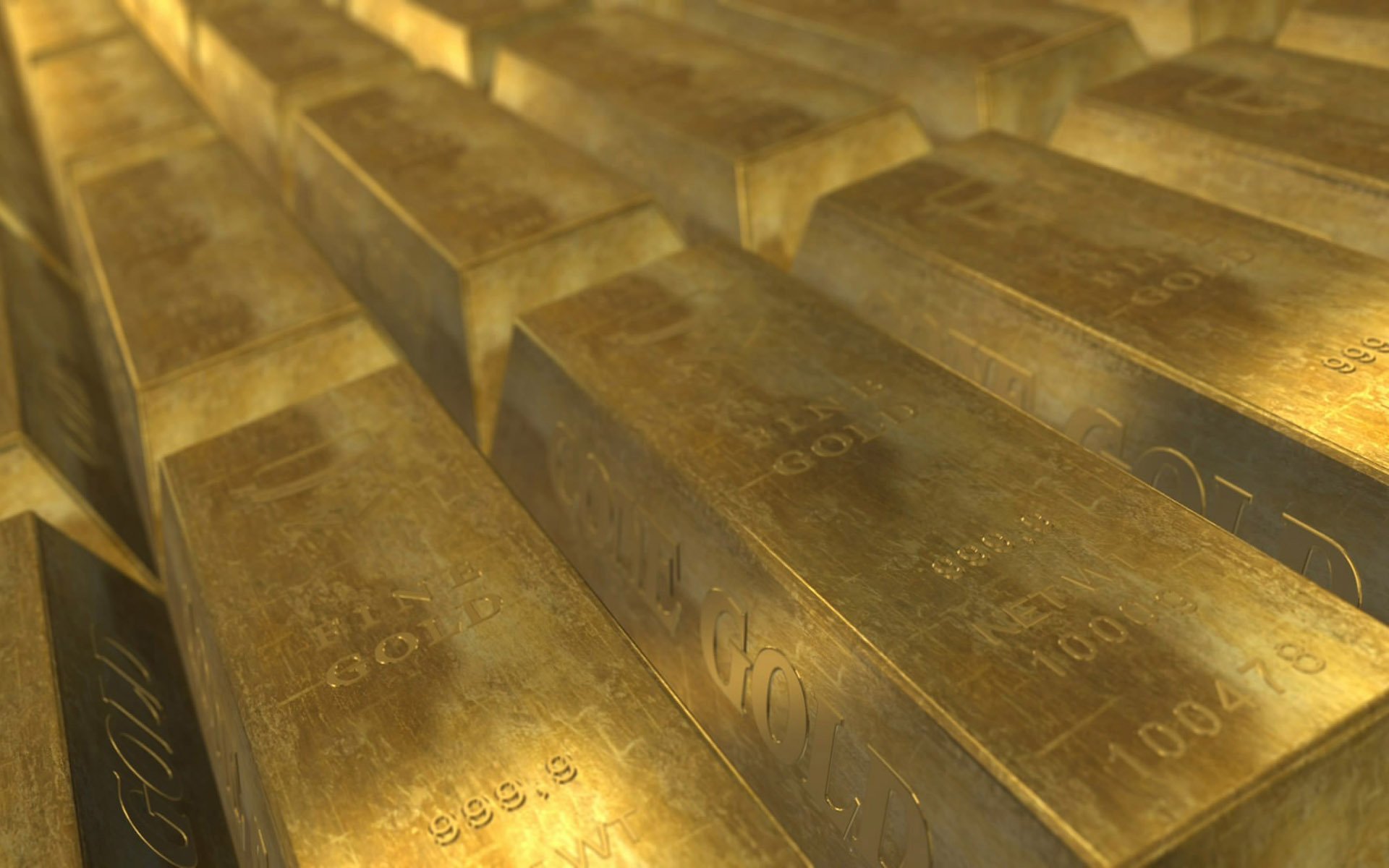 If financial statistics are anything to go by, perhaps there should be a pot of bitcoins at the end of every rainbow as the cryptocurrency has outperformed gold for a second year running.

According to Forbes, the Bitcoin Investment Trust gained 1407.42%, while SPDR Gold Shares only increased by 11.93%. Yes, you read that right. However, both gold and Bitcoin grew more than the S&P 500 and 20-year US Treasury bonds. This is the second time in as many years that Bitcoin has pulled rank over both gold and Wall Street.

As with any investment, though, you cannot determine with complete accuracy if past behavior will guarantee the same results in the future. However, even though Bitcoin has been around for a short time compared to gold and fiat currencies, it already offers some important benefits.

All That Glitters Is Bitcoin?

Geoffrey Smith, who is a Finance Professor at the W.P. Carey School of Business at Arizona State University, gave some insight into a few of these advantages:

Bitcoin has many advantages over government currencies, not the least of which is that its supply is fixed. Thus, its purchasing power cannot be diminished by ‘currency printing’ by governments. See Venezuela and their inflation, for example. Anonymity is also an advantage. The blockchain technology also provides perfect record keeping, which eliminates mistakes and the opportunity for fraud and theft.

Bitcoin is also an international currency, which can be used to facilitate international trade. It may also be very useful in low-trust countries with high levels of corruption where the banking system and legal system protections are not very strong. It remains to be seen, however, if it is useful as a currency due to the high volatility. Yet the number of Bitcoin transactions seems to be increasing every day. 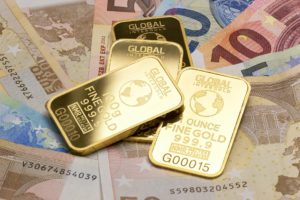 Volatility Could Be a Deterrent

This is definitely true. This year saw a general increase in awareness and interest in digital currencies, which saw spectacular price surges for many cryptocurrencies. In addition, mainstream adoption is on the rise as well, thanks in part to the introduction of futures trading launched in December.

However, most investors still caution against dumping all your gold for bitcoins. The crypto industry has an intrinsic unpredictability that results in dramatic price drops like the corrections experienced last month. Not to mention that gold has been a stable and reliable store of value for thousands of years and will continue to do so.

There is no doubt that virtual currencies are here to stay, with many countries opting to develop their own state-controlled cryptos.

With fantastic growth predicted for Bitcoin in 2018, we’ll just have to see if history does indeed repeat itself with the currency overtaking gold for a third year running.

Do you think Bitcoin will edge out gold and Wall Street again this year?  Let us know in the comments below!