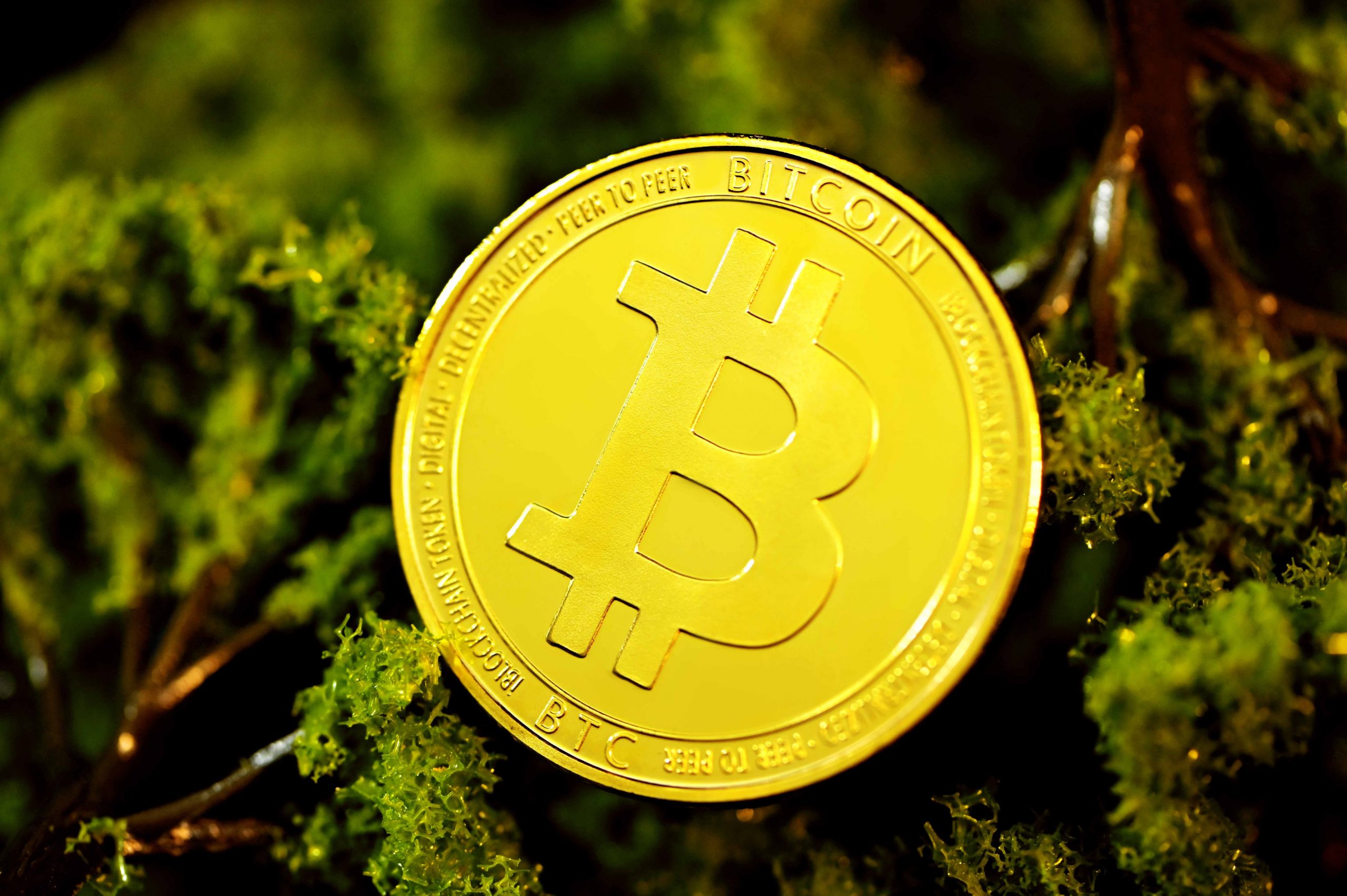 From this, the data analysis firm concludes that the China mining exodus is finally complete. Adding that, more upside is expected as miners settle in their new homes.

But considering the hash rate was around 200 EH/S before the FUD took hold, there’s still a long way to go until a complete recovery is achieved. 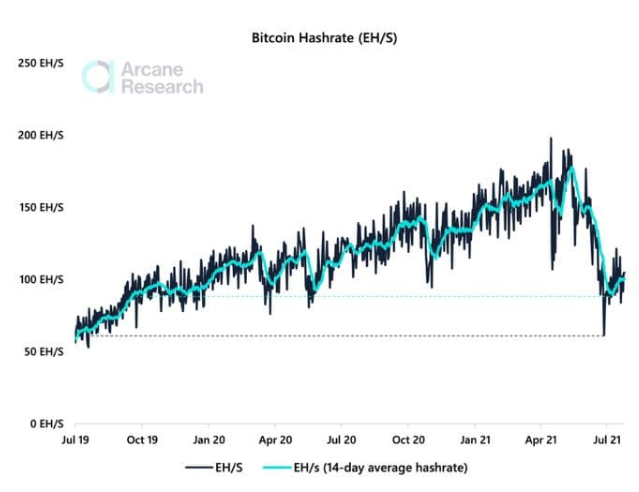 Analysis of the Bitcoin hash rate shows the 14-day moving average bottomed at 88 EH/S on July 9. Since then, a 14% spike has moved the hash rate back to 100 EH/S, pointing to recovery from the China FUD.

Since April, Chinese authorities have moved to ban financial institutions from dealing with crypto and decreed miners cease their activities on the grounds of environmental protection.

Not only did this trigger a fall in Bitcoin price, but an exodus of miners also followed. Analysts attribute the drop in hash rate to a limbo state as Chinese miners pause their operations, searching for new, more crypto friendlier locations.

“As the most severe impact of the Chinese mining ban is done and dusted, the hash rate will likely trend upwards in the coming months as more miners are moved to other regions.”

Several countries have come forward to welcome Chinese miners looking to relocate, including the U.S, El Salvador, and neighboring Kazakhstan.

Research from Cambridge University shows Kazakhstan is emerging as a mining powerhouse. Back in April 2020, Kazakhstan accounted for 6.2% of the global share of the mining hash rate. A year on and this figure now stands at 8.2%.

In part, this is thanks to a U-turn by the Kazakhstan government, which changed its mind on crypto mining in 2019. Under President Nursultan Nazarbayev, the Senate implemented a number of initiatives to encourage the sector. This includes legal status and favorable tax treatment on crypto mining profits.

As reported by local media outlet The Astana Times, Kazakh citizens will soon have the opportunity to open crypto bank accounts. This will enable account holders to trade Bitcoin and other cryptocurrencies while providing integrated ramping solutions.

The pilot project will see registered crypto exchanges working in conjunction with local banks to provide the service.

Commenting on the situation, Sergey Putra, the Government Relations Coordinator of the Kazakh Association of Blockchain and Data Center Industry, spoke about the billions of dollars of daily global turnover in crypto. He added that if Kazakhstan can capture a tiny fraction of this, the economic benefits would be immense.

Despite Kazakhstan’s pro-mining stance, cryptocurrencies are currently illegal to use. But it’s widely thought that the government will lift restrictions should the pilot program prove successful.