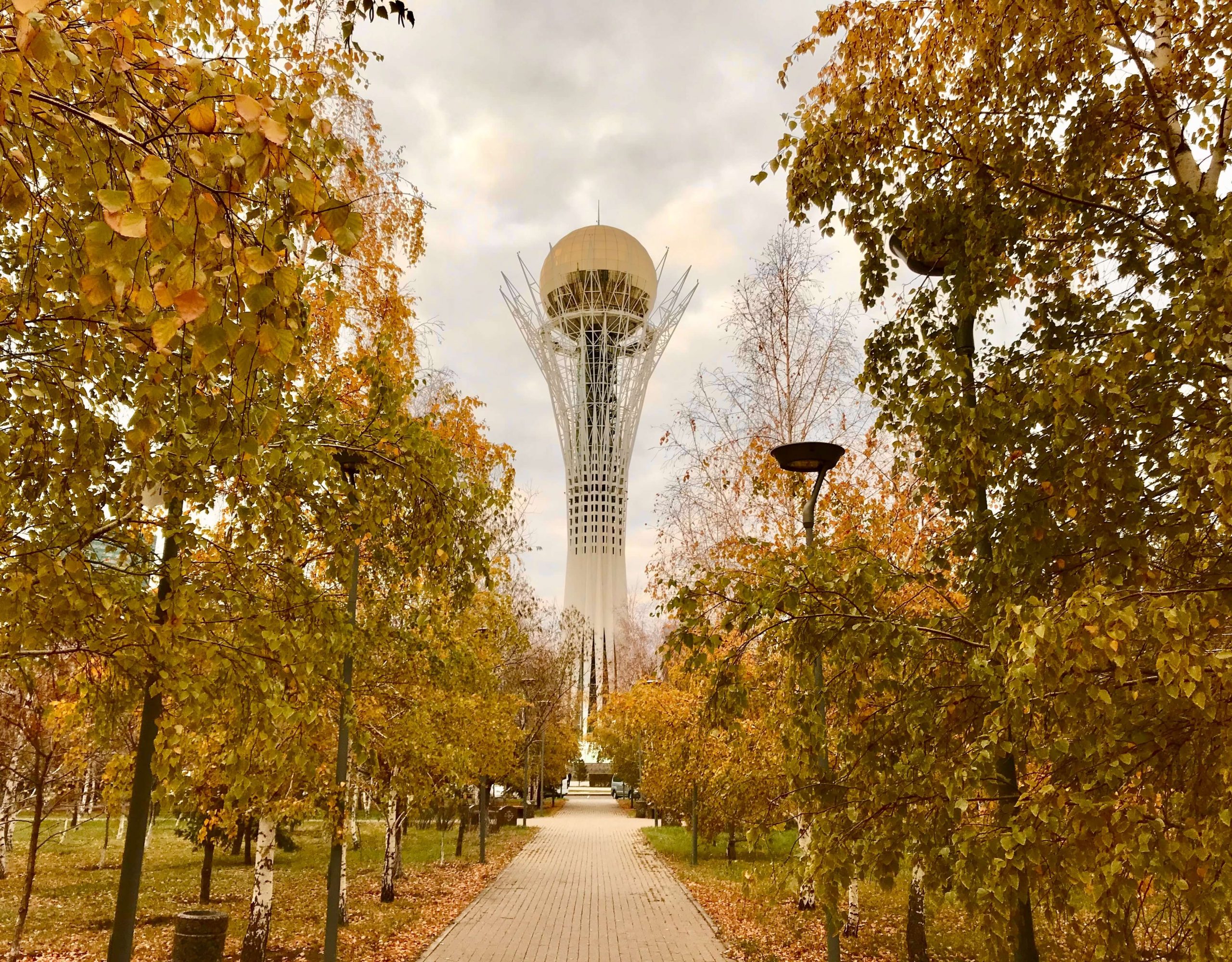 Kazakhstan Is Emerging As A Significant Player In Crypto Mining

Data from the University of Cambridge shows that Kazakhstan’s share of the global crypto hash rate is rising. This is also the case for the U.S as well.

Interestingly, the data provided only goes up to April. This was around the time Chinese authorities became increasingly vocal about cracking down on the cryptocurrency sector.

Based on the numerous previous crackdowns in the past, many dismissed this as a non-issue. But since then, Chinese anti-crypto mandates have accelerated. Some reports even talk of electricity being cut to premises hosting mining operations. 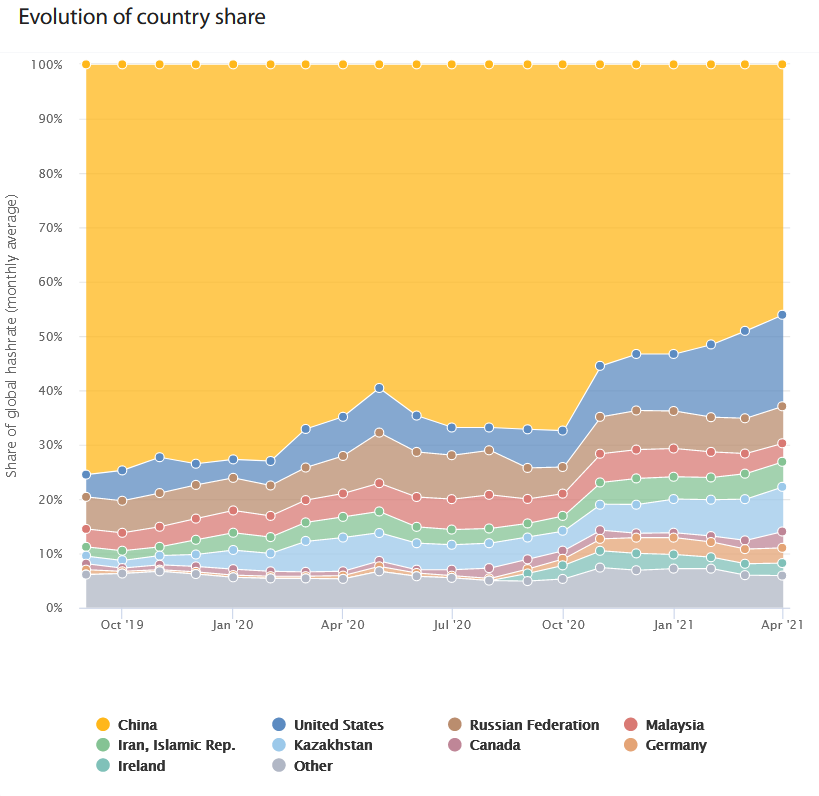 Now that it’s clear China intends to continue down this path, the great mining exodus is well underway. And based on this snapshot from three months ago, it looks as though Kazakhstan intends to take China’s place.

The Republic of Kazakhstan is located in Central Asia and shares borders with Russia and China. 60% of its GDP comes from oil and gas. Physical mining is also a major revenue generator, as Kazakhstan contains vast deposits of uranium, precious metals, metals, ores, alloys, ferroalloys, and minerals.

The Kazakhstan government has taken an overall friendly approach to crypto. But there remains little regulatory clarity on the matter.

In March 2018, the National Bank of Kazakhstan Chairman, Daniyar Akishev, said his agency takes a “very conservative approach” to crypto. Akishev was looking to ban exchange in and out of the local tenge currency, and he also intended to prohibit crypto mining.

“In Kazakhstan, the National Bank is taking very conservative approach toward the matter, and it welcomes nothing but extremely tough restrictions. Therefore, we want to ban the exchange of digital currencies for the national currency. We want to prohibit the stock exchange’s activities in this area, as well as every type of mining.”

But it wasn’t until April 2019 that a clearer picture emerged, as new legislation determined that crypto mining would not be subject to taxation. This was later supported by a bill approved by the Kazakhstan Senate which legalized crypto mining.

This Will Prove A Trillion-Dollar Mistake For China

Speaking to Bloomberg, MicroStrategy CEO Michael Saylor criticized China’s ongoing stance against the crypto sector. He commented that the exodus of capital and mining from China is a significant contributory factor to the price uncertainty seen of late.

Going through the numbers, Saylor said China had a 50% share of Bitcoin and was generating $10 billion a year from it. Add to that a growth rate of 100% year on year, and Saylor believes this will prove a trillion-dollar mistake on their part.

“The government cracked down on it and they squeezed the entire industry out of China. I think, given the growth rate of Bitcoin, this will prove to be a trillion dollar mistake for China.”

Some speculate China’s motives lie in promoting its digital yuan over Bitcoin and other cryptocurrencies. Whether that’s true or not, Kazakhstan has no issue in stepping up to the plate.