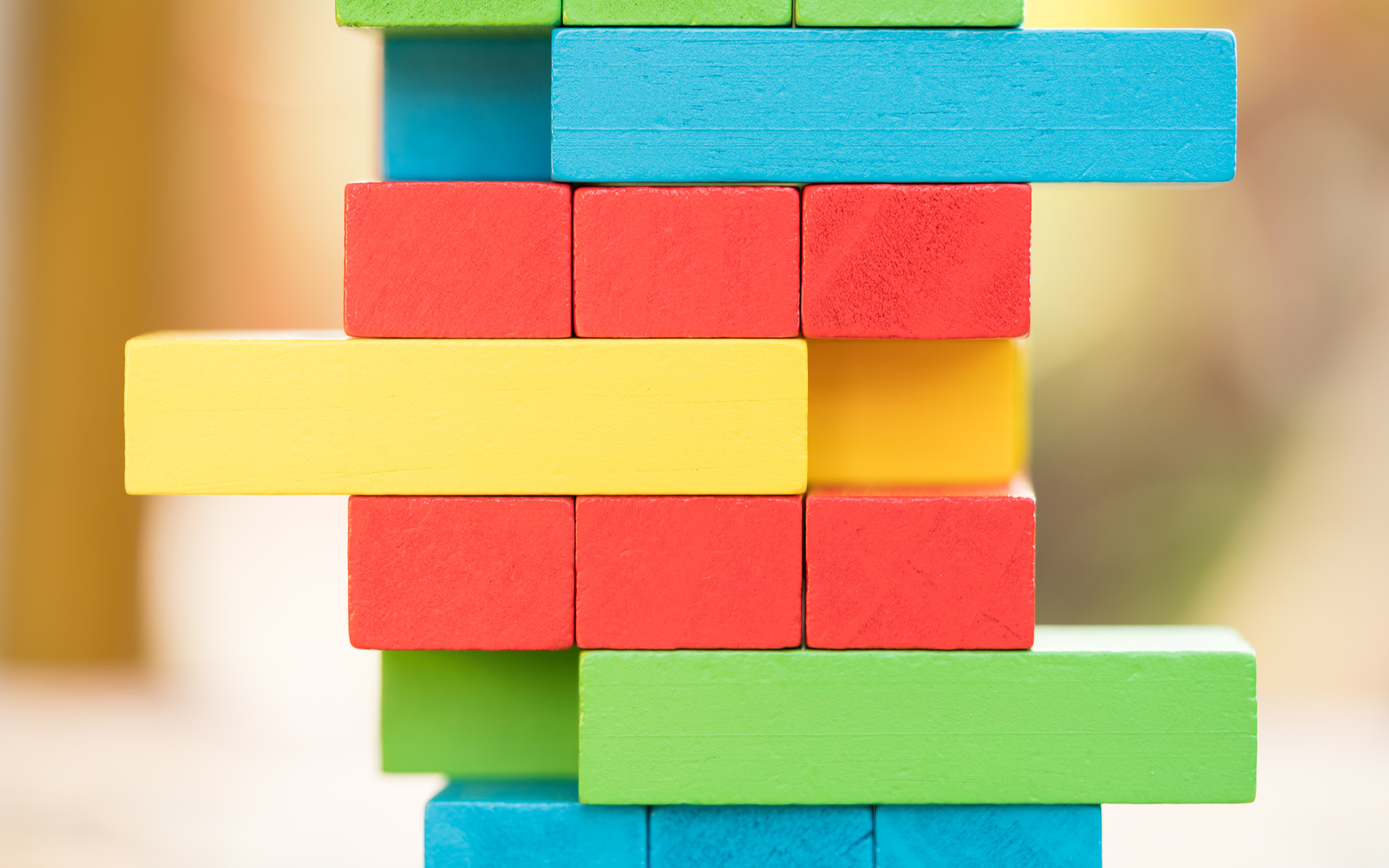 The Bitcoin hash rate – the number of hashes per second the network is performing – has stabilized undergoing its biggest downward difficulty adjustment in seven years amid lower BTC price.

On the back of the Bitcoin price 00 hitting 15-month lows and dropping 50 percent in the past month alone, miners have faced operational losses or stopped mining altogether.

The downward difficulty adjustment December 4 helped to offset the lower price of bitcoin for miners.

Bitcoin’s ‘self-correction,’ he argued, serves to illustrate not only the cryptocurrency’s sustainability as an ecosystem, but puts it in another league from the manual processes still used in fiat money systems – including the US Federal Reserve.

On Wednesday, the Fed was due to make a significant policy decision on interest rates.

“When you watch news coming from Wednesday’s Fed meeting ask yourself, ‘which approach is more sustainable?’ The ‘politically driven opinion of appointed Fed officials’ or ‘math?’”

The whole voodoo of ‘take away the punch bowl as the party gets started’ + ‘add *just* enough stimulus when ‘needed’’ gets replaced by the math of internal equilibrium incentive mechanics.

Saifedean Ammous, to whom both commentators appealed in the discussion, appeared to endorse the Bitcoin – Fed contrast.

That's a great way of putting it!

Despite prices still hovering near annual lows, others in the industry continue to reiterate their faith in Bitcoin, among whom was Galaxy Digital CEO Mike Novogratz this week.

What do you think about Bitcoin’s hash rate function? Let us know in the comments below!