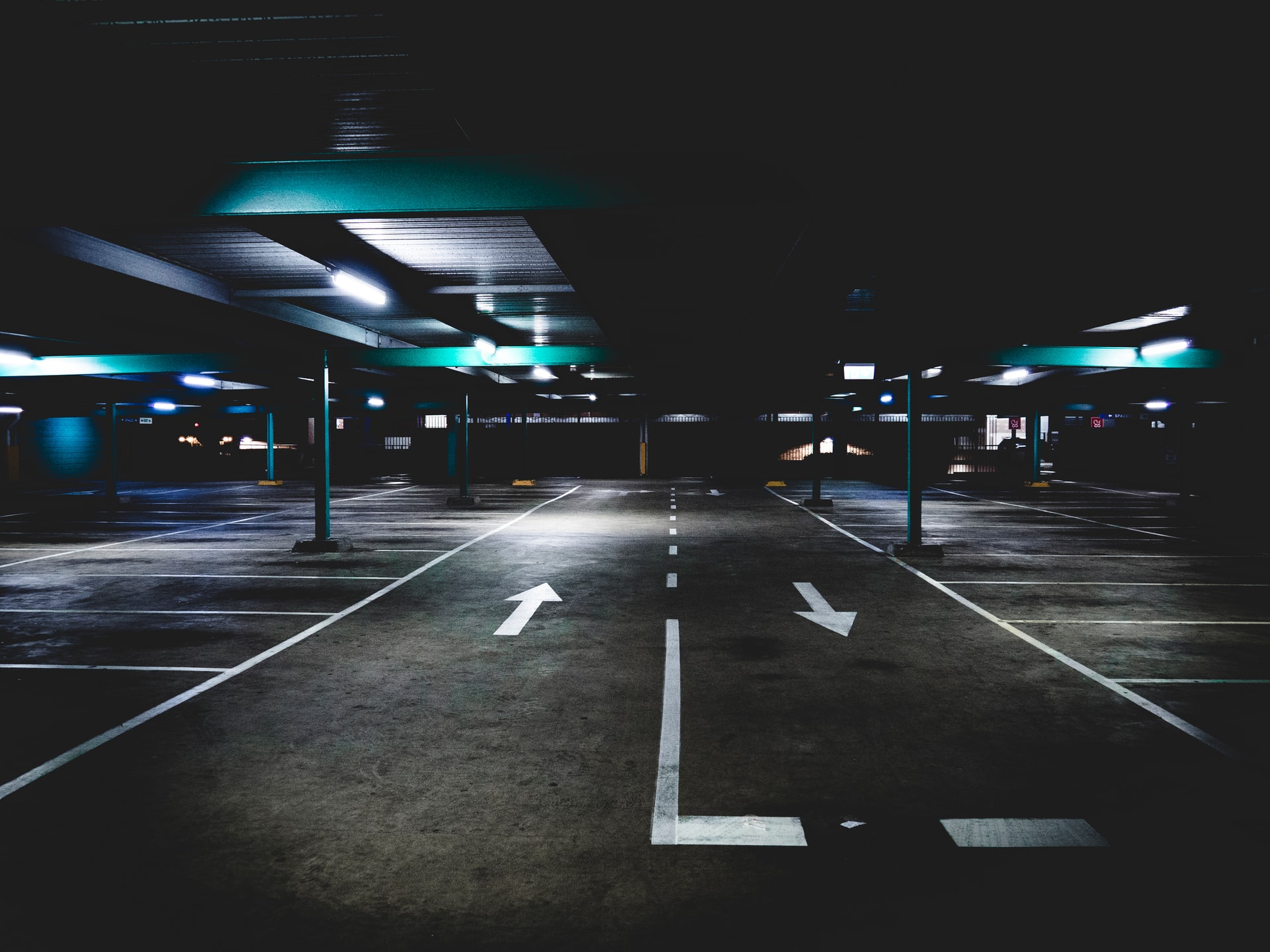 Bitcoin briefly surged above $60,000 Friday as the focus shifted on Coinbase and its plans to go public this month alongside Morgan Stanley’s latest pro-crypto securities filing.

Coinbase announced late night Thursday that it received approval from the US securities regulator, the Securities and Exchange Commission, to list its share on the Nasdaq via a so-called direct listing under the ticker ‘COIN’ on April 14. In retrospect, a direct listing requires a company to save the money it pays to investment banks instead of raising it in the process.

The US cryptocurrency firm, launched in 2012, provides exchange, trading, staking, and custodianship services to its retail and institutional clients. Its presence in more than 100 countries brought about $1.3 billion in revenue and $322 million in profits in 2020.

Filings with the SEC show the cost to purchase one Coinbase Global share at a price that would shoot its value to around $67.6 billion. The firm has $1 billion in cash reserves, which expects to protect it from bitcoin’s notorious price fluctuations that impact everything from its revenues to earnings.

For instance, Coinbase lost about $30 million in 2019 as the bitcoin prices declined. More than 96 percent of the firm’s revenue comes from transaction fees charged on bitcoin and other cryptocurrency trades.

That somewhat explains Bitcoin’s resilience to sell-off attempts after closing the first quarter on a jubilant mode. The cryptocurrency reached an intraday high of $60,055 during the Asia-Pacific session Friday before correcting lower on a modest profit-taking sentiment.

More bullish tailwinds came from Morgan Stanley and its latest commitment to the cryptocurrency sector.

Morgan Stanley revealed in its SEC filing from April 1 that 12 of its mutual funds may have indirect exposure to the Bitcoin market via cash-settled futures or Grayscale’s Bitcoin Trust.

With a history of speaking ill about the flagship cryptocurrency, the investment banking giant flipped to become one of its leading Wall Street supporters. It confirmed that it might have its institutional funds gain 25 percent exposure in the bitcoin markets. The investments will represent a hedge against bearish movements in stock and bond markets.

Morgan Stanley announced last month that it would offer its wealthy clients an option to invest in bitcoin via three crypto-enabled funds. The firm also — reportedly — entered discussions to acquire Bithumb, a South Korean cryptocurrency exchange.

Bitcoin held on to its recent gains as Coinbase moved to Wall Street and Morgan Stanley entered the Crypto Street. The cryptocurrency expects to retest $60,000 for a breakout move as both the traditional and crypto sectors intertwine.

“I have a feeling April is going to be a good month,” said Josh Rager, an investment analyst.

Photo by Marcus Wallis on Unsplash