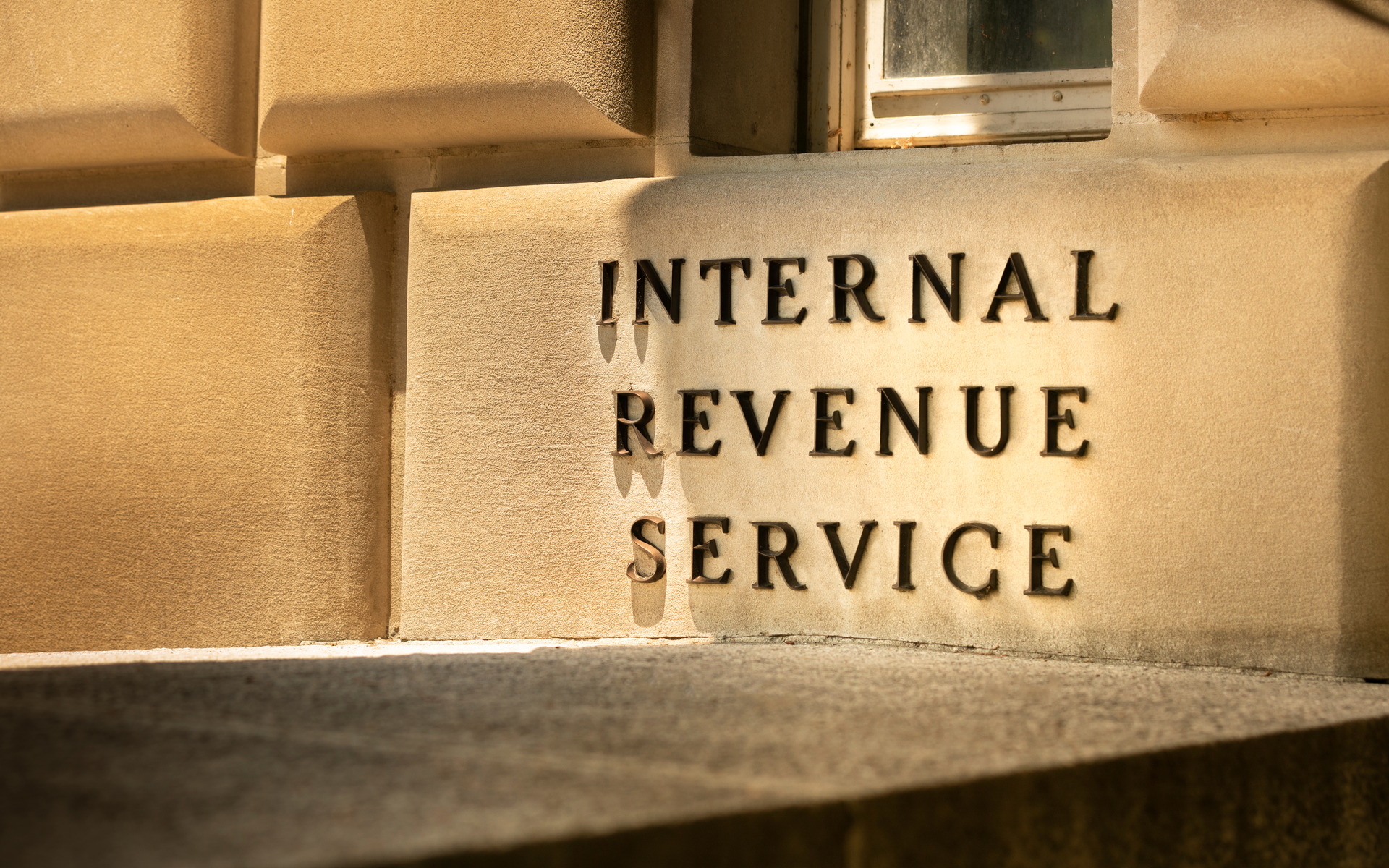 IRS to Limit Probe into Coinbase User, US Court Advises

The U.S. Internal Revenue Service (IRS) could be made to restrict its crypto tax probe of Coinbase user William Zietzke to cover only 2016.

According to Law360, U.S. Magistrate Judge Sallie Kim says the IRS should reduce the scope of its document request to Coinbase concerning one of its users — Zietzke. Delivering the court’s recommendation, Judge Kim stated:

The court finds that the requests for information are overbroad with respect to time, and the court recommends that the IRS propose an amended summons to limit the time frame of information sought to focus on the transactions at issue.

The document request is also part of the tax agency’s investigation into Zietzke after he reportedly reduced his 2016 crypto tax filing from $104,482 to $410.

Zietzke’s crypto tax filing reduction earned him a $15,000 refund which prompted an IRS investigation. According to Zietzke, the reduction was because two of his largest crypto transactions did not occur in 2016.

The court also dismissed Zietzke’s argument that the IRS crypto tax probe was an invasion of his right to privacy under the fourth amendment of the U.S. Constitution. Zietzke also argued that the tax document request was also part of a plan to build a database with which the tax body could monitor crypto users.

Judge Kim’s recommendation also echoes that of a Washington District Court that allowed the IRS to demand customer information from Bitstamp. Zietzke also tried to challenge the probe, offering up similar arguments.

IRS Not Letting Up on Tax Compliance for Crypto Owners

The IRS continues to pursue strict crypto tax compliance. Back in November 2017, the U.S. tax body declared that Coinbase users had significant reporting gaps in their cryptocurrency tax filings.

In recent times, the U.S tax authority has taken to issuing warning letters to crypto traders to avoid any attempts to evade taxes or misrepresent their crypto gains and losses. In November 2019, the IRS voiced concerns over crypto ATMs over their potential use in cryptocurrency tax evasion.

As previously reported by Bitcoinist, the IRS is targeting both crypto trading and the gig economy as focus areas for monitoring during the 2020 tax season. Meanwhile, the IRS has also sent refunds to crypto users who correctly report their crypto transactions with proof of trades.

Do you think Zietzke’s privacy concerns about the IRS crypto tax probe are valid? Let us know in the comments below.