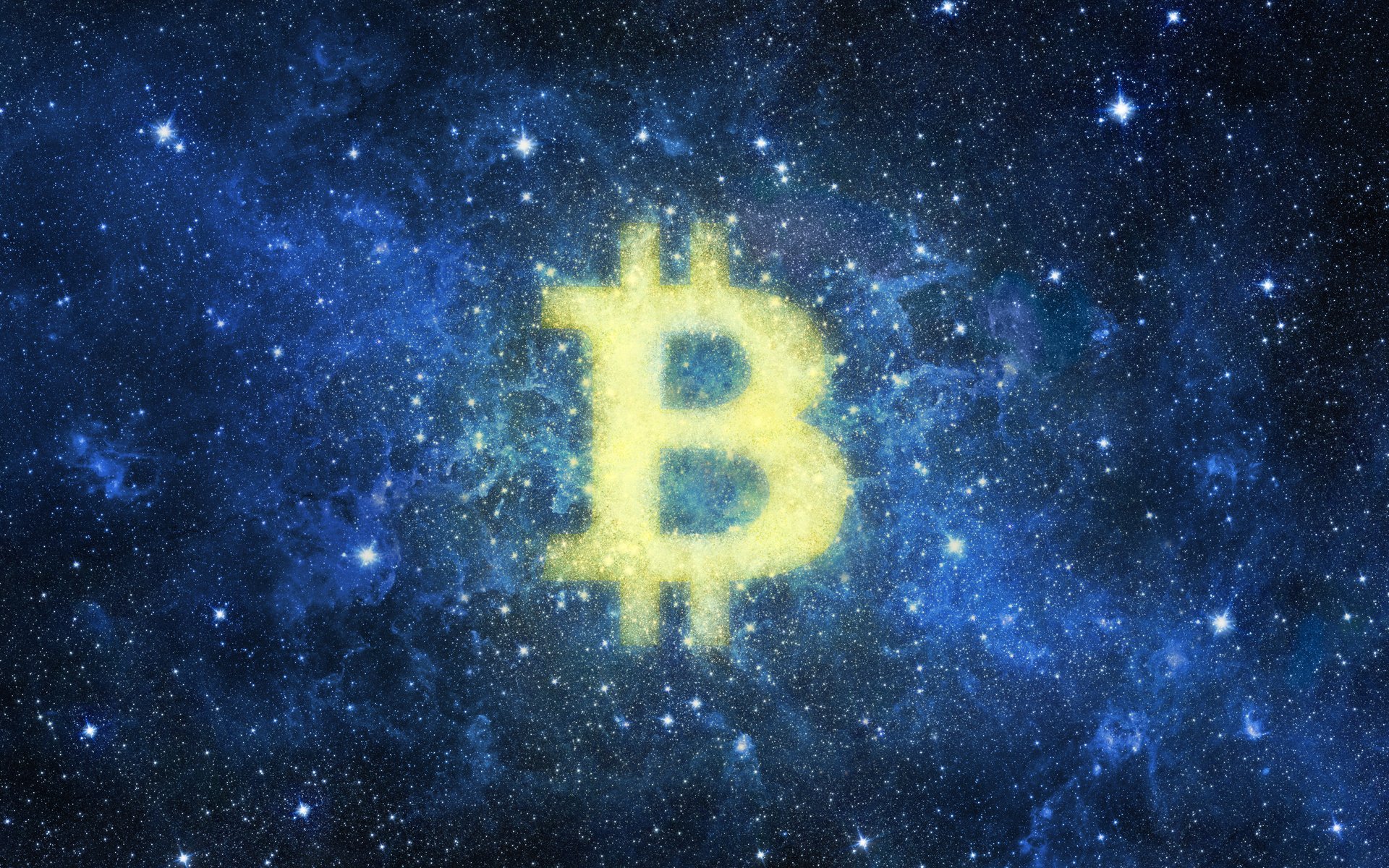 Bitcoin Hovers at $6,300 as Bitcoin Cash Soars, and Bitcoin Classic Shuts Down

Defiantly, Bitcoin struggles to keep itself above $6,300 USD after the Segwix2x hard-fork flop. Indeed, after the cryptocurrency dropped below $6,273 USD on November 11, 2017, Bitcoin staggers and crouches, as if to gather the impulse to break the $6,500 USD psychological resistance level again. Still, at $6,300 USD, Bitcoin remains poised to become the undisputed best-performing currency for 2017 with a colossal gain of over 750 percent.

Concurrently, Bitcoin Cash reached an all-time high above $1,300 USD. Moreover, Bitcoin Classic shut down, and Bitcoin Gold is getting ready to be launched on Sunday, November 12, 2017.

Additionally, and most notably, during the last 24 hours, Bitcoin Cash has been attracting all the attention as its price surpassed the record high of $1,310 USD, on November 11, 2017.

However, Coinbase Bitcoin exchange subscribers will have to wait. They will not receive their equivalent of Bitcoin Cash until January 1, 2018. In this connection, Coinbase issued the following directives soon after the hard-fork, on August 2, 2017:

On the other hand, a new fork of the Bitcoin blockchain, Bitcoin Gold, is scheduled to go live on November 12, 2017. According to the website, the purpose of Bitcoin Gold is not to compete with Bitcoin but to “make Bitcoin mining decentralized again.”

These are revolutionary times and several critical events are affecting the cryptocurrency ecosystem. In this regard, the battle for supremacy among Bitcoin, Bitcoin Cash, and now Bitcoin Gold is intensifying. However, as of this writing, Bitcoin is once again displaying how astonishingly resilient it can be. Perhaps, after this crisis, Bitcoin might emerge even stronger.

Do you think Bitcoin is resilient enough to overcome the calling off of the Segwit2x hard-fork?  Let us know what you think in the comments below.