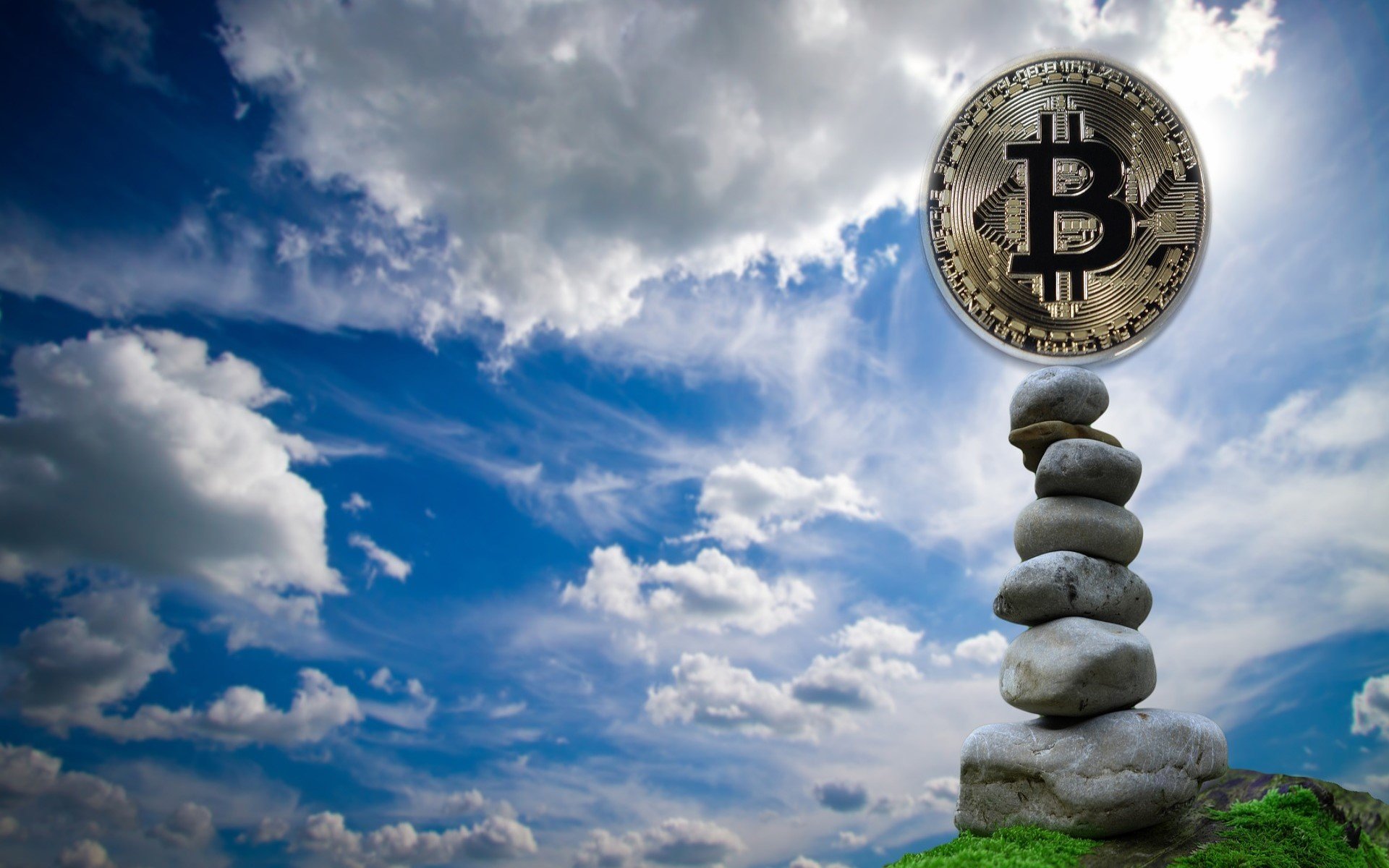 Only 21 million bitcoins will ever be mined. Therefore, Bitcoin is illiquid. However, Satoshi Nakamoto, purportedly the creator of Bitcoin, intentionally established this lack of liquidity to make the cryptocurrency inflation-resistant and to incentivize Bitcoin miners.

According to Professor Max Raskin, Bitcoin’s pre-commitment to an inflation rate that halves every four years makes the cryptocurrency an ideal model for governments choosing to adopt a passive monetary policy. Raskin writes in the Wall Street Journal,

Countries interested in adopting a passive monetary policy could use bitcoin as a model. Such a policy would have some of the benefits of passive investing.

I have an op-ed out in the WSJ today on whether we should have a robot-run Federal Reserve: https://t.co/bVabmQv9Lr

Central bankers aren't the most charismatic people in the world and few could pass the Turing test, so who would even tell the difference?

Governments use several methods and policies to affect the availability and flow of their fiat currency in the marketplace. Using an active monetary policy, governments affect the size and rate of growth of the money supply to respond to economic conditions.

In the U.S., for example, the federal government controls the amount of U.S. currency in circulation through government spending or by increasing or decreasing the taxes it imposes. Furthermore, the U.S. Federal Reserve has the power to change interest rates and alter banking currency requirements.

On the other hand, a government adopting a passive monetary policy does not intervene to alter existing policies. For example, a country that is benefiting from a healthy economy might wish to leave its current policies unchanged.

However, the need to adopt a passive monetary policy might be stronger for countries with an unstable economy. Specifically, Professor Raskin argues:

Whatever the case may be for passive monetary policy in the U.S., it is much stronger for states with a history of unstable monetary policy. Countries like Argentina and Zimbabwe should study tethering their monetary policy to a blockchain and using smart contracts to pre-commit to certain rules.

Indeed, Argentina, for example, in the early 1990s, opted for a passive monetary policy when Argentine interest rates followed those of the dollar, to which the Argentine peso was pegged at that time.

Other countries have moved to a more aggressive form of passive monetary policy by opting for currency substitution or dollarization, such as Ecuador, Panama, and El Salvador.

Bitcoin and its blockchain technology have placed our civilization at the threshold of a new, far-reaching economic revolution. Economists might wish to review Bitcoin’s features and use them to shift obsolete monetary policies.

Technological innovations, including blockchains and smart contracts, have made Friedman’s vision even more plausible.

Do you think that Bitcoin’s inflation-resistant feature can help the economies of developing countries? Let us know in the comments below!