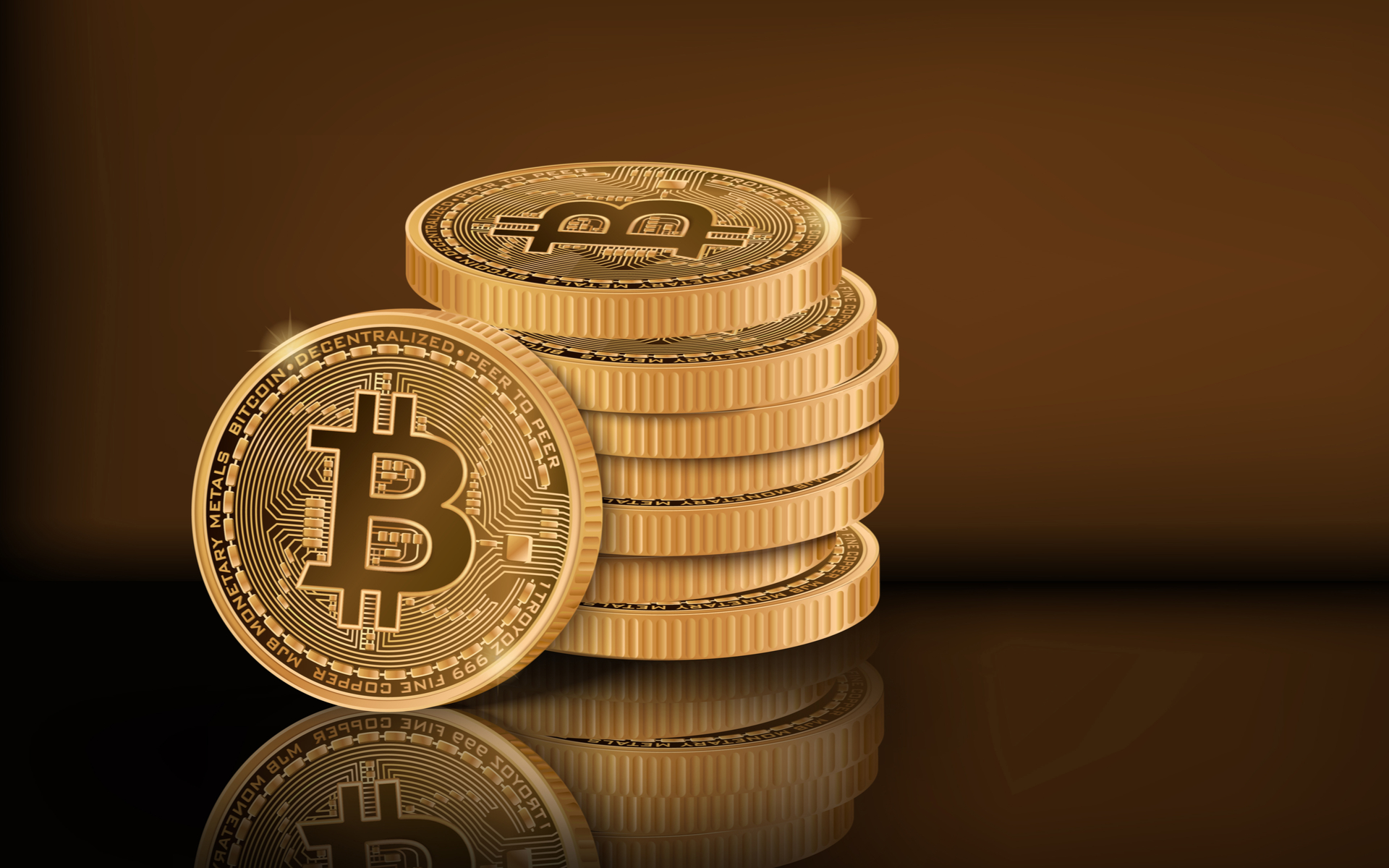 Bitcoin (BTC) may be stagnating in its most boring range since early 2017, but this shouldn’t be taken as bad news. In fact, there is plenty of evidence to suggest that the market-leading cryptocurrency has indeed found its bottom for 2018.

We Are All Unique

Bitcoin’s volatility and trading volume may be down (and down significantly), but unique addresses are continuing to rise — signaling that buyers are indeed present and looking to accumulate BTC at current levels. 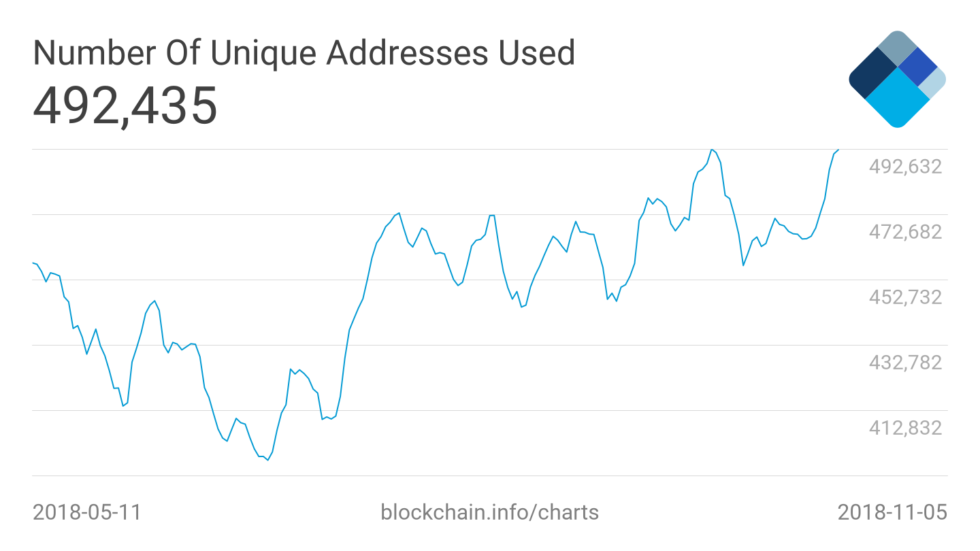 This trend can be explained by the fact that investors remain optimistic about a surge in Bitcoin prices from the SEC potentially clearing the first Bitcoin ETF over coming months. The anticipation of large gains with a limited downside has helped the number of Bitcoin users increase steadily over the last five months, even as the ensuing buy-and-hold strategy followed by most investors resulted in Bitcoin pricing fluctuating very little.

Indeed, all eyes remain patiently fixated on the SEC and it’s pending decision regarding a Bitcoin ETF — which many anticipate will provide easy access for institutional investors and Wall Street traders to join the party. (However, it is easy to argue that such traders have already been playing.)

The aforementioned business magazine’s analysis claims that an approved Bitcoin ETF could push the price of the first and foremost cryptocurrency past its all-time high of approximately $20,000. A declined instrument, on the other hand, may see the price of BTC fall below $4,000.

Meanwhile, Bloomberg has come out with another claim that Bitcoin may be in for some gains in the near term — touting a pair of technical indicators as evidence. 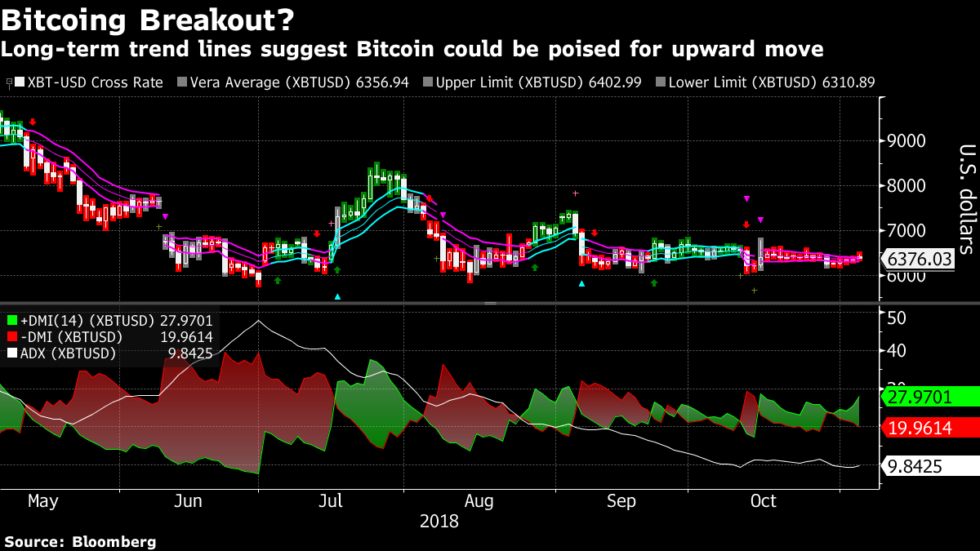 A look at the long-term trend lines in Bitcoin’s Directional Movement Index (DMI) shows it entered a new bullish phase. In addition, the price trends broke out of their VERA band upper limit, widely considered an encouraging sign. The digital token could see a rise as it approaches year-end.

Are you encouraged by Bitcoin’s current price action? (Or lack thereof?) What do you think will happen after the SEC delivers its ruling? Let us know your thoughts in the comments below!