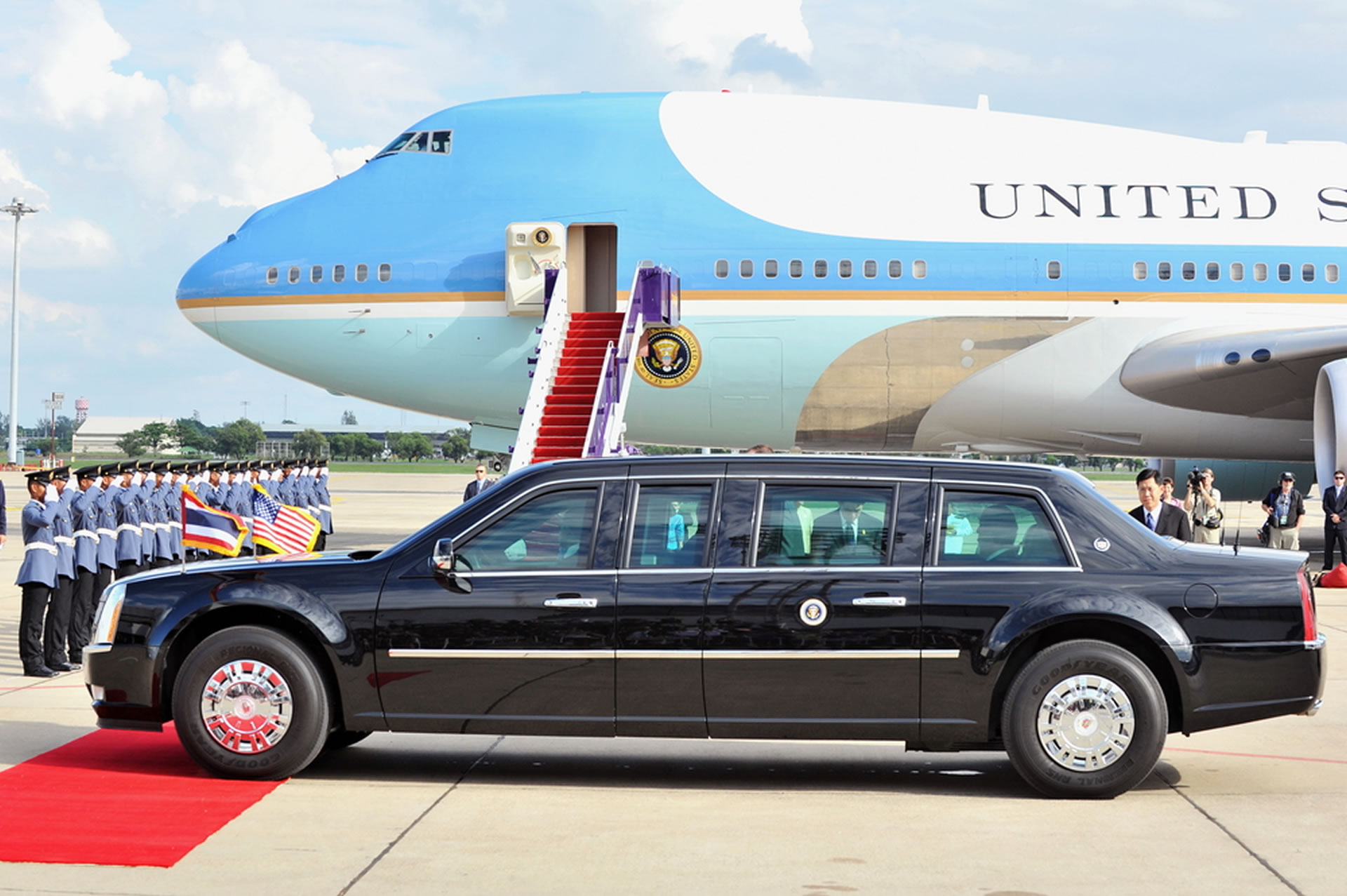 It has been made clear that the current POTUS is not a fan of Bitcoin however his tenure will not be forever. A pro-crypto United States president would likely ease the regulatory pain that is hampering the industry in the US. One may even take a step further by giving away BTC.

Cypherpunk and CTO Jameson Lopp recently posted that he was considering running for the lofty position on a single issue platform. The bitcoin advocate clearly recognizes current issues with the economic model which involves printing more fiat and devaluing it at the same time.

While his tweet garnered 1,400 likes it is a long way off the number he’ll need to secure the position of the world’s most powerful man. The offer to pay citizens in bitcoin every month could well be viable though with an unlimited supply of dollars, which appears to be the current objective.

“Thinking about running for POTUS on a single issue platform: if elected I’ll give every citizen $1,000 in Bitcoin a month. This is doable because we’ll never run out of dollars and the economics will benefit America in the long run since we’ll end up with the most BTC.”

Thinking about running for POTUS on a single issue platform: if elected I'll give every citizen $1,000 in Bitcoin a month. This is doable because we'll never run out of dollars and the economics will benefit America in the long run since we'll end up with the most BTC.

Unsurprisingly with twitter, the first response was a scam and a few others followed. There were a couple of interesting responses to the premise though. Partner at Xsquared Ventures Brad Mills made an attempt at the math:

“3.9 Trillion per year. At the end of your first term you’ll have the US National debt at 37 trillion dollars. The marketcap of Bitcoin will be about 18 trillion dollars after year 4, nearly $1 million per Bitcoin. It’s actually mathematically feasible given gov’t spending.”

According to usdebtclock.org, the current state is not pretty at $22.5 trillion. Things are not going to improve either with US national debt slated to hit $30 trillion by 2023. Either way, Lopp’s aspirations for the POTUS position were purely based on sarcasm in a mockery of the current system.

Bitcoin has a long way to go before reaching such status and price heights. At the time of writing it was still ranging between $10k and $10.2k this Sunday morning. The 50-hour moving average appears to be providing a level of resistance at the moment so a further slide into four figures could well be inevitable.

Are monthly payments in Bitcoin a viable option? Add your thoughts below.