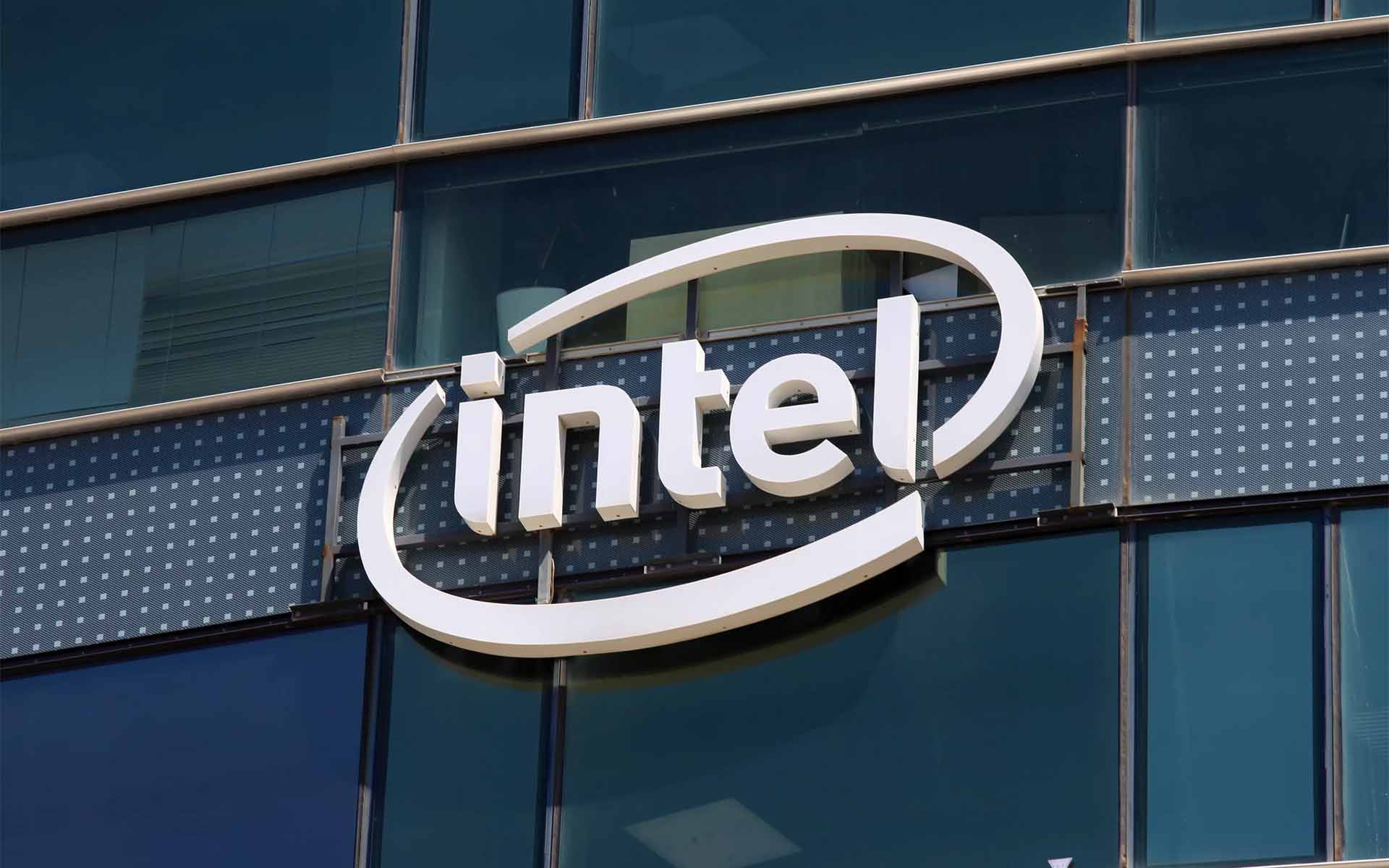 California-based 3G Venture II has paid $13 million for a significant portion of an old Intel chip plant in Colorado Springs, which it intends of turn into a new bitcoin mining operation.

Mining Farms Opening Around the World

Miners have been flocking to cities that offer cheap electricity to reduce costs and increase profits, and it looks like Colorado Springs may join the list. At just 7.94 cents per kilowatt-hour, the town’s commercial electricity rates are more than 21% lower than the national average. City leaders have been using these lower prices to entice new businesses into the area – and it appears to be working. Walmart and FedEx both have data centers in the area which require large amounts of electricity to run. Bitcoin mining farms have similar power needs, making Colorado Springs a great place to set up shop.

Much of the town’s economy is based in the high-tech sector, with companies like Verizon and Hewlett-Packard setting up offices. In 2000, Intel opened a 1.4 million square foot semiconductor plant in the area that boasted an extensive electricity network – including its own substation and two separate power feeds – among other features. A several years-long decline in the industry caused Intel to close down the plant in 2009 and there it has remained abandoned – until now.

California-based 3G Venture II has purchased a “large portion” of the old Intel plant and – according to city economic development leaders  – plans to convert it into a bitcoin mining operation. With a purchase price of $13 million, the acquisition includes 30 acres of land and more than 700,000 square feet spread across four buildings. Three of the buildings – 85,000 square feet in total – will be used for the actual mining operation. The company intends to lease space in the remaining building – a huge 4-story, 640,000 square foot facility – to industrial tenants.

Cheap energy and size of the facility aside, one of the primary factors that drew the interest of 3G Venture II’s owner, John Chen, was its power infrastructure. The on-site substation and dual separate power feeds are a huge boon for any mining operation. Without it, a similar operation might have to spend hundreds of thousands of dollars more in order to achieve the same setup.

Cryptocurrency mining has really taken off in the past year, with new, with increasingly more efficient hardware hitting the market every few months. Bitcoin is mined using pieces of hardware known as ASICs, or Application Specific Integrated Circuits. These machines can perform mining calculations thousands of times faster than consumer grade hardware, making them an attractive choice for people looking to open large-scale operations. In addition to hardware costs, miners also need to worry about the electrical costs of running that many machines – hence the exodus to locations with cheaper electricity and cooler climates. 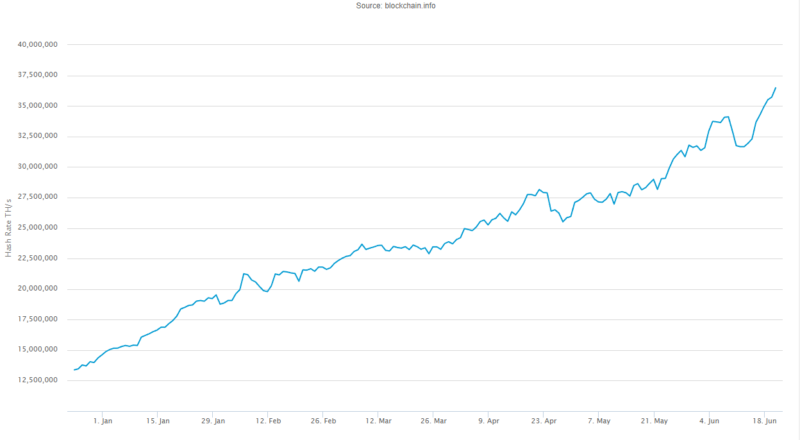 Bitcoin’s current bear trend doesn’t seem to discourage miners, however. Since January, the price has fallen well over 60 percent. yet the hash rate – the total computing power of the network – has nearly tripled from 13 EH/s to just around 37 EH/s. The hash rate is a good indicator of the overall security of the network – the higher the hash rate, the more difficult it is for someone to launch an attack.

One would think that a more secure network would be more valuable, but the market doesn’t really seem to care. We’ll see how the price reacts to this consistent hash power increase over the next few months.

What do you think about these large-scale mining operations? Do you think the current bitcoin mining landscape is too centralized? Let us know in the comments below!