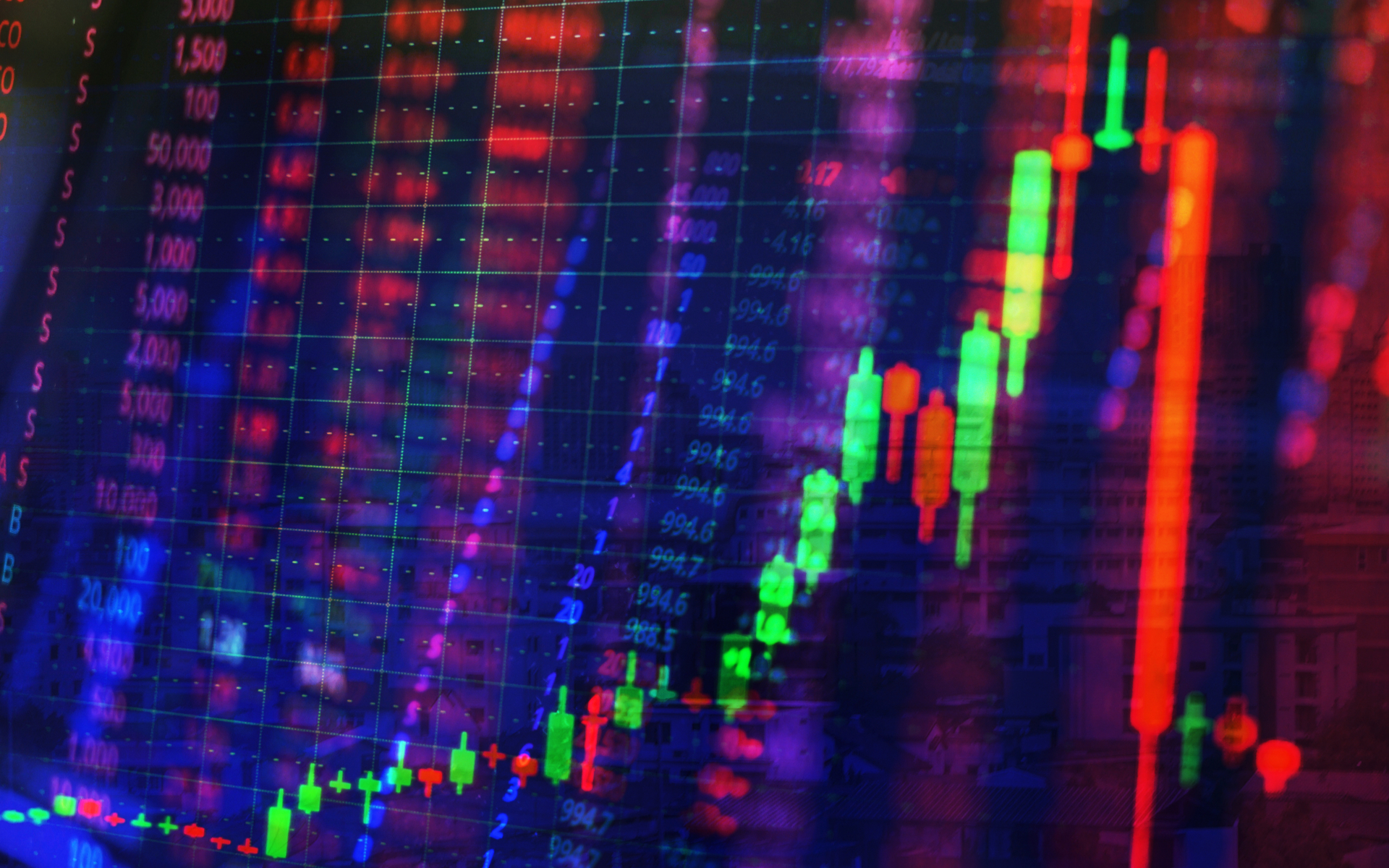 Intitutional interest in bitcoin soared in Q4 of 2018, particularly for short-selling, Genesis Trading revealed in their latest report.

Genesis Capital, an affiliate of Genesis Trading, offers institutions access to the ability to borrow bitcoin [coin_price] and other digital currencies in “large sizes” over fixed terms.

In other words, the vehicle designed with institutions and large volumes in mind, enables prospective speculators to loan bitcoin or other digital assets in exchange for USD collateral and facilitates the action of high volume speculative short-selling on the market at spot prices.

Bitcoin is by far the largest asset in their portfolio accounting for 75% of total interest but the platform enables the same actions across the larger crypto assets.

In their 2018 Q4 insights report, Genesis Capital reveal that November and December were the most active months to date with a market increase in hedge fund interest.

…we originated an additional $500 million in Q4 alone, bringing our total originations to $1.1 billion in 2018. Thus, Q4 loan originations increased more than 100% in the final three months of 2018 compared to the prior six-month period.

From the chart shared, it is clear that although there has been steady growth in the use of the platform from the end of November, there was an increase from around $800m to $1.1bn by year end. The report goes on to state that institutions saw BTC price breaking below $6,000 being an opportunity to “pile on with unprecedented size.”

While the report does not state the number of bitcoins loaned in totality, they are likely to be between 150,000 and 200,000 bitcoins on the basis of an average selling cost in the vicinity of $6,000.

Bigger Than Bitfinex and CME Futures

To put this into context, short-sellers at one of the biggest spot exchanges, Bitfinex, reached all-time highs of a little over 40,000 bitcoins in December and CME and CBOE futures contract trade with significantly lower volumes despite many claiming that their traded contracts have influenced spot price. 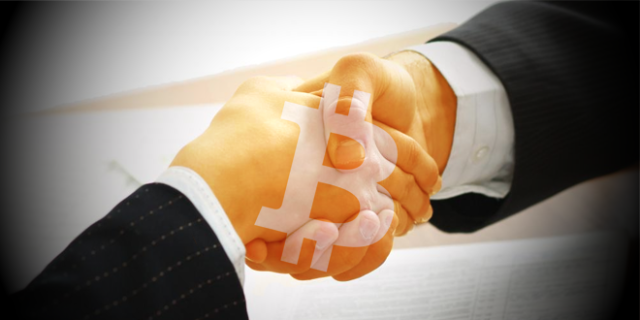 It is unlikely that the break of $6k was actually led by the platform as traders typically wait for confirmation before loading on size. But there is little doubt that the velocity and ferocity of such large volumes being dumped on the market provided the depth to take prices lower towards $3k.

It is unclear how many of these positions are open to date, but the impact is significant.

Ultimately the capital invested will aim to exit in profits by rebuying the coins to return to the lender, which will result in significant buying pressure on the market.

A large price breakout to the upside will likely put the funds under some pressure to temporarily close out the positions in profits. However, what we know for certain is that a drop below significant support is likely to result in new short-selling interest.

In some consolation to long term bitcoin bulls, the report goes on to mention that cash lending is also an area of demand. In reverse to the aforementioned, this enables bitcoin holders to use their bitcoins as collateral to loan USD.

Genesis going on to state that,

Most clients are using the cash to invest, sometimes even in the same asset they posted as collateral to with most clients.

This, therefore, enables Bitcoin bulls to leverage their existing positions to go long, although it would be fair to say that the intitutions are likely to have more firepower at their disposal than BTC holders, particularly when prices are in decline.

The report concludes in stating that they are excited about the growth of the platform for 2019. At the same time, the findings highlight other significant drivers in the market, which have so far been largely unrecognized by retail traders and investors.