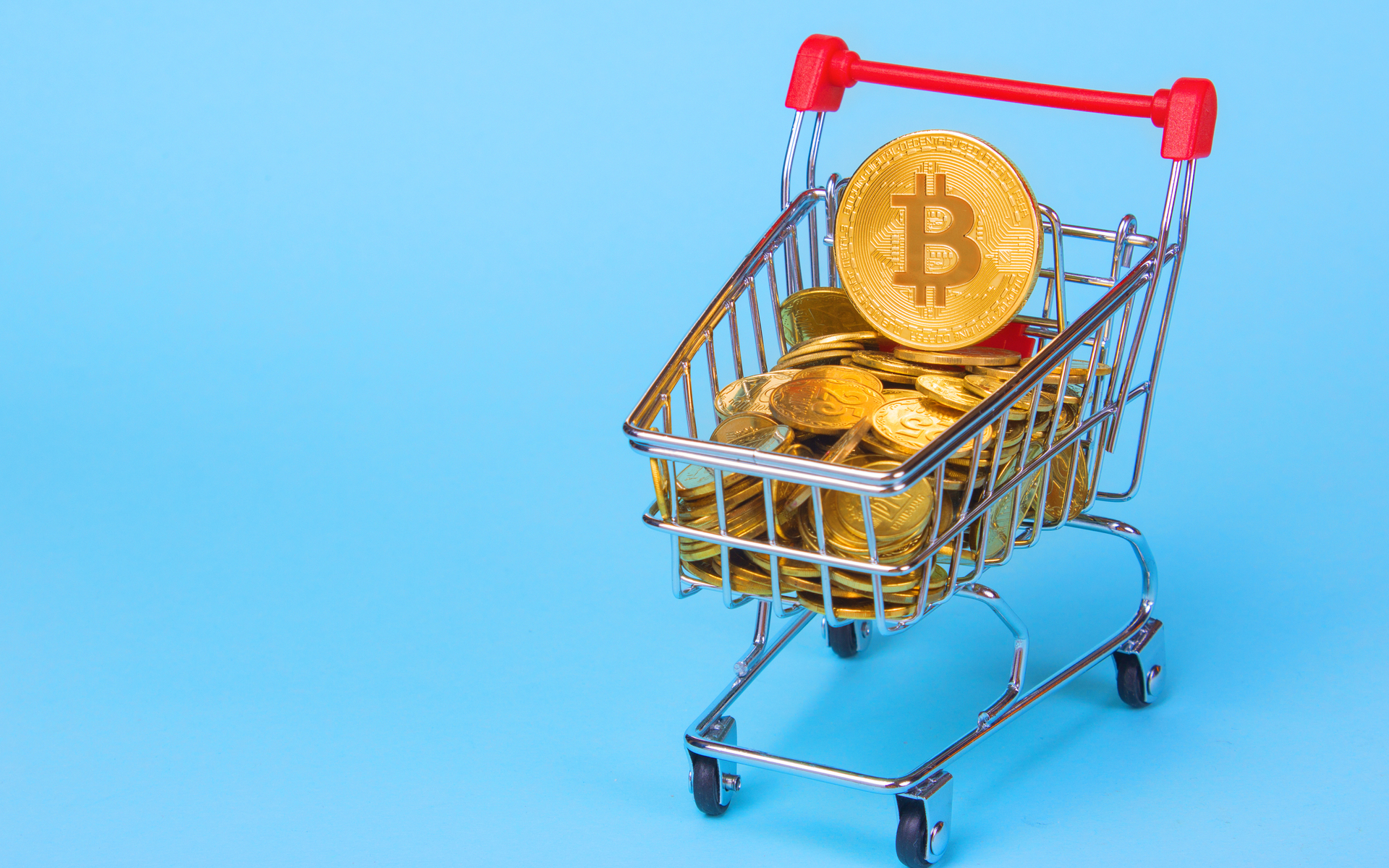 A ‘Small Yet Clear Uptick’

The result of uncertainty over a contentious hard fork of altcoin Bitcoin Cash (BCH), Bitcoin has led cryptocurrency markets into a new period of volatility, with some major assets shedding 15 percent November 19 alone.

Far from selling, however, traders of major platforms such as UK-based eToro have doubled down on their positions, buying more and more Bitcoin instead of divesting themselves of existing holdings.

That was according to Mati Greenspan, an analyst at the firm who uploaded data showing the habits of the platform’s roughly 10 million buyers to Twitter Monday.

“(eToro) Clients […] have used this crypto price drop to increase their BTC stacks,” he summarized in comments, describing the previous week giving rise to a “small yet clear uptick” in their holdings.

Clients @etoro have used this crypto price drop to increase their BTC stacks.

The red circle shows a small yet clear uptick in client holdings since November 14th. pic.twitter.com/pw51UjZU2X

Interest is also reflected in Google Trends data, searches peaking the day of the hard fork and again Monday as prices slipped.

“EOS holdings at eToro have gone up while prices were moving down but the flat market does seem to have caused some clients to abandon their positions. However, as with BTC and XRP [coin_price coin=ripple], we can see clearly how clients are buying the Nov-14 dip!!!” he added.

Altcoins have fared worse, Bitcoinist noting that Ether (ETH) had not traded so weak against USD since July 2017. The worst performer of the top twenty coins by market cap remains Tezos (TEZ) which has lost more than 16 percent.

Against a lack of clarity over how and when the BCH uncertainty would end, commentators were meanwhile redrawing their BTC outlooks to take in a pragmatic but more conservative narrative.

Uploading more data, entrepreneur Alistair Milne noted BTC’s 3-day relative strength index (RSI) was at its lowest point since January 2015, during which time prices were considered to be in a “capitulation” following local all-time highs a year earlier.

The reading could go lower, he added, while responses noted the weekly RSI was not yet challenging new lows.

What do you think about Bitcoin’s price decline? Let us know in the comments below!