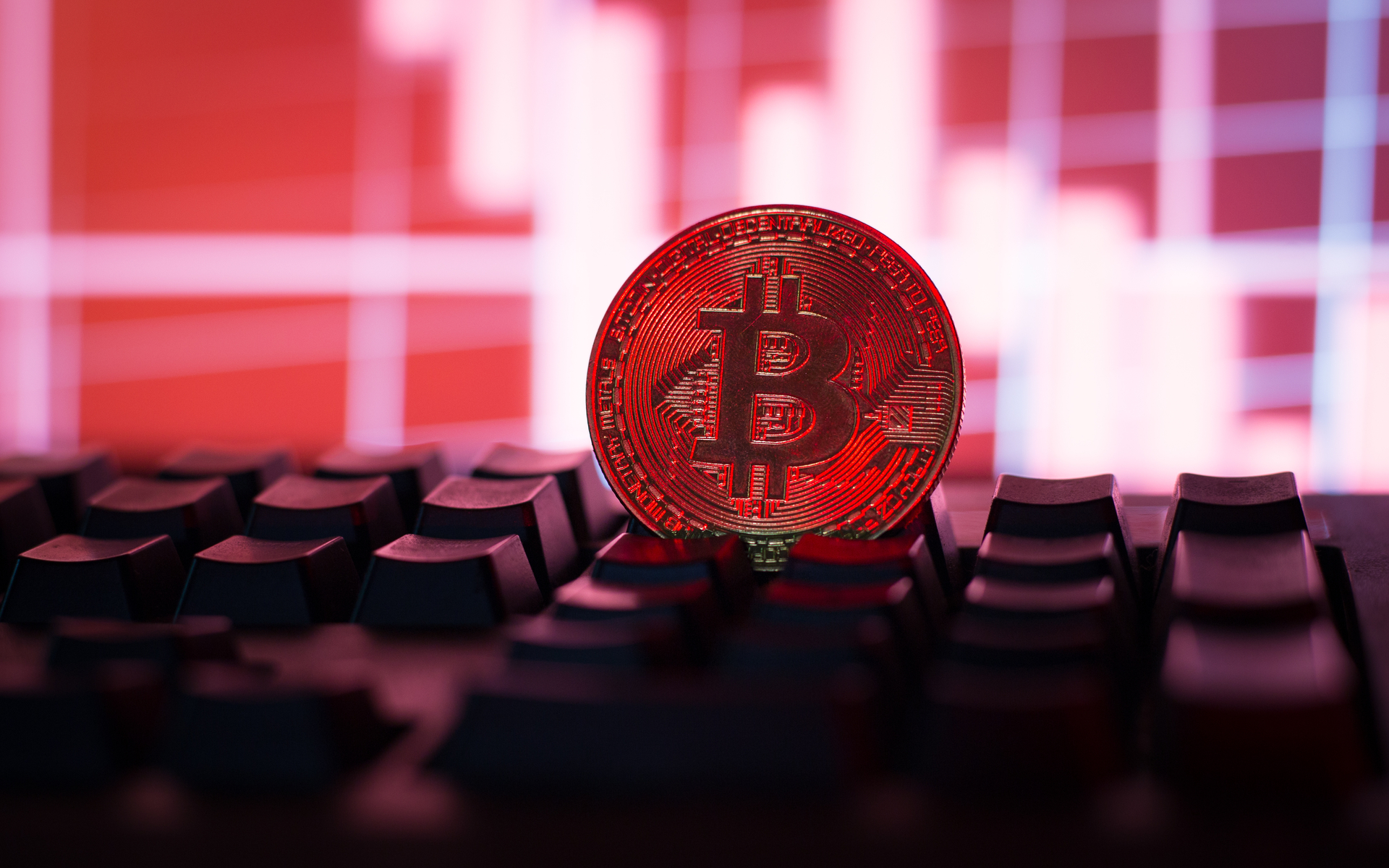 Data from Coinmarketcap showed a gloomy picture for altcoin investors at press time, the top twenty assets by market cap all in the red, pushing the entire cryptocurrency market cap down to under $175 billion USD, a yearly low.

With no end in sight for the infighting between rival Bitcoin Cash factions, an attempt to reverse last week’s losses on Friday ended in defeat for both Bitcoin (BTC) [coin_price] and altcoins, all major cryptocurrencies sustaining further drops after the weekend.

In the top twenty, those drops were led by Tezos (TEZ), which fell by close to 15 percent, followed Neo (NEO), Ethereum Classic (ETC) and Tron (TRON), all of which lost more than 12 percent in 24 hours.

Bitcoin appeared to avert similar problems, circling support around $5,200 on the back of a $300 fall Monday.

Meanwhile, exchanges have begun issuing official statements on how they intend to handle the fallout from BCH’s controversial hard fork.

The picture is a complex one, with no clear preference among market participants for Bitcoin Cash ABC or Bitcoin Cash SV, while both chains continue to vie for hashing power.

US-based exchanges Kraken and Bittrex have opted to support SV, while ABC’s major proponent in the form of Bitmain co-founder Jihan Wu has publicly stated he would sell his entire 1 million token allocation of SV holdings.

I am wondering when I can deposit my BSV token into exchange to sell.

While the BCH token [coin_price coin=bitcoin-cash] continues to trade at a moderate loss, commentators are preparing for more volatile events as the situation continues to unfold.

Bram Cohen, the BitTorrent creator who has become a regular voice on the cryptocurrency market, forecast the Bitcoin Cash hashrate war could not continue indefinitely and described it as a “shitshow.”

“The current status of Bitcoin Cash is fairly clear, but it isn’t sustainable,” he wrote on Twitter.

“It’s split into two separate things, both of which have comparable hash rate to what the whole thing had previously[.]”

What do you think about Bitcoin Cash’s impact on markets? Let us know in the comments below!