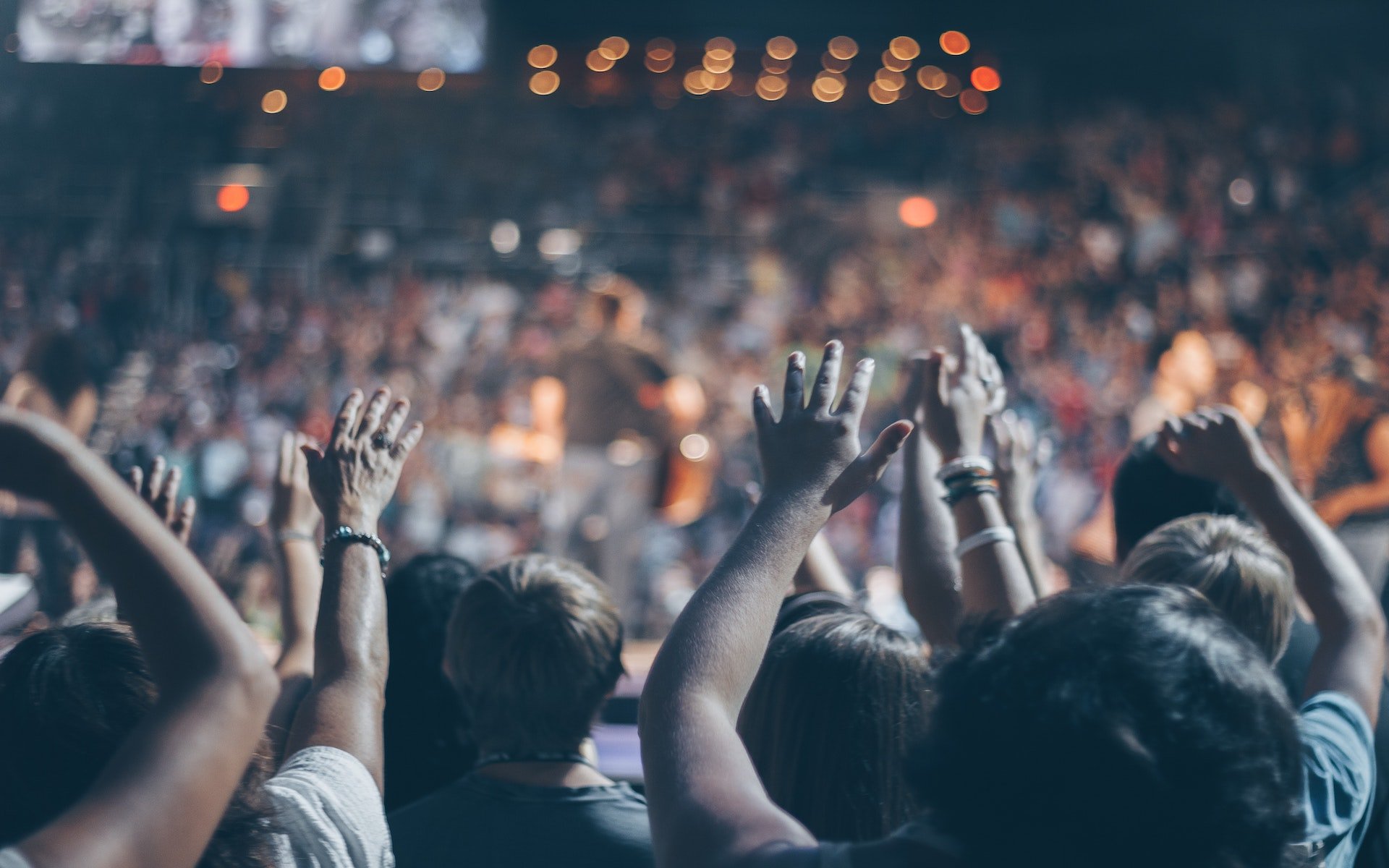 Nobel Prize-winning economist Robert Shiller has not been shy with his views on cryptocurrencies, referring to them as an example of “faddish human behavior” in April. The Yale professor called Bitcoin a social movement in a recent interview and said its popularity is split across different lines.

Sitting down on Bloomberg TV on Tuesday, Shiller called the Bitcoin phenomenon “generational and geographic”.

He mentioned how those in Silicon Valley are much more interested in the popular cryptocurrency than those on the East Coast. Shiller also referred to Bitcoin as a social movement and an “epidemic of enthusiasm,” but referenced some of the “impressive cryptographic theory” that has emerged from computer scientists who are interested in virtual currency.

When asked about the ubiquitous naysayer talking point comparing Bitcoin to the tulip bubble in the Netherlands during the 17th century, Shiller pointed out how tulips still have value today. 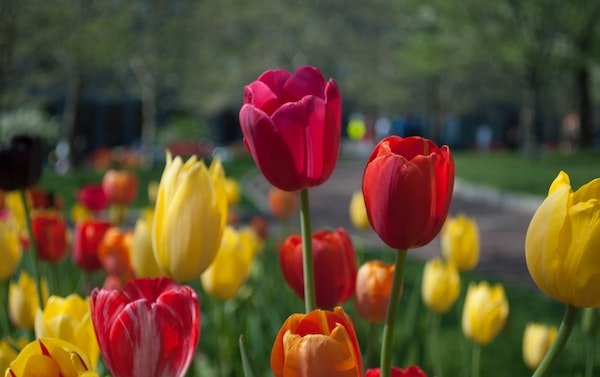 The noted economist said in the interview how he believes Bitcoin is a speculative bubble, but that “doesn’t mean that it will go to zero,” pointing out how Bitcoin fell rapidly in price in 2013 to a point where everyone thought it was finished.

Shiller, a prominent author and academic, has been open about his skepticism for cryptocurrencies.

Back in mid-April, the Nobel-prize winning economist said in an interview with CNBC’s Trading Nation how he was interested in Bitcoin as simply an element of “faddish human behavior” and further explained how the story of cryptocurrencies is more psychological than computer science.

He regarded virtual currency as a “great story for today’s markets” since people seem to like the idea that it does not come from – nor is it controlled by – governments.

Speaking with CNBC’s Trading Nation once again at the end of May, he suggested Bitcoin could be extinct in 100 years due to hard forks. Shiller also posited that the cryptocurrency could just simply disappear into obscurity as things change in the future

Just a few days before his May appearance, Shiller laid out a number of opinions about cryptocurrency in a Project Syndicate commentary post. He compared it to a number of historical scenarios where people have tried (and failed) to replace fiat money, citing both the Labor Theory of Value and John Pease Norton’s electricity-backed dollar.

Shiller wrote in the post how these new financial innovations were attached to “a deep yearning for some kind of revolution in society,” but failed to mention how the founder(s) of Bitcoin are still anonymous and do not seem to see themselves above any government, and how the founder of Ethereum, Vitalik Buterin, has not talked about any sort of social revolution.

What is Bitcoin to you? Is it just a social movement or enthusiastic phenomenon? Or is it something more? Let us know in the comments below!