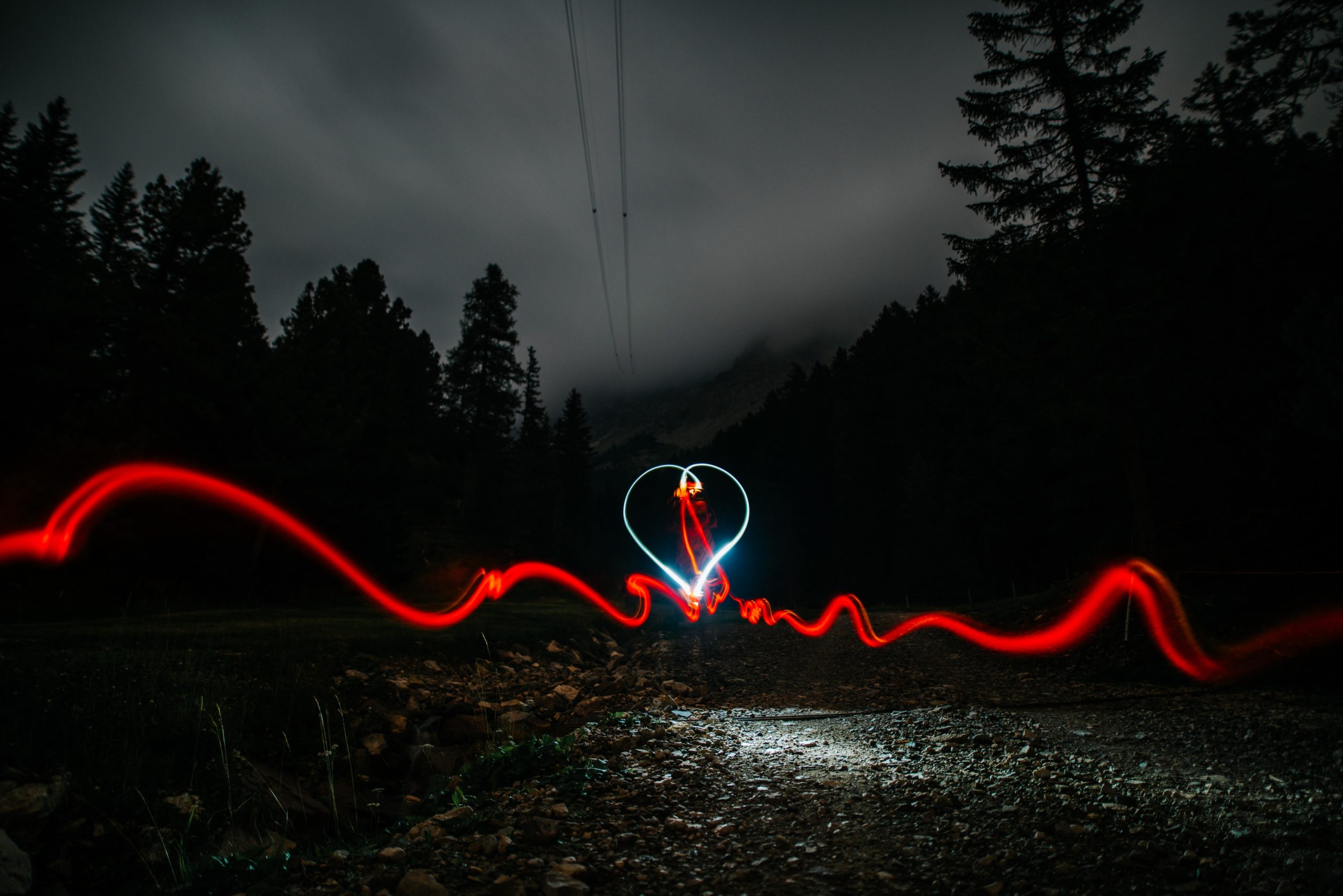 Bitcoin’s intense uptrend from its recent lows of $3,800 has extended even further today, with bulls catalyzing an intense upwards trend that has allowed the crypto to surmount its previous resistance at $8,000.

This uptrend is showing some signs of strength as well, as BTC has yet to face any sort of harsh rejection that leads its price to plummet significantly lower in a sustained fashion.

There is one level that analysts were previously calling an “optimal short” entry that has since been shattered above, opening the gates for the benchmark cryptocurrency to see some massive upwards momentum in the days ahead.

At the time of writing, Bitcoin is trading up just over 11% at its current price of $8,650 – marking a notable climb from daily lows of under $7,700 that were set yesterday while the crypto consolidated.

The previous key level that bulls needed to surmount to sustain their momentum sat at roughly $8,350, and the break above this “optimal short” level in the last hour may prove to be significant for bolstering its trend.

A pseudonymous options trader spoke about the importance of this level in a tweet, explaining that the break above it could open the gates for a movement up to $9,200.

“I believe 8350 area is the optimal short, give or take 100 points in either direction. Break & close above 8350 (need to watch it hold as support then push to a new local high) & I’m bullish to 9200. Weekly chart shows these levels to be significant IMO,” he explained.

It’s Not Clear Skies for BTC Yet

Even if Bitcoin does decisively break above $8,350, this doesn’t mean that it will then find itself caught within the throes of a full-blown bull trend.

Another popular pseudonymous analyst explained that BTC’s high-time-frame resistance sits within the upper-$8,000 region, with a clean break above this weekly supply level being enough to lead the crypto back into the five-figure price region.

“HTF update. Blue will be crucial for me. OTE lining up with our weekly mid-range and clean weekly supply. If we manage to get above that I’ll be looking for much higher targets,” he said while referencing the below chart.

The coming hours and days will likely prove to be highly volatile for Bitcoin, but how it reacts to these key levels that lie directly ahead of it will offer invaluable insight into the long-term significance of its rebound from $3,800.