Bitcoin Is Not So Evil After All 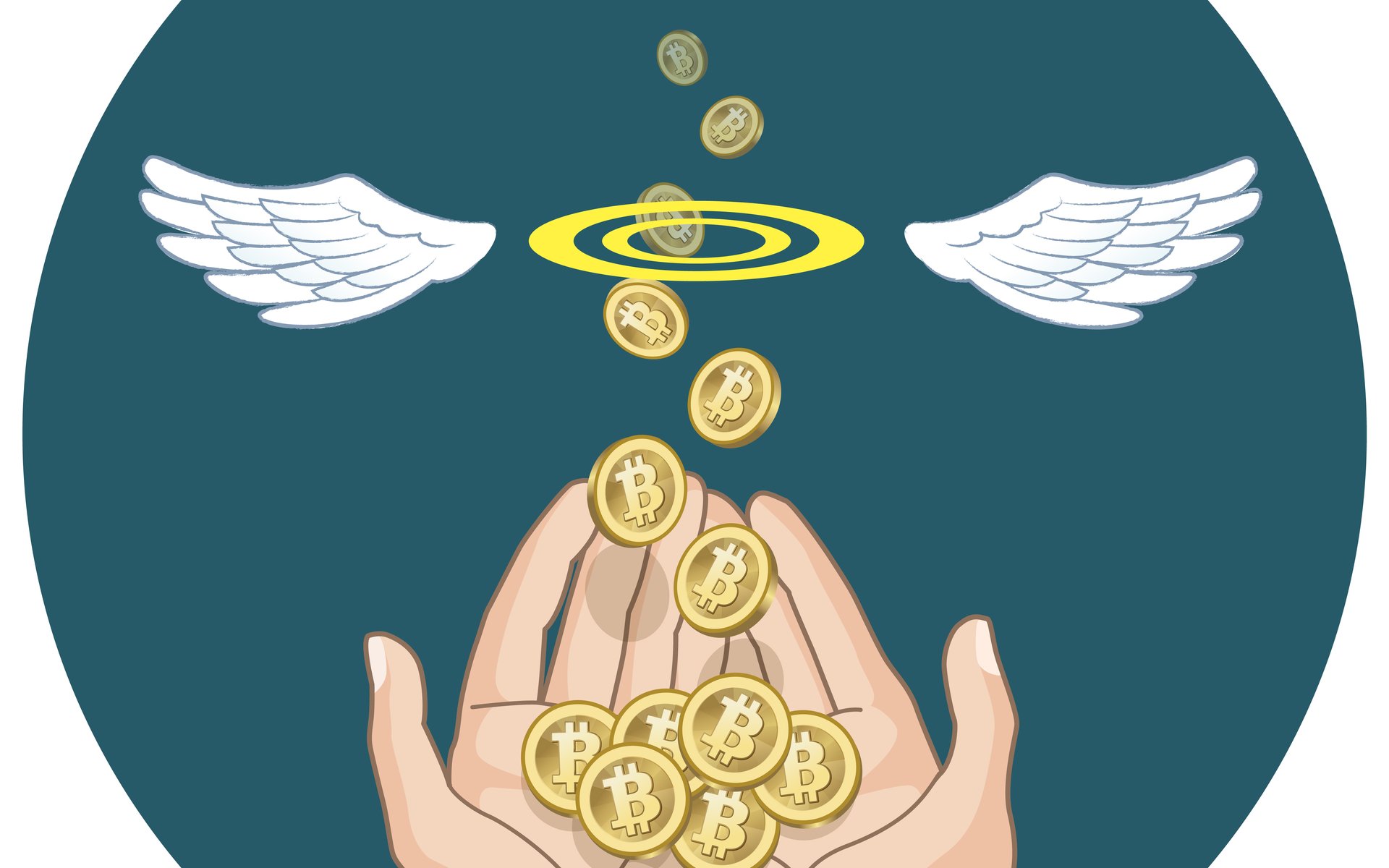 Bitcoin Is Not So Evil After All

Bitcoin is being used to do good work. For example, donors are now benefiting from Bitcoin’s versatility by using Bitcoin to make their charitable donations more effectively, with greater transparency, and to enhance tax benefits.

Bitcoin is Becoming the Currency for Charity 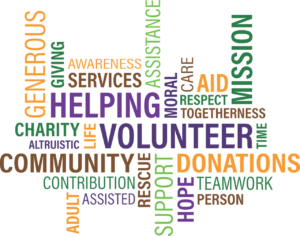 As the Paradise Papers reveal, the powerful have been committing fraud on an unimaginable scale with US dollars and other fiat currencies, not with Bitcoin.

Indeed, because of the transparency that its blockchain technology provides, Bitcoin is increasingly being used for philanthropic deeds. Thus, a rising number of donors prefer now to donate bitcoins because it offers several benefits. Specifically, donors using Bitcoin can improve their tax benefits and better track their donations.

As the New York Times explains, making donations with Bitcoin “can be tax advantageous, and the technology the currency is built on could make it easier to see how a donation is being used, forcing charities to become more transparent.”

The US Internal Revenue Service (IRS) considers a cryptocurrency to be an asset or property. Therefore, selling cryptocurrencies, such as Bitcoin, has tax consequences that could result in a tax liability. And such transactions could be subject to capital gains.

Consequently, it is more advantageous to donate bitcoins. In this connection, the New York Times writes:

With a unit of Bitcoin rising to just over $7,000 this month from about $340 in early November 2014, sellers could be subject to hefty taxes depending on when they bought and sold. However, if they give those coins to charity, the asset is not subject to capital gains and donors still get to deduct the asset’s value from their taxes as a charitable donation. 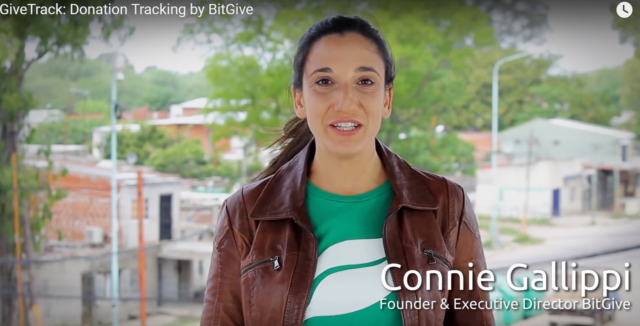 Philanthropic and humanitarian organizations must deal with enormous and multiple challenges to running and funding their operations. And, unfortunately, many people suspect that most charitable donations are ineffective and lack transparency.

The good news is that Bitcoin and its blockchain technology are now revolutionizing philanthropic work.

Thus, an increasing number of charity organizations, such as the Red Cross, Save the Children, Greenpeace, and United Way, are adopting Bitcoin and making use of its blockchain to become more efficient.

For example, BitGive is an international philanthropic organization that has adopted Bitcoin to serve its beneficiaries better. In fact, BitGive states its mission as, “Leverage the power of Bitcoin and Blockchain technology to improve public health and the environment worldwide.”

In 2013, the Nobel laureate economist Paul Krugman shouted, “Bitcoin is evil.” Now, the growing number of philanthropic organizations and donors that are adopting Bitcoin are proving Krugman wrong.

What do you think are the advantages of Bitcoin becoming the primary currency for charity donations? Let us know in the comments below!