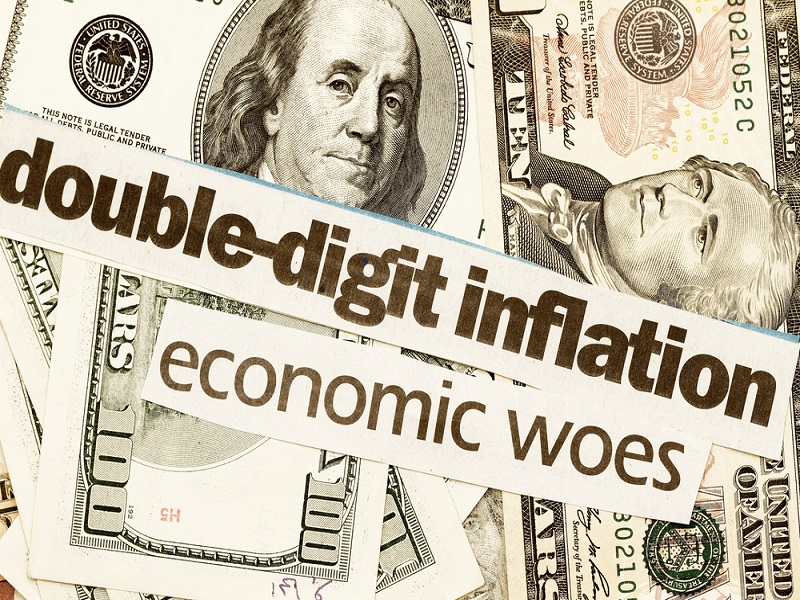 Bitcoin is Not The Next Logical Step To Solve Financial Woes

Many people around the world are wondering what it will take to fix the world economy, and the answer is far less simple than some of us would like it to be. For decades, a financial stimulus from governments or banks has been able to reduce a lot of the damage, but even that is no longer a feasible scenario. Is this the time where Bitcoin will shine and fiat currencies keep tumbling? Or is there another solution no one has thought about just yet?

Also read: Cash is An Interesting Investor Portfolio Diversification Tool Next to Bitcoin

What Needs To Be Done To Solve The Financial Issues 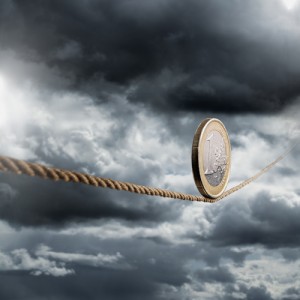 No one in the financial world will deny the current situation is going to cause a lot more issues down the line. Stock markets are in shambles, oil prices are crippling economies, and investors have no idea where to put their money right now. Bitcoin seems to hold all of the answers, but people remain very wary of the popular digital currency that is not controlled by banks or governments.

Depending on whom you pose the question to, the fundamentals of traditional finance are either sound or need to be revamped completely. Everyone in the world can see that “sound” is not a word that comes to mind when talking about the current global economy. Right now, the financial sector is in a vicious negative spiral, and there is no sign of improvement in the near future.

While the world economy might appear to be expanding on a global scale, the growth is weak and very uneven. When major countries, such as China, are seeing a stagnation and retrace of their economic growth, things are looking all the bleaker for other countries around the world. Needless to say, the year 2016 will be filled with challenges to overcome, and the IMF growth forecast is not favorable.

Traditional solutions to provide economic stimulation will no longer be sufficient. In the past, governments and central banks would provide a financial injection to get the economy stabilized, but that plan is no longer on the table. The Chinese central bank injected a few billion into the stock markets a few weeks ago, and the prices kept crashing even then.

So what is left to get us out of this financial mess? Unfortunately, there is no real answer to that question, as no one knows how the situation will keep evolving over the next few years. One possible solution is to end the currency wars, by no longer allowing economic powerhouses to purposefully drive down other currencies’ values to gain a competitive advantage.

Bitcoin Is Not The Logical Choice 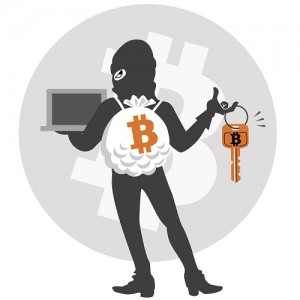 A lot of people might think that Bitcoin is the next logical step in the evolution of finance. As the digital currency is not controlled by banks or governments and manages to provide a global financial infrastructure, Bitcoin holds all the right cards to become the next currency of the world. But things will not go that smoothly, unfortunately.

Consumers, businesses, and established financial players are not keen on embracing Bitcoin just yet. Despite offering many advantages compared to traditional finance, there is a lot of hesitation when it comes to exploring the world of digital currency. That being said if the financial woes can not be resolved anytime soon, Bitcoin might be the only option left.

What are your thoughts on Bitcoin as the next evolutionary step of finance? Let us know in the comments below!